From a cold November visit to Cahoika Mounds.

This was once the largest city in North America. Now it’s a hill. 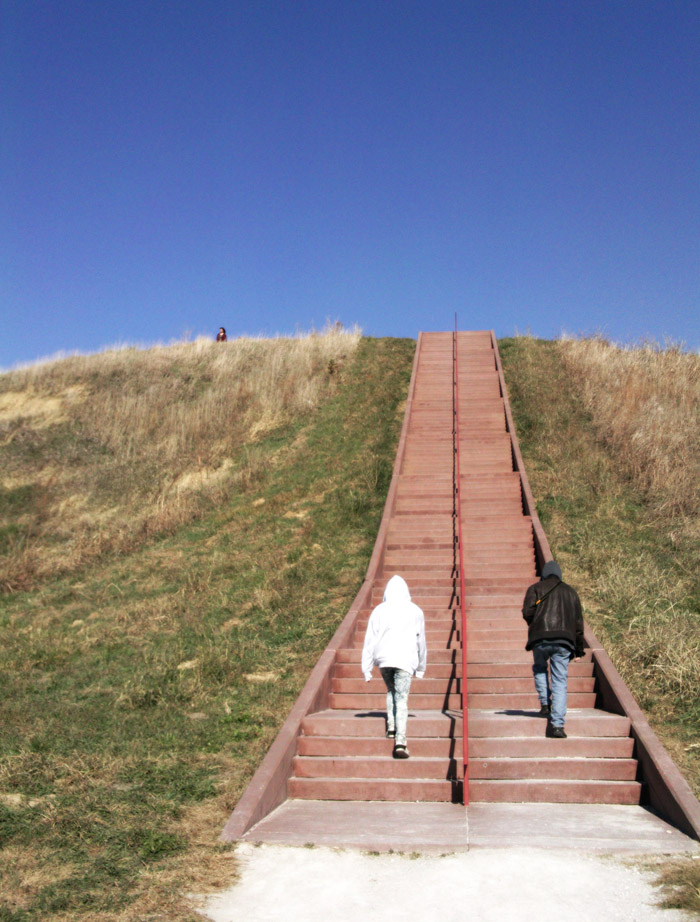 A very tall hill, that was built by hand. 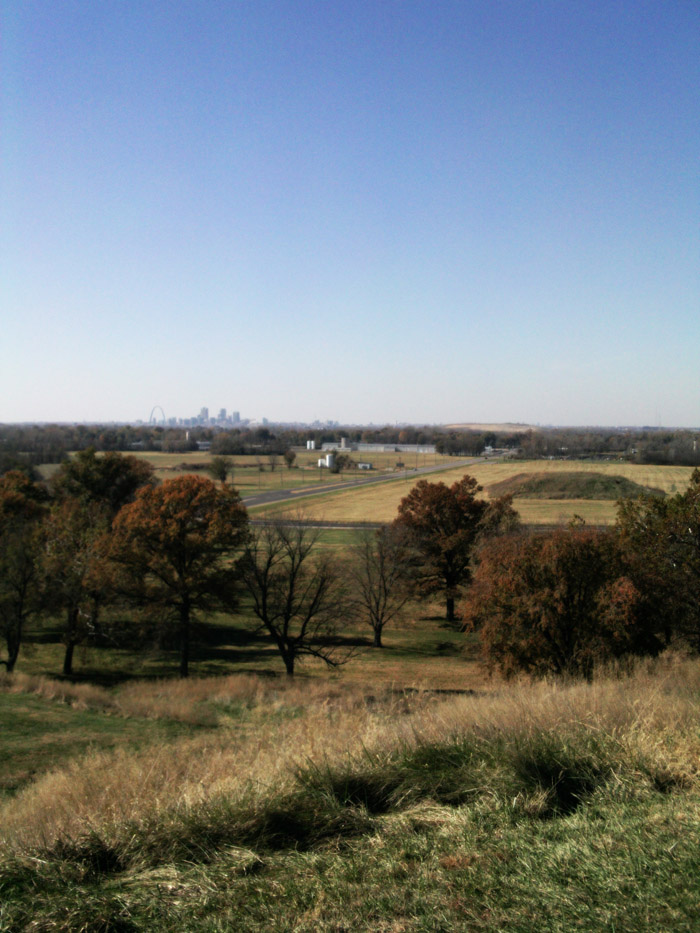 St. Louis is clearly visible from the top. 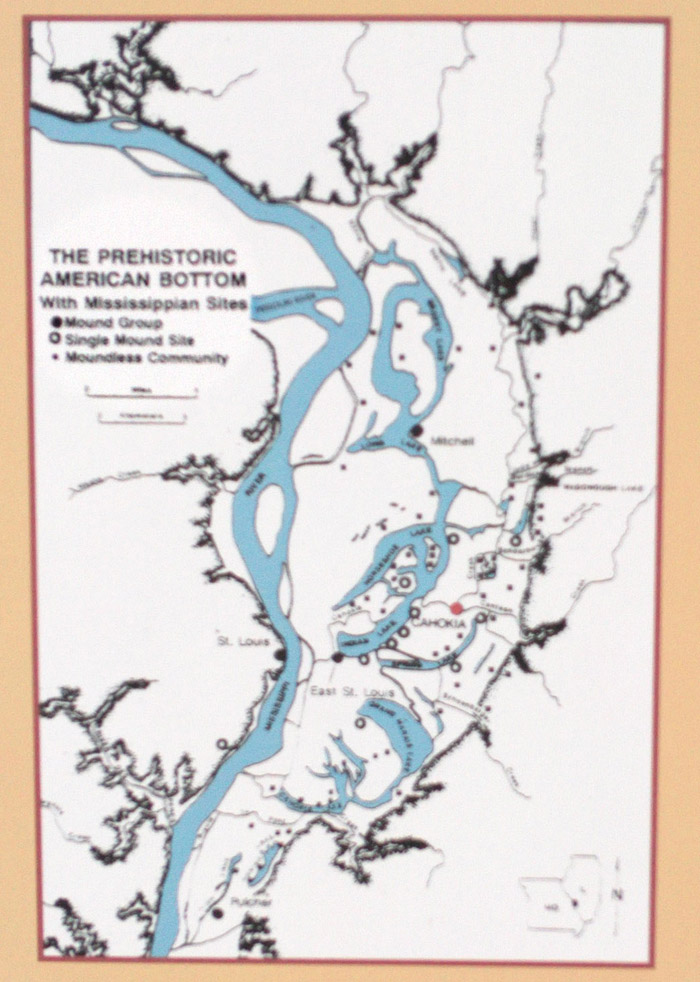 The Prehistoric American Bottom is a great phrase BTW. 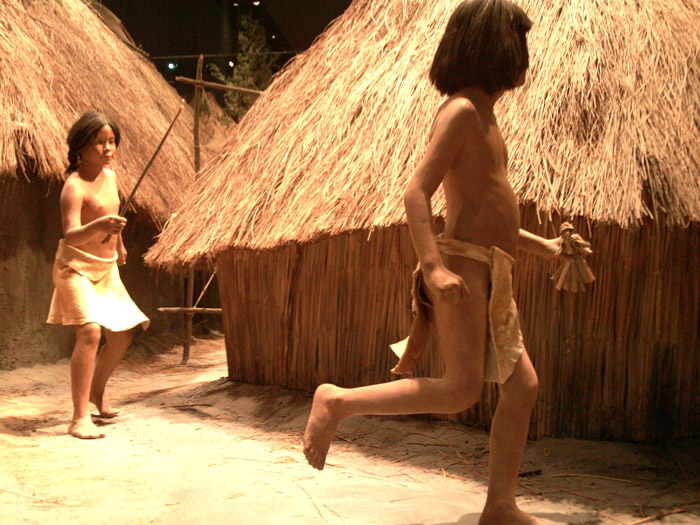 Inside the visitor’s center. 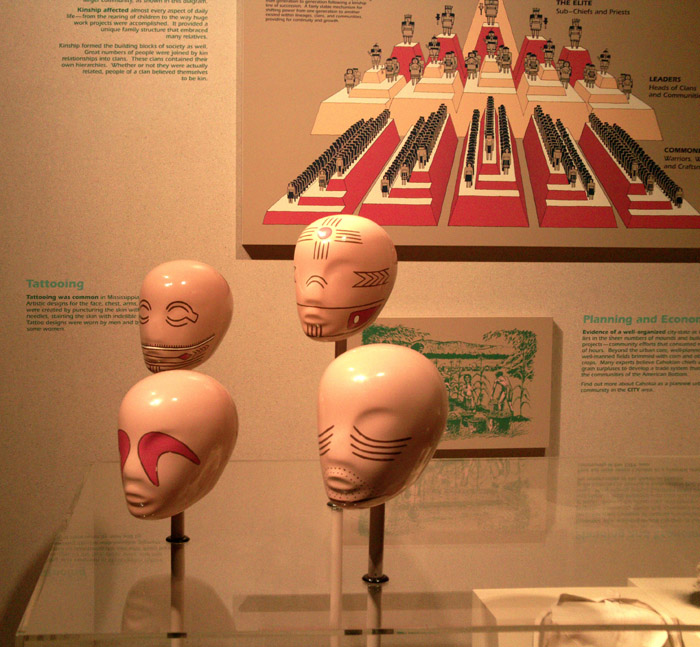 Back outside. It was colllllld that day. 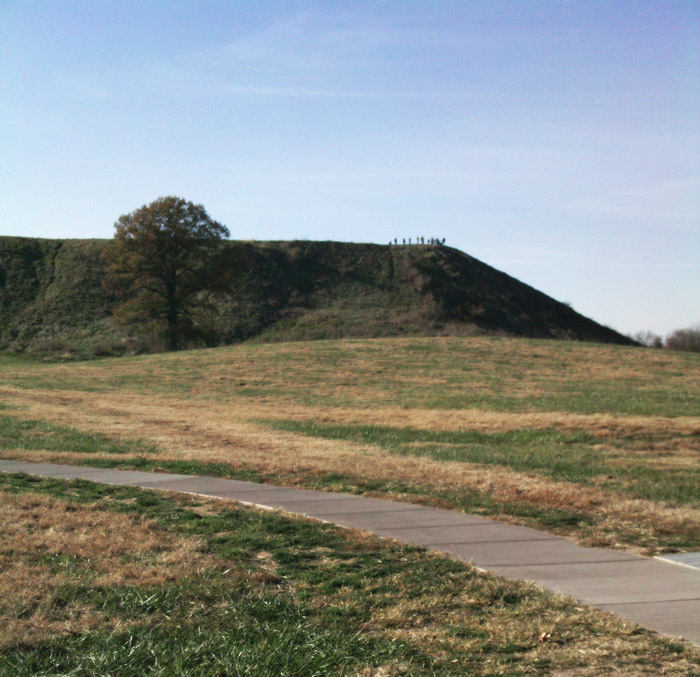 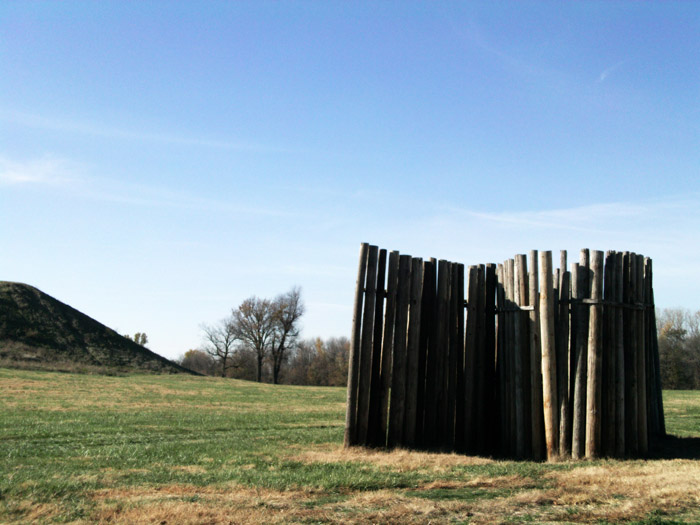 I guess we can call this the Maginot Line. Apparently this fence used to go all around the place, but it was more symbolic than protective.

And now it’s even more than that. 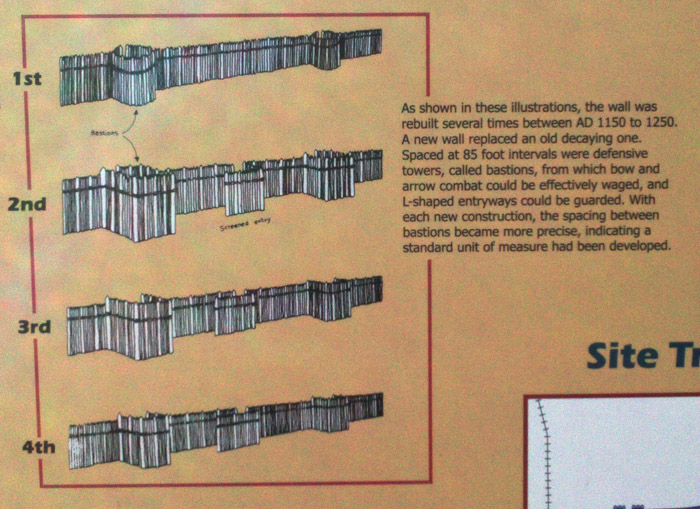 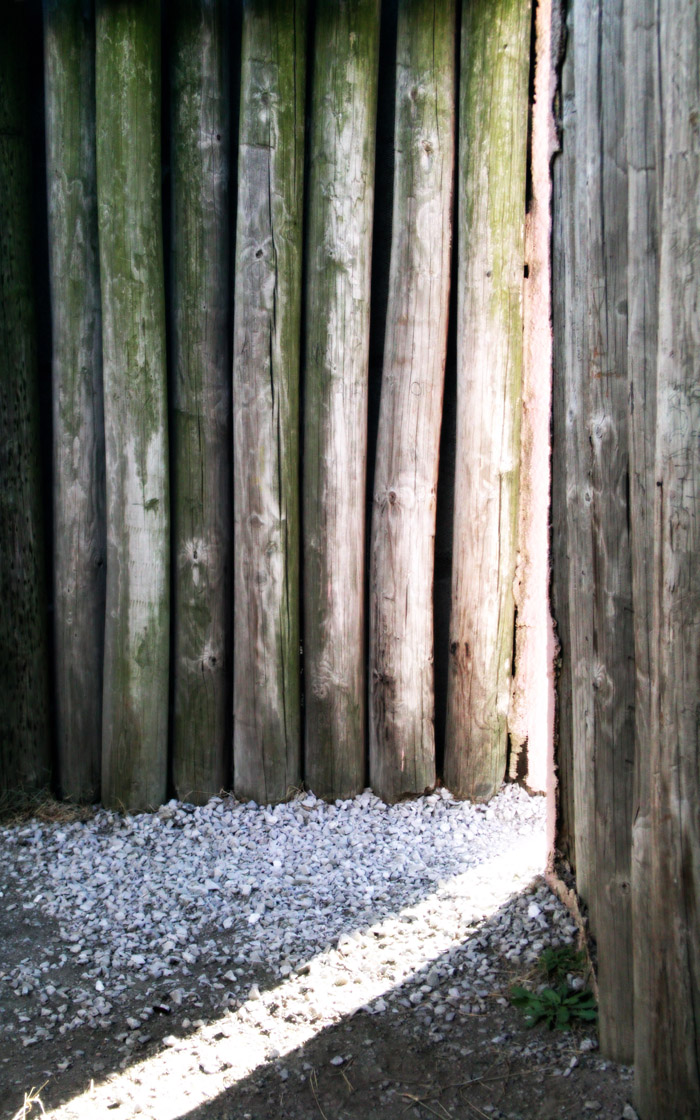 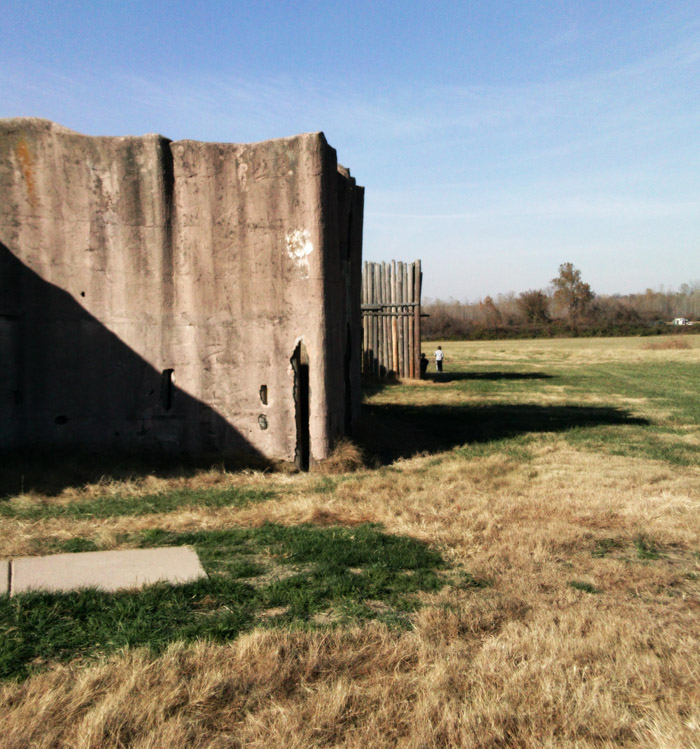 Despite all the school groups running around, Cahoika struck me as a cold and lonely place. If there’s one thing I learned there, it’s that history is a silent, silent thing.

And if I learned one more thing, it’s that America used to have castles. But we didn’t take care of them. And now they’re just empty hills.