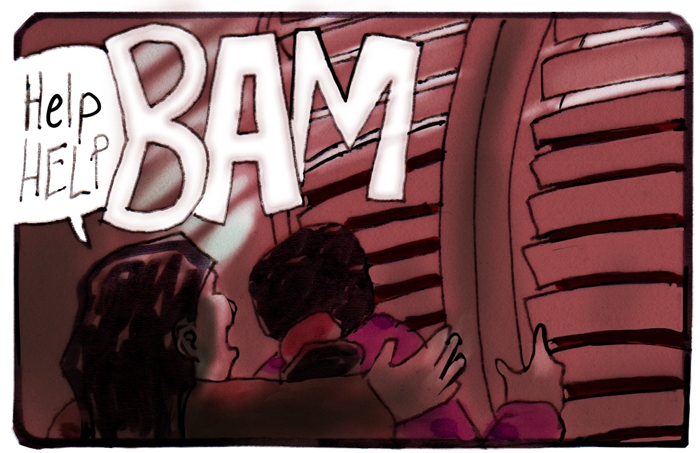 I got to do a super cool interview on KOOP’s Slappy Pinchbottom show with Chris Nicholas and Jeanne Thornton
and Dan Price, it was a good time.

I talk a little bit about Busta/Lovecraft and my wife and our first child, who may well be born by the time you read this. Seriously, she might go into labor at any moment.

As mentioned in the interview, I’ll be at the Staple show next weekend unless Gewel is in labor or the baby is only a couple days old. We shall see. If it happens tonight I might still go for a little while. If it happens after Tuesday I doubt I’ll make it at all. Unless it happens after next Sunday in which case Gewel is going to be one uncomfortable lady for the next week. 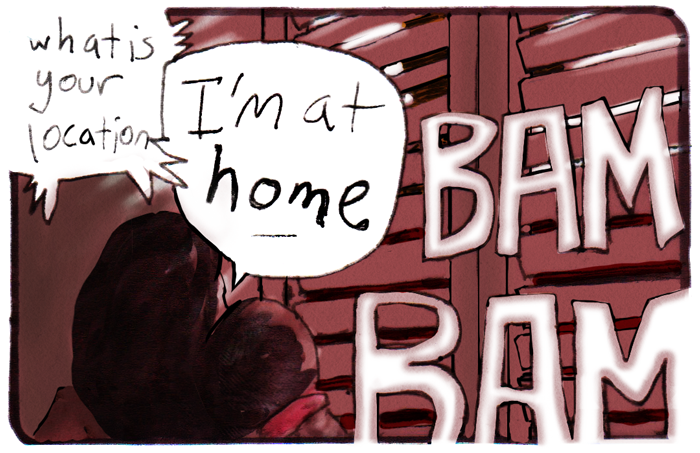 It’s a shame that Obama has been around long enough to screw up enough. I still like the guy, but it’s an increasingly untenable position. He’s doing a better job than Clinton or any other president in my lifetime, but that’s setting the bar low.

I don’t expect him to stop the transfer of power to the executive, because the sort of person who goes for the job does not turn power down. But dagnabbit, he should have a thought to what happens after him.

Now that we know that a trillion dollar coin is a legal possibility, it is important to plug that loophole quick, before some damn fool makes use of it. 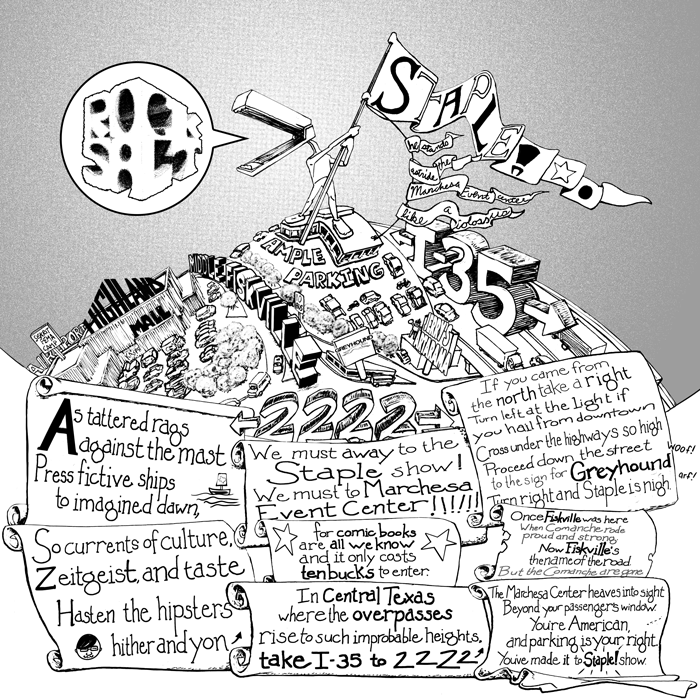 The cover for the next issue of Rocksalt! Six months in the making and about an hour before deadline.

I have always had trouble finding the location of the Marchesa Center, where the Staple Convention is held every year, and I know other people have too. So I decided to do my best to fix that problem for now and forever. There’s even a little poem.

Definitely a more elaborate form of drawing. I’m ripping of Sergio Aragones like mad in case you were wondering what I was trying to accomplish.

This picture is really big, click here for the real version:

It’s more of a print thing than a computer thing but I could never have done it without a computer. 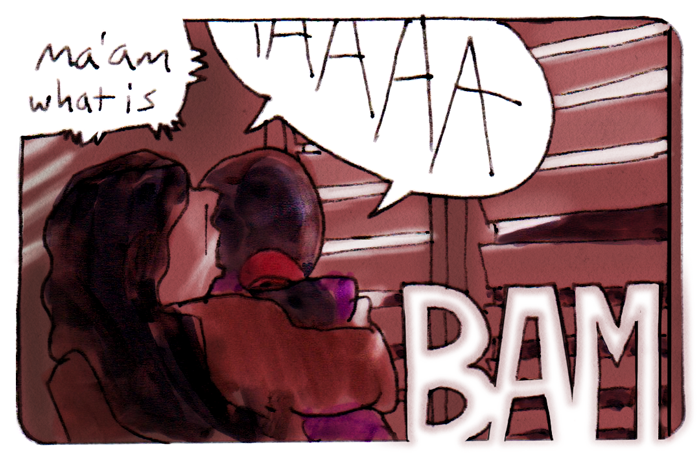 I don’t live in LA any more but I used to.

The problem I’m having with Dorner is that he makes a lot of sense. There’s a lot of logic to what he’s saying, and I certainly do believe most of his allegations. I have no doubt the LAPD treated him terribly and treats other people terribly. As I’ve mentioned elsewhere, if “hands red with innocent blood” is a disqualifier then we should no more listen to the LAPD than to Dorner.

There is also the uncomfortable fact that he is clearly not dangerous to me. The police in LA, just like in the rest of America, are a privileged class. Their children are very much part of that class. I am clearly not. I’ve lived with the awareness of what it’s like to be the victim and prey of the police for a long time, and I’m not having an easy time acting super upset when one of their own turns against them for a host of reasons, all of which I find cogent. He is right, he shouldn’t have been able to get the guns he got. He shouldn’t have lost his job over whistleblowing. The LAPD should have done a much better job of screening and counseling with him, and he should have been treated for his major depression. I’ll go one further and say the Navy should never have made him into a sniper.

It is very, very difficult to not see this as rough justice coming to the LAPD for their multiplicity of sins against society, and the fact that the LAPD wasted no time making a farce of themselves and shooting innocent people does not make me feel worse for them. They have summoned up their own nemesis. It is fascinating how completely this is a LAPD screwup, and the extent to which it affects civilians (“drones,” as I hear they call us) is only the extent to which the LAPD screws up and shoots the wrong people. Again.

While I’m on the subject, it’s not Dorner that LA needs to be afraid of right now. Dorner is not going to shoot you if you are driving a truck. I would hate to be a tall black guy in LA right now, and that sucks, and that is sort of on Dorner. But when the system is this decrepit, something is going to happen. The LAPD has been killing people for a long time now.

Hope this makes sense and is not too much of a self-serving rationalization. I’m not going to waste your time reminding you that murder is bad and people should not kill people. I’m just trying to tell you why even I, a pacifist, can’t quite bring myself to condemn the guy. 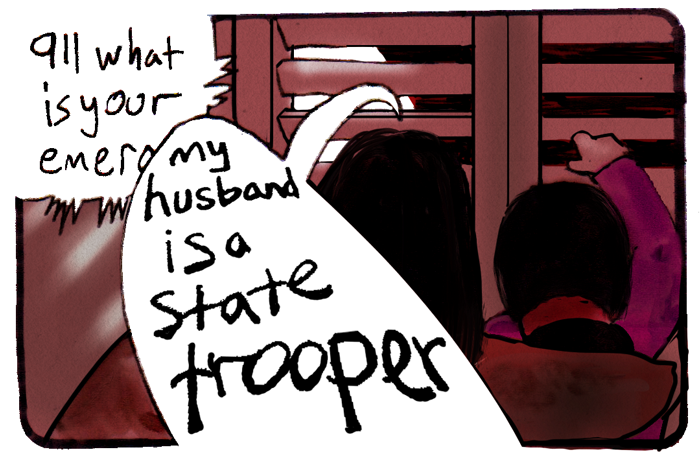 How many NRA members does it take to change a light bulb?

(rimshot for Olliver Kirby, the inventor of the humors).