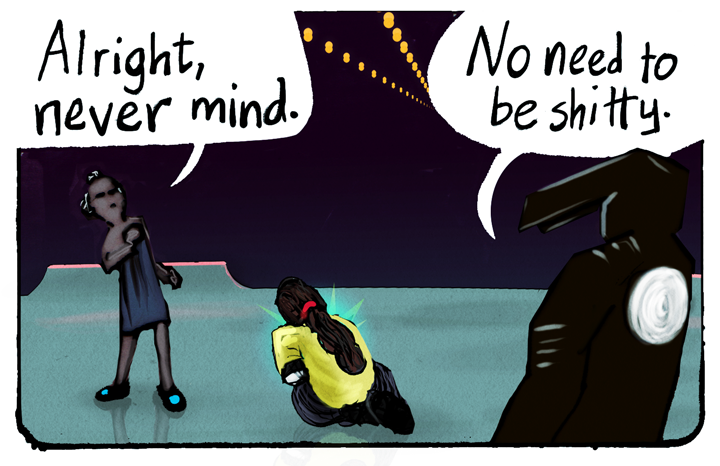 It turns out that spindles aren’t sharp.

A spindle’s just a dull wooden rod that you twirl with your fingers as you spin. Back in the day, I’m conjecturing, it was a funny joke to compare the spindle a penis. That may be where the word “spinster” gets its start.

So when the audience of the day heard Sleeping Beauty, and heard about a spindle that drew blood, they were all like, oh I get it. Losing your virginity. 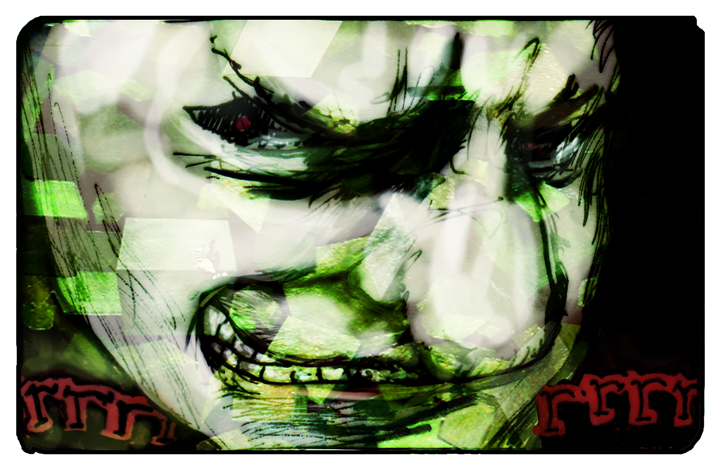 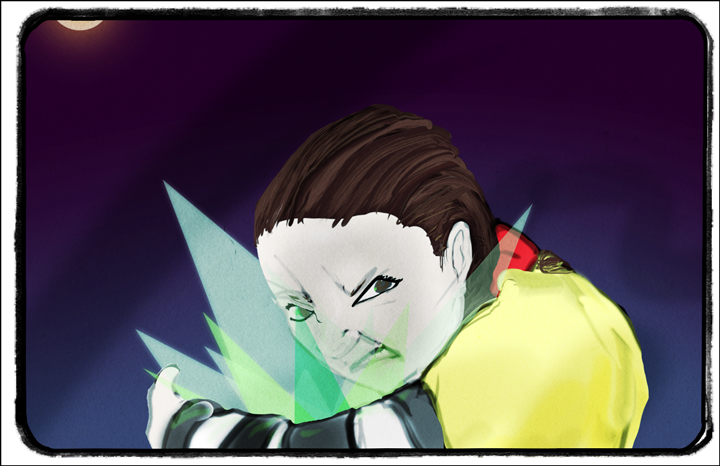 I hit the mother lode:

Here are all the atrocities of slavery that you could ever ask for. An author can just pick and choose to make any story more gross and horrible, or they can just read the whole thing and really depress themselves.

As an added bonus, it comes with the most bad-ass introduction of all time. Check this out:

The guilty, according to their own showing, are always innocent, and cowards brave, and drunkards sober, and harlots chaste, and pickpockets honest to a fault. Everybody understands this. When a man’s tongue grows thick, and he begins to hiccough and walk cross-leggcd, we expect him, as a matter of course, to protest that he is not drunk; so when a man is always singing the praises of his own honesty, we instinctively watch his movements and look out for our pocket-books. Whoever is simple enough to be hoaxed by such professions, should never be trusted in the streets without somebody to take care of him.

The man who robs you every day, is, forsooth, quite too tenderhearted ever to cuff or kick you! True, he can snatch your money, but he does it gently lest he should hurt you. He can empty your pockets without qualms, but if your stomach is empty, it cuts him to the quick. He can make you work a life time without pay, but loves you too well to let you go hungry. He fleeces you of your rights with a relish, but is shocked if you work bareheaded in summer, or in winter without warm stockings. He can make you go without your liberty, but never without a shirt. He can crush, in you, all hope of bettering your condition, by vowing that you shall die his slave, but though he can coolly torture your feelings, he is too compassionate to lacerate your back—he can break your heart, but he is very tender of your skin.

We repeat it, every man knows that slavery is a curse. “Whoever denies this, his lips libel his heart. Try him; clank the chains in his ears, and tell him they are for him. Give him an hour to prepare his wife and children for a life of slavery. Bid him make haste and get ready their necks for the yoke, and their wrists for the come chains, then look at his pale lips and trembling knees, and you have nature’s testimony against slavery. 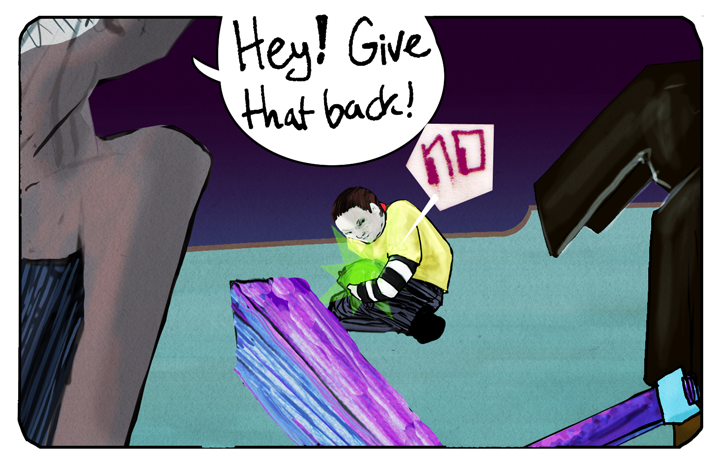 Celebrating seven years of conservative whining because the Democrats finally coughed up somebody who can play the game. Thanks, Obama. You’ve been the best politician of my life time. A halfway decent President, with some horrific exceptions, but if you’re going to dislike a President because of a few atrocities and a couple thousand corpses and some wrongly imprisoned people, well, you’re not going to like any Presidents. 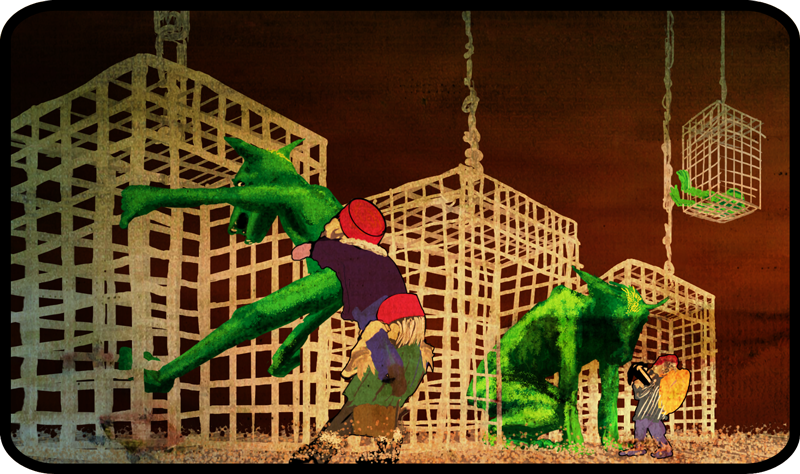 Only two left to go.

I’m so close to done with this assignment that I can taste it. 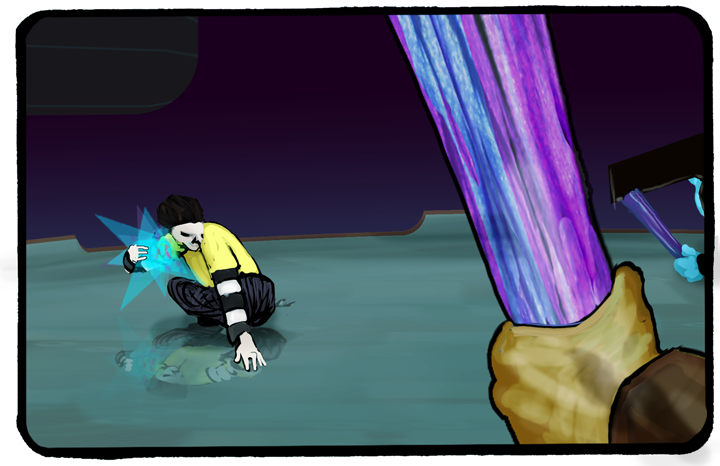 I had some very complicated ideas about the name for this story that have not quite panned out. So I decided to start misspelling it and such. That was the idea from the beginning, so it’s time to get around to it.

The name for the comic is a verbal joke, chosen because it’s a multi-directional pun and it’s a little but dumb and goofy sounding. The name of the comic has not yet appeared in the comic (the weird Tron world where the real Leda has been trapped is a fief of a larger kingdom that is much too hard to draw). I should really start dealing with this issue directly. 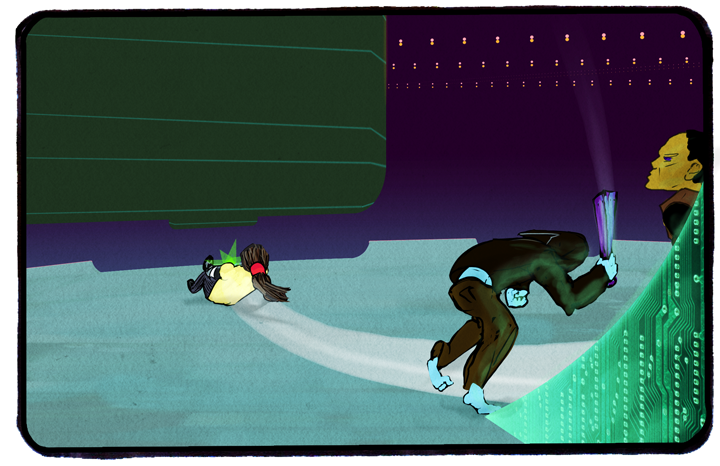 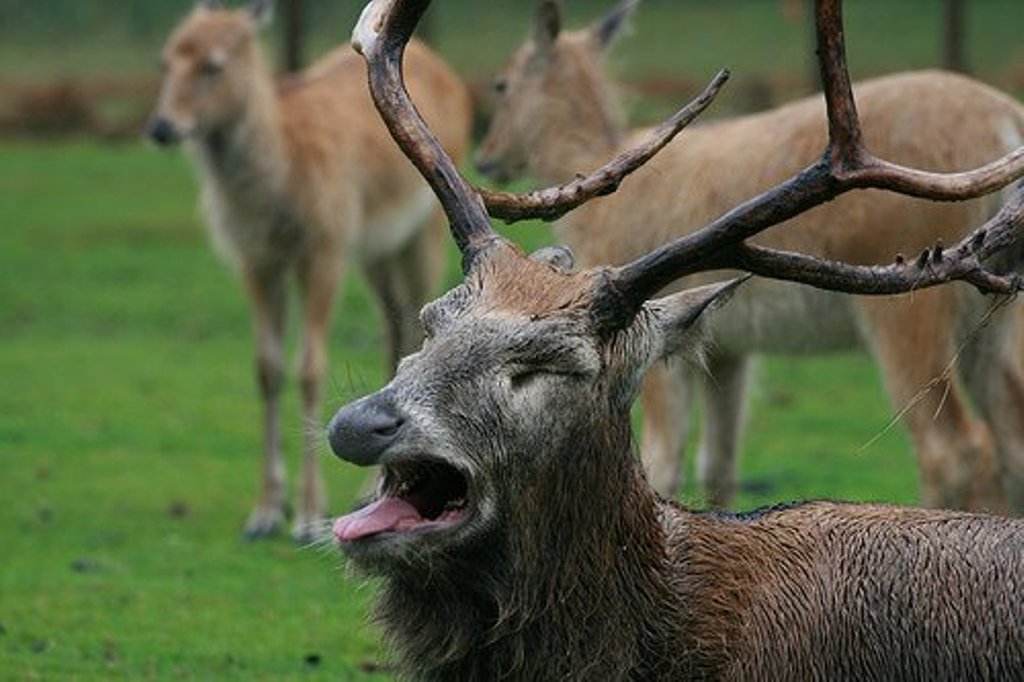 I did not take this picture but I understand how this animal feels. 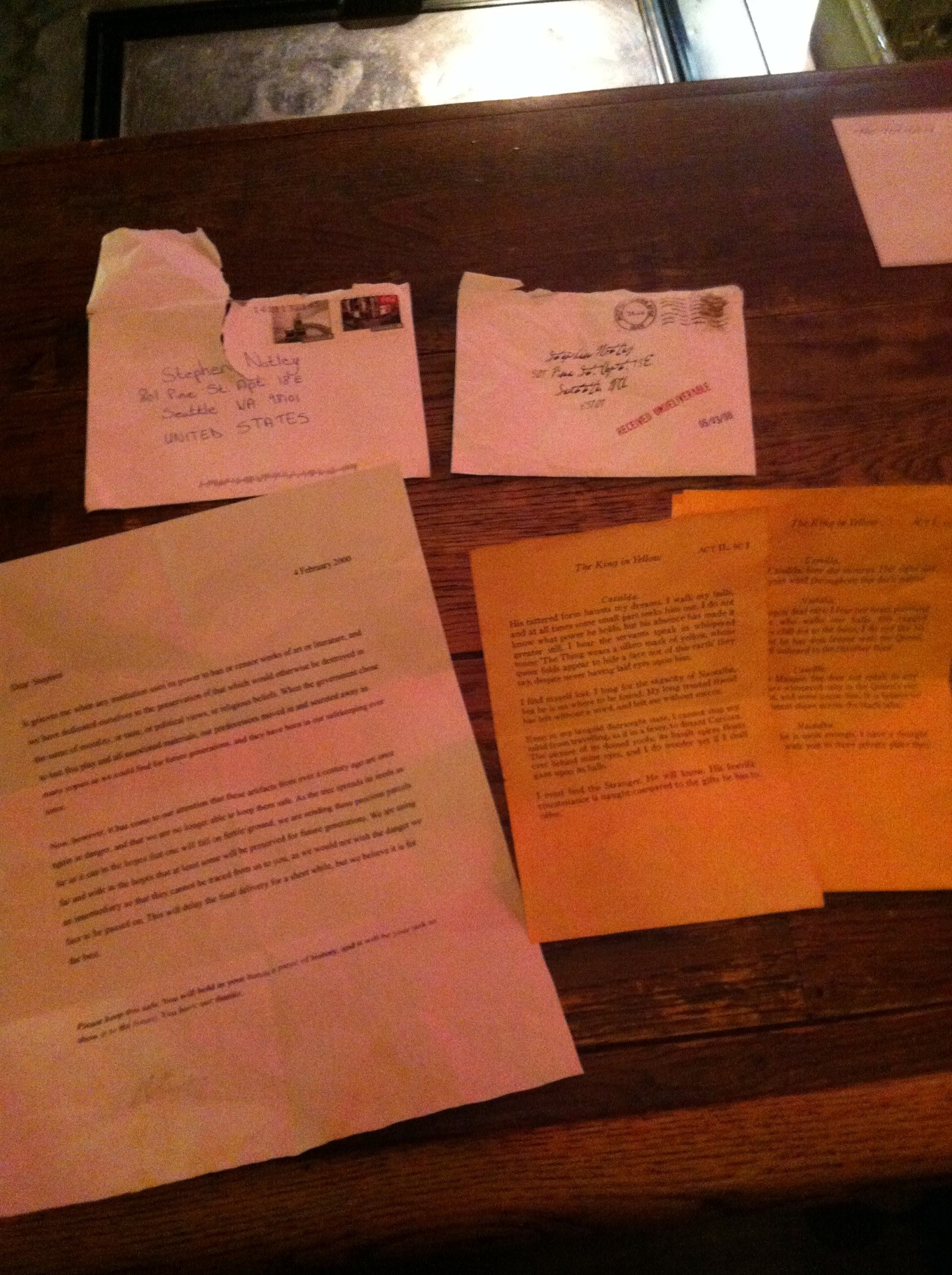 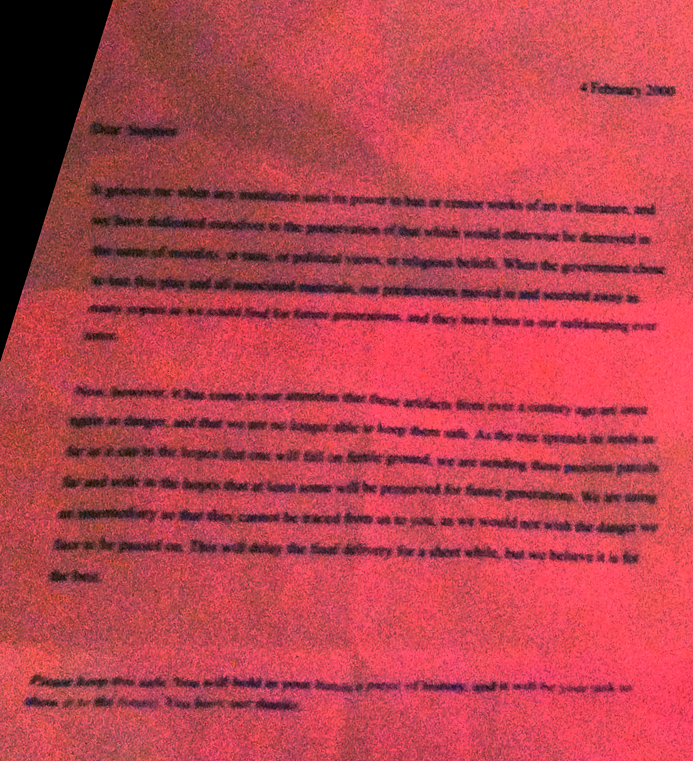 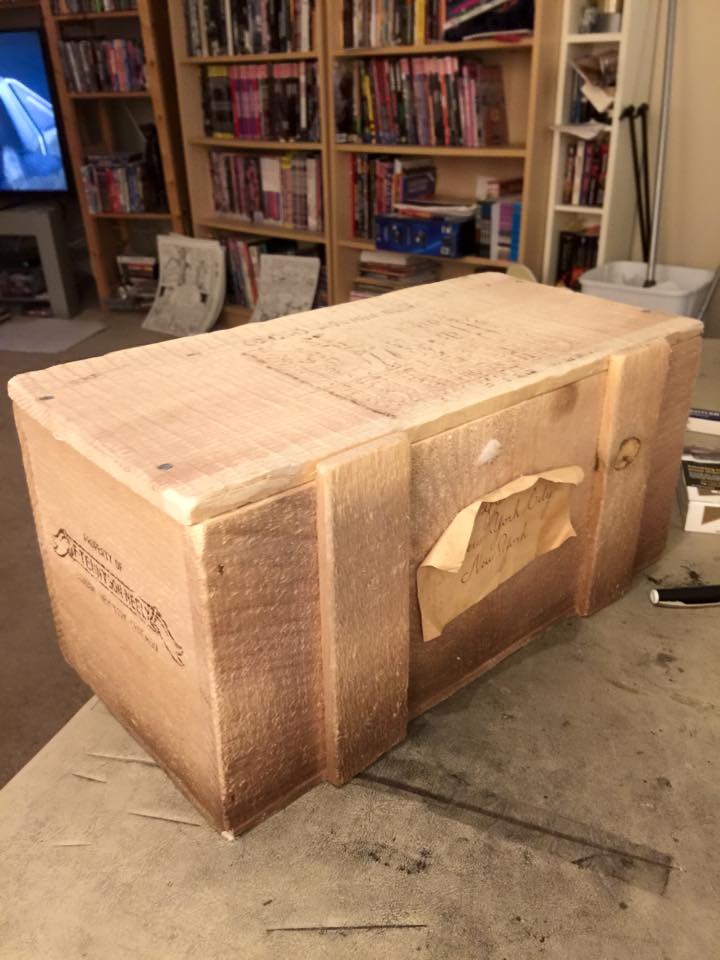 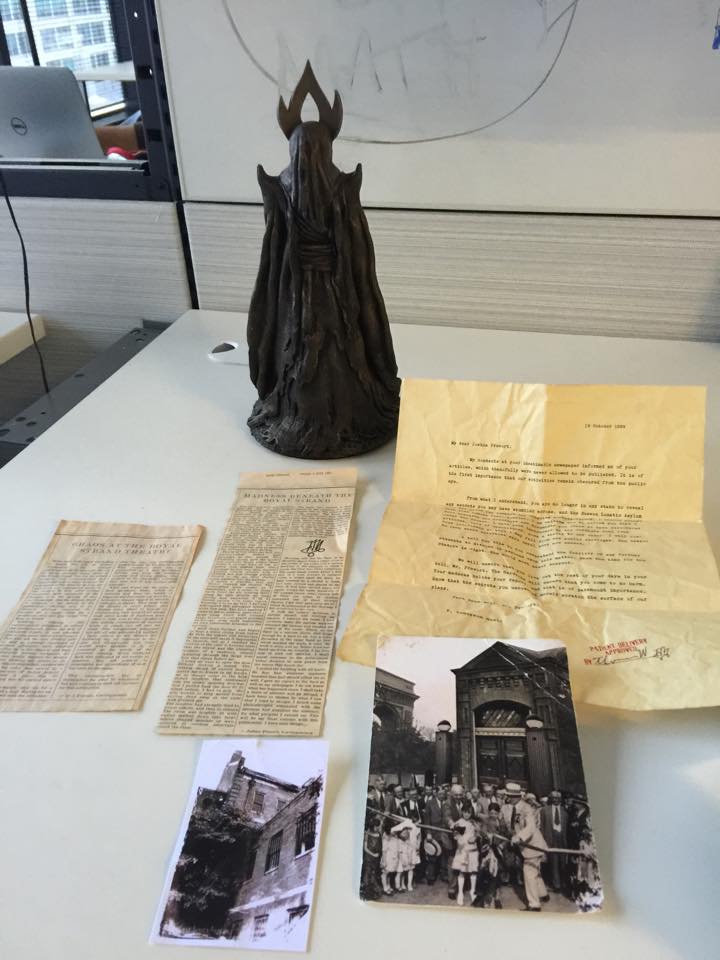 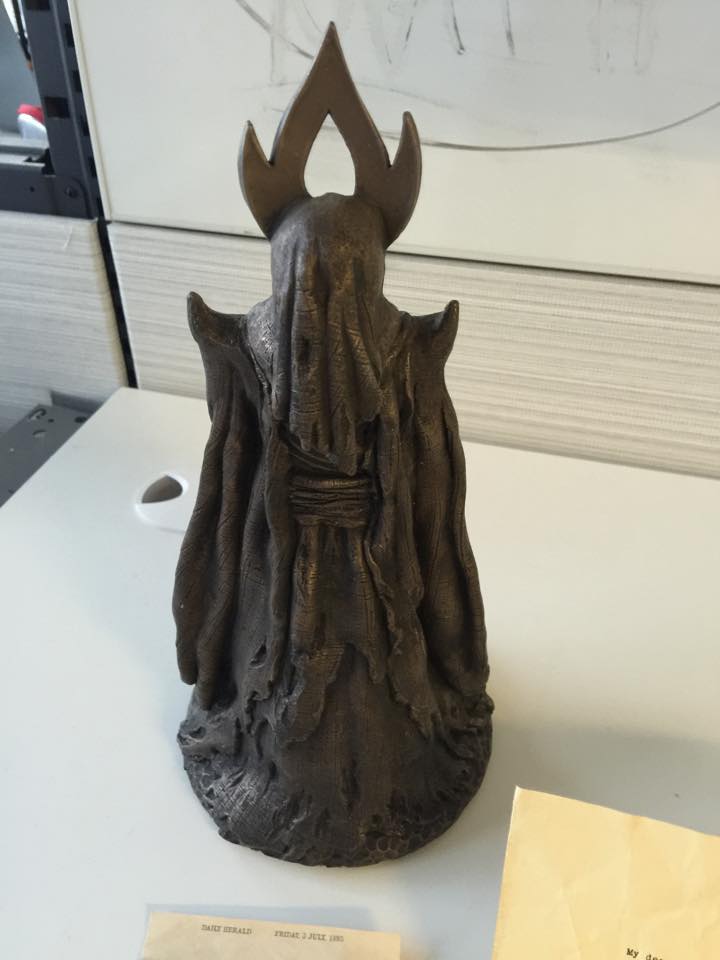 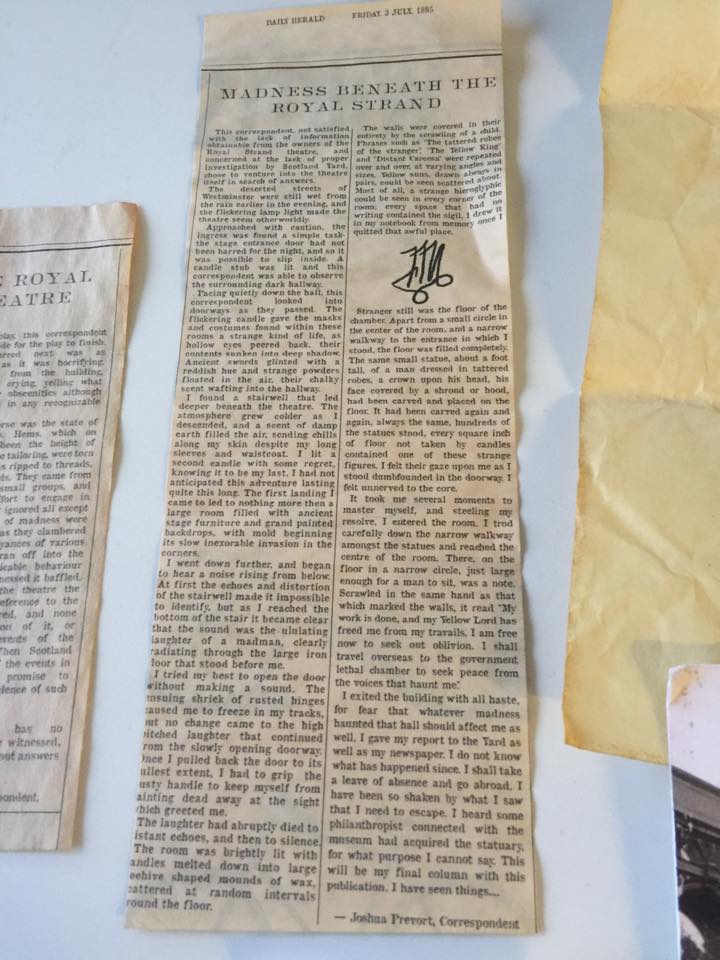 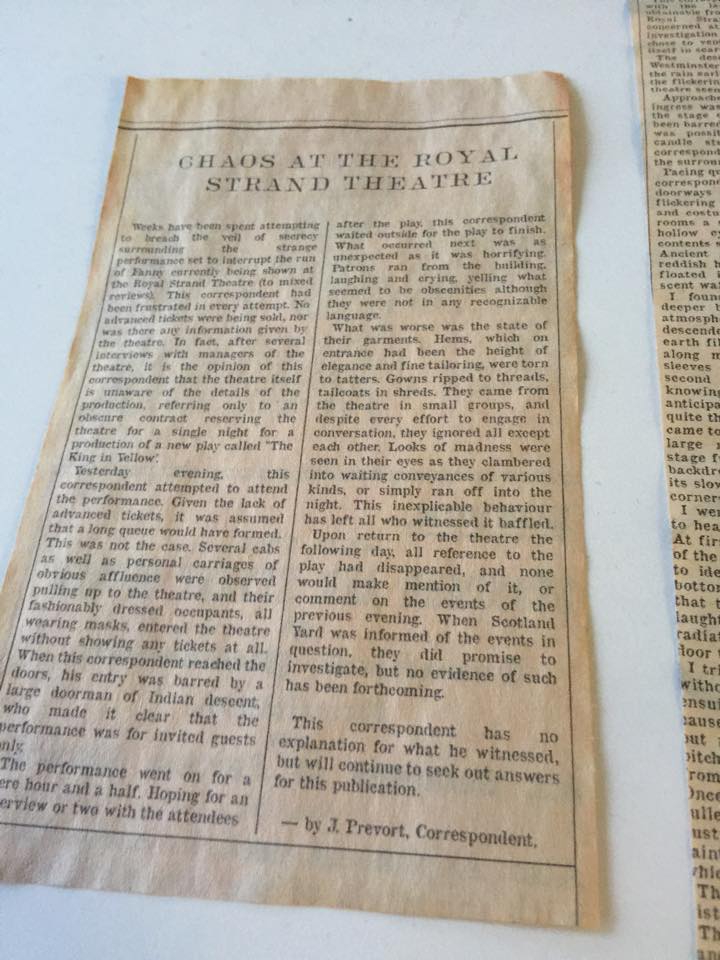 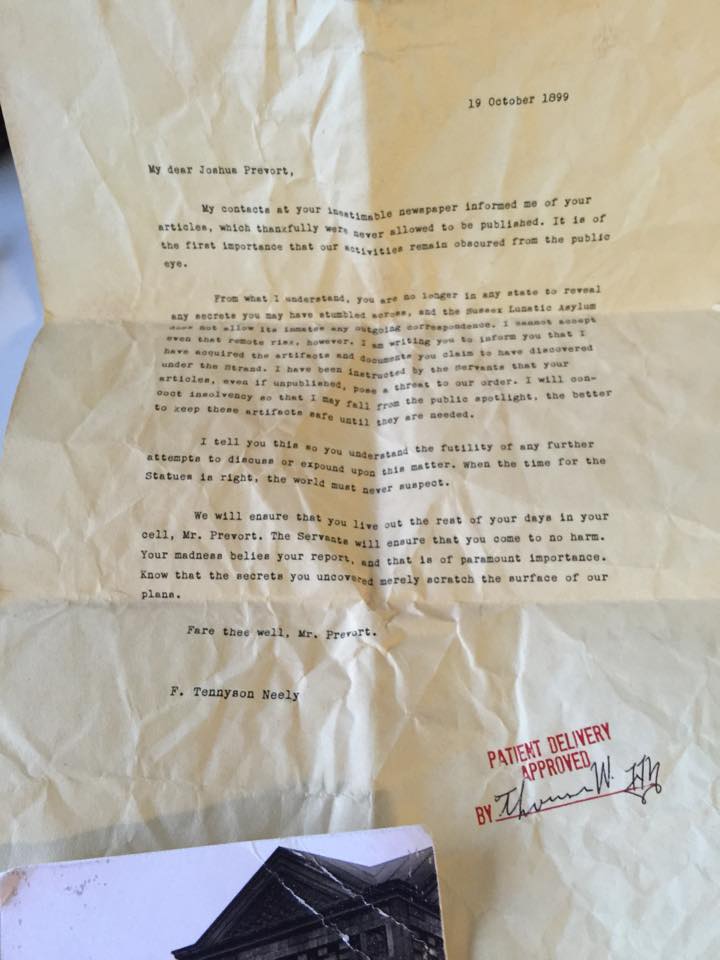 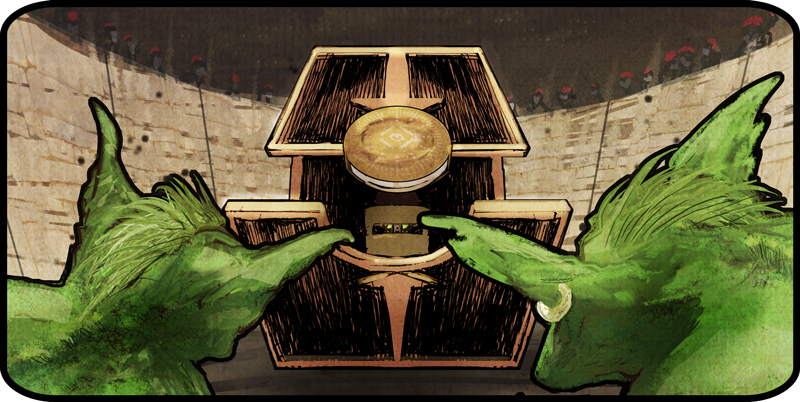 The worst thing about taking a year to do a commission is that you’re so much better at the end of a year that you have to go back and redo all the stuff from before.