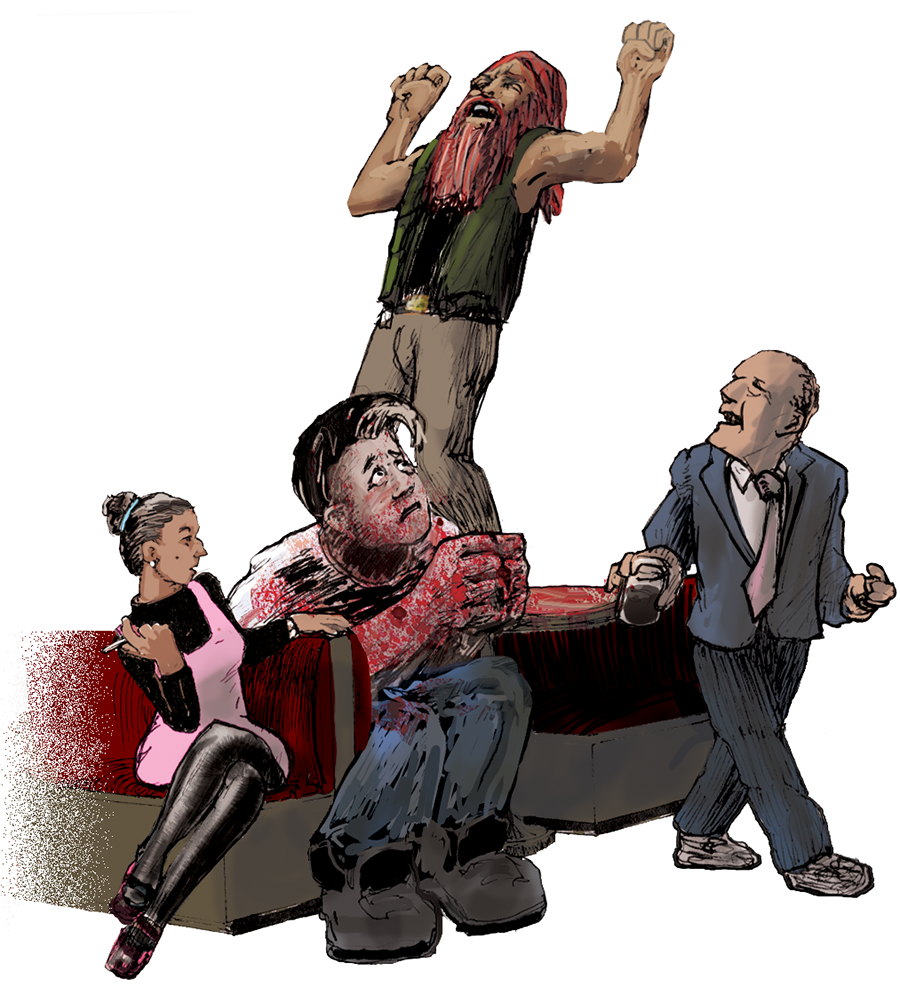 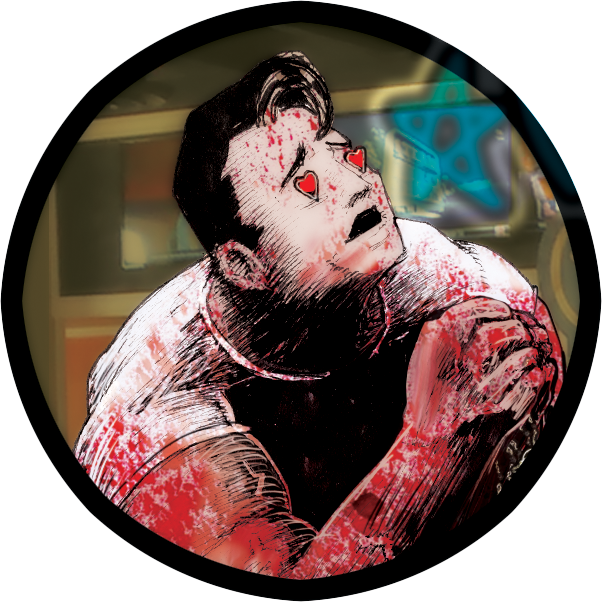 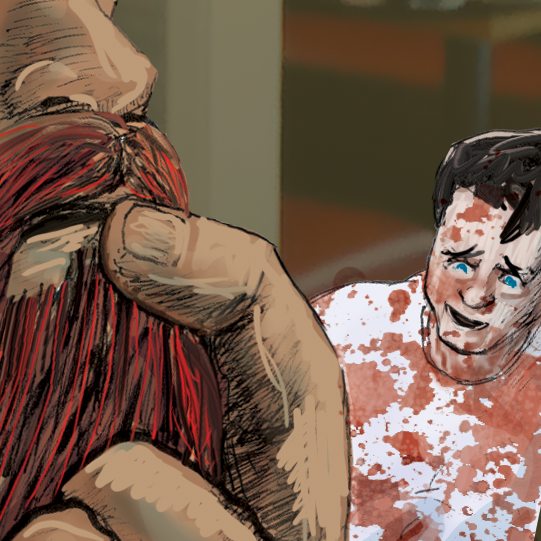 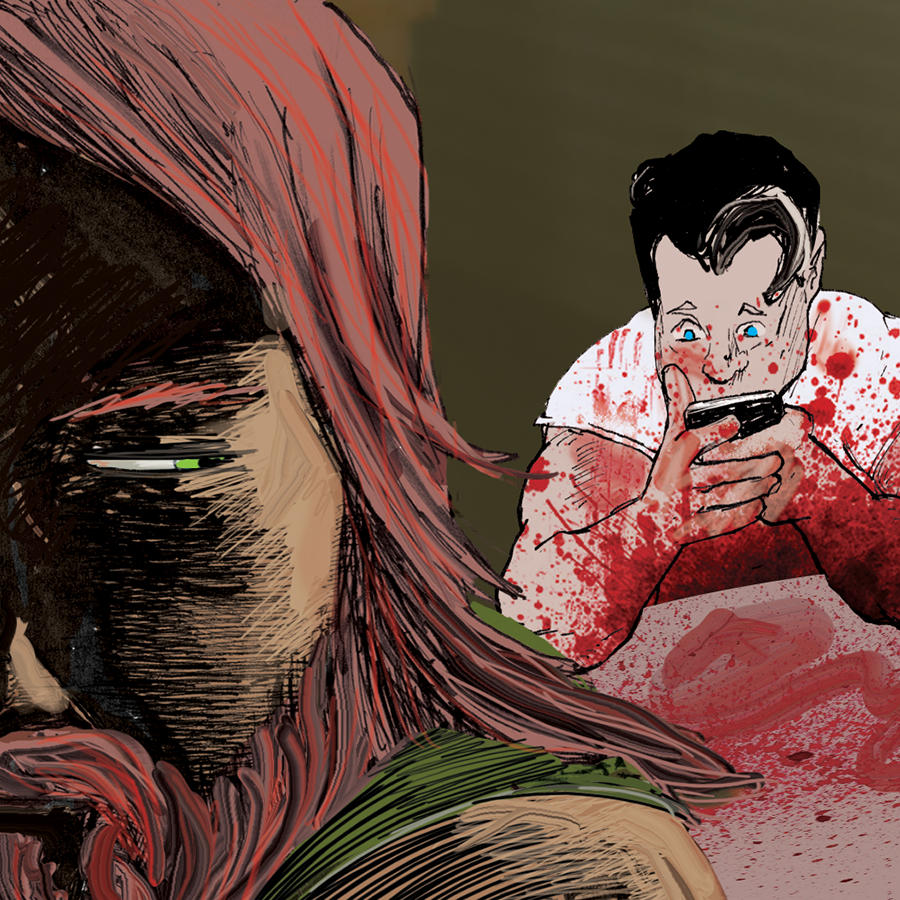 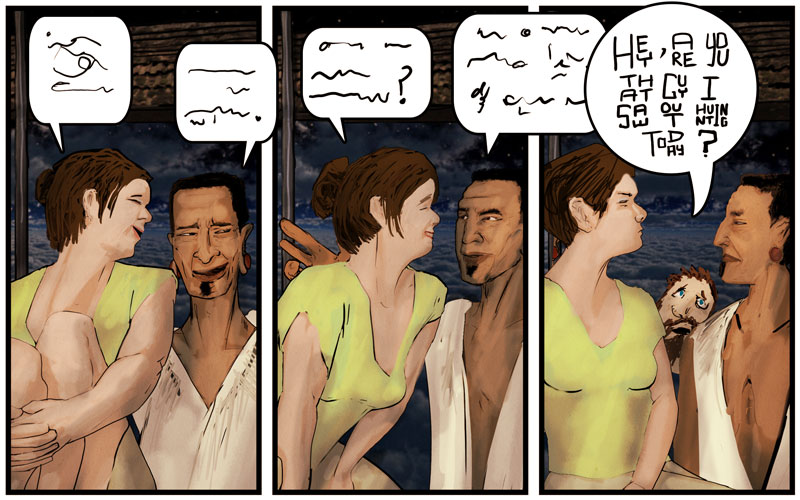 I went to South Texas Comic Con, which is a particularly good show. It’s profitable and fun, because people down there really care. Comics aren’t a hipster affectation like they are in Austin, they’re a THING and people CARE.

But it’s a long way away. South Texas is as south as it gets, it’s literally the border of Mexico. As in, you can see Mexico from the convention center. You have to drive through some weird places to get there, too.

So I arrive an hour late, and my first customer appears before I even get my table, and it’s this woman from last year who bought Cloudhopper 1 & 2 and I promised her #3 would be done by this year and here she is and she’s excited to buy book three.

Which I of course have not completed.

So let’s get right to that! Here’s page 226. Sorry for the delay, Cynthia. 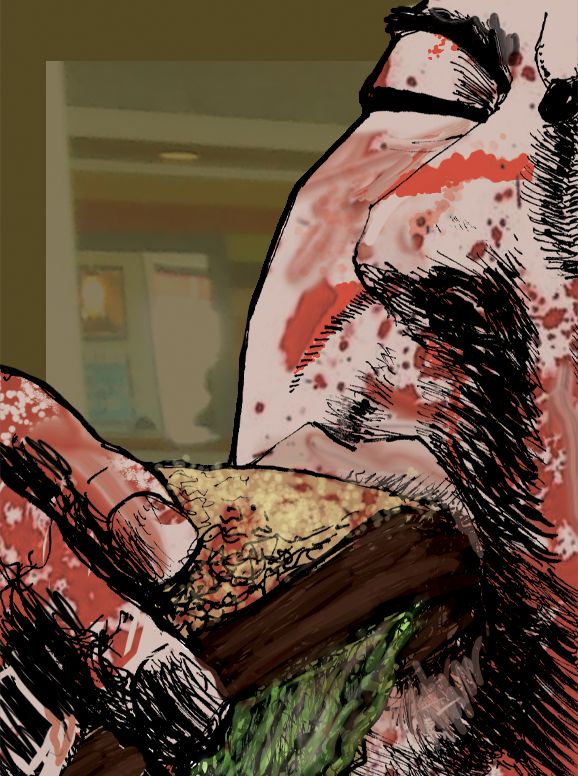 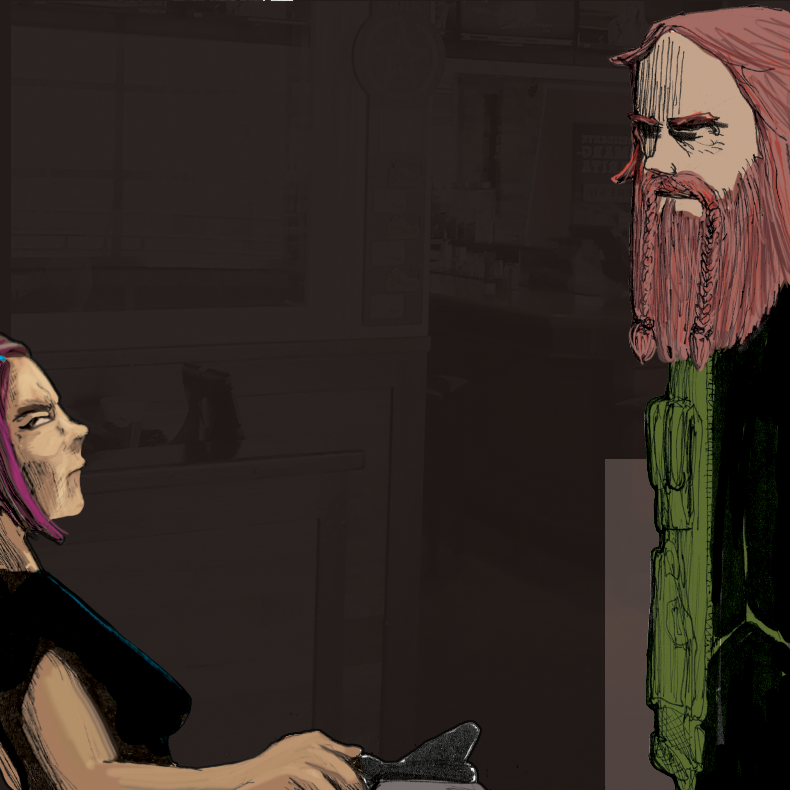 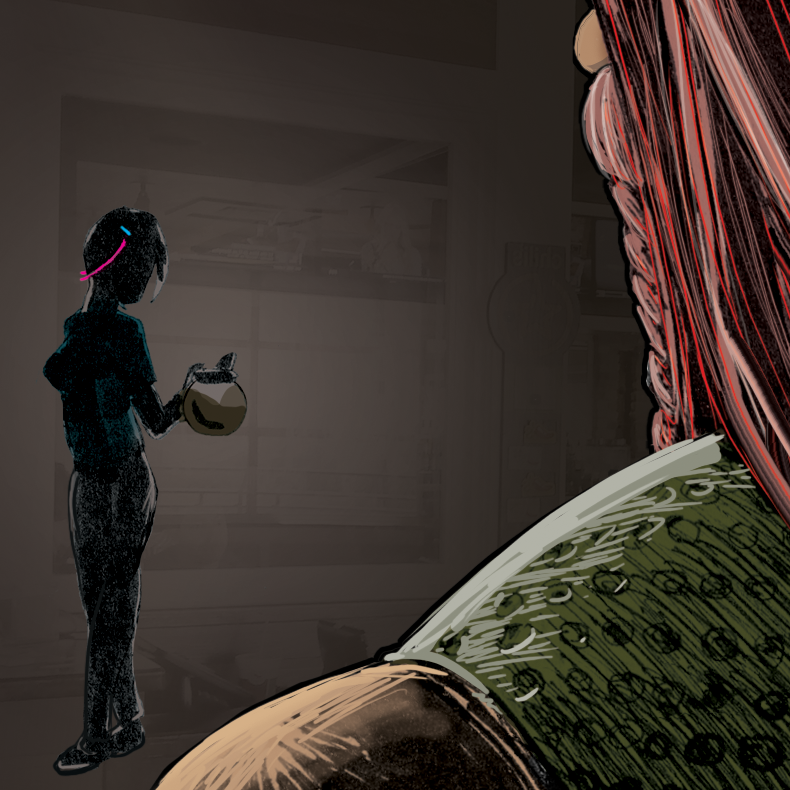