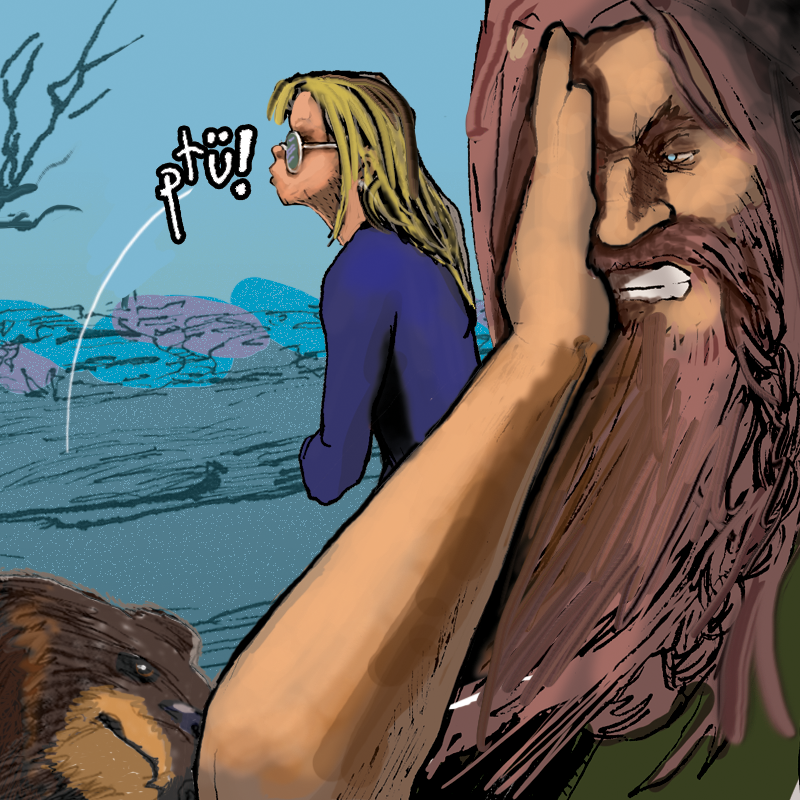 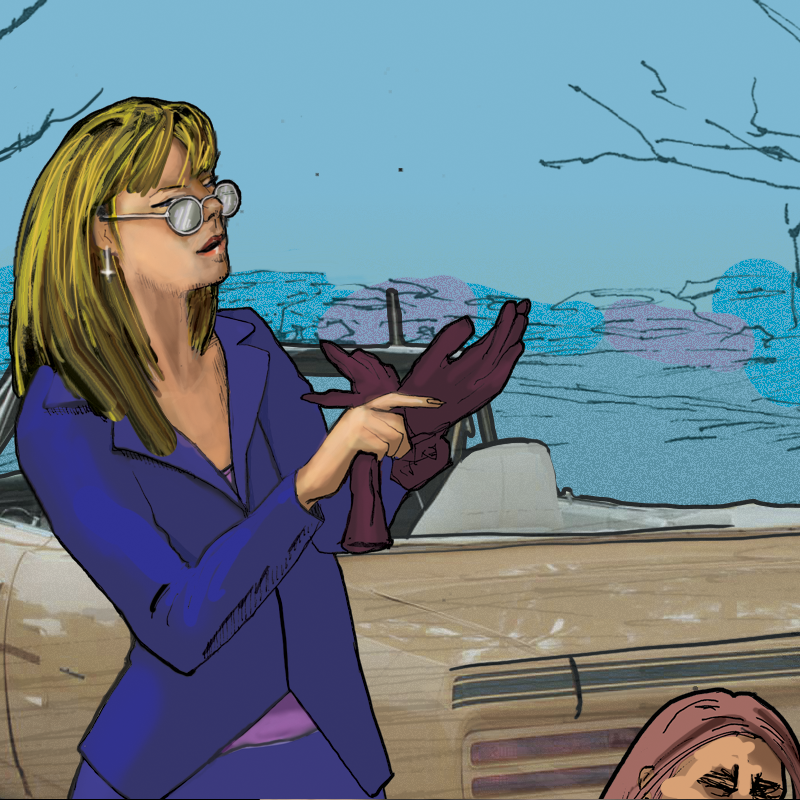 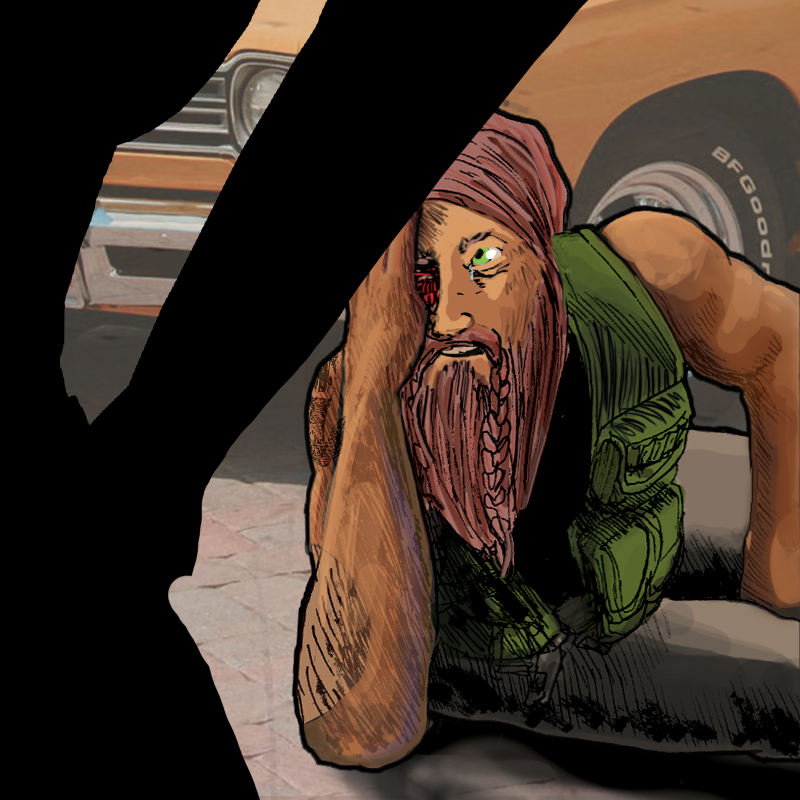 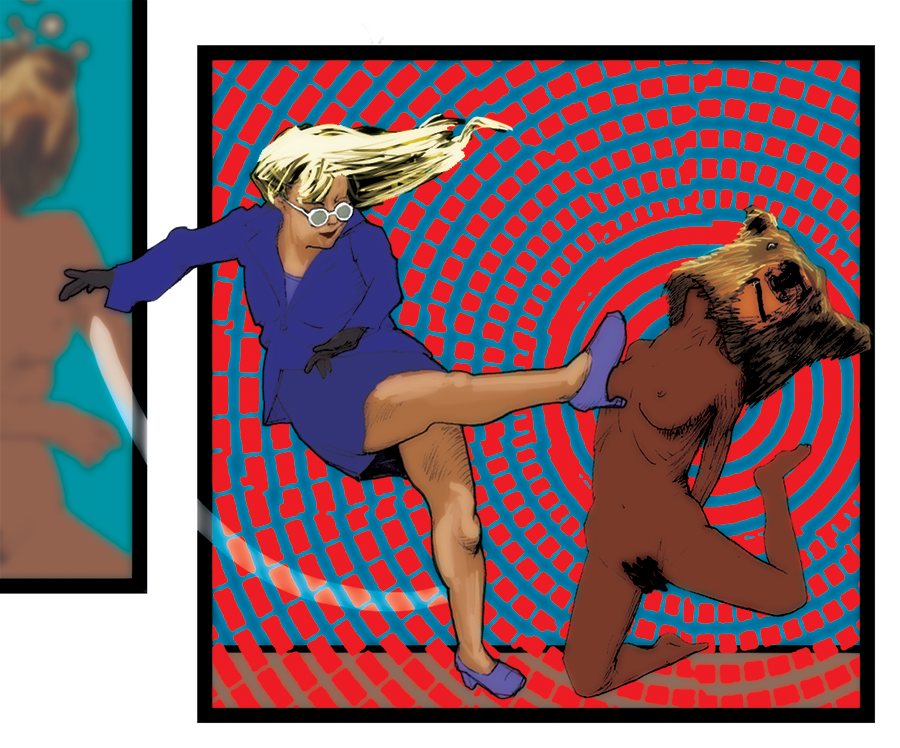 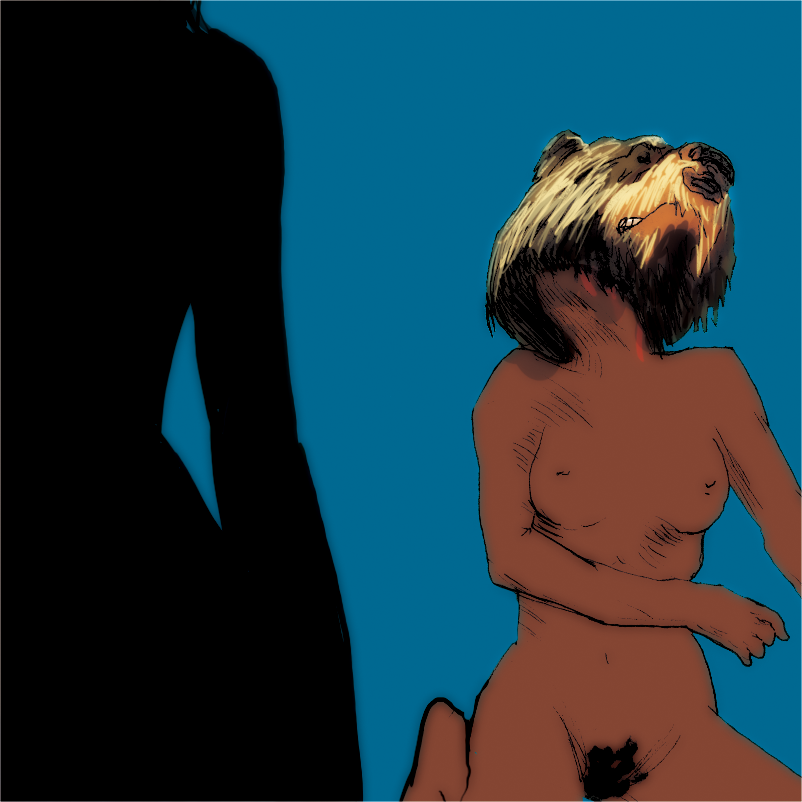 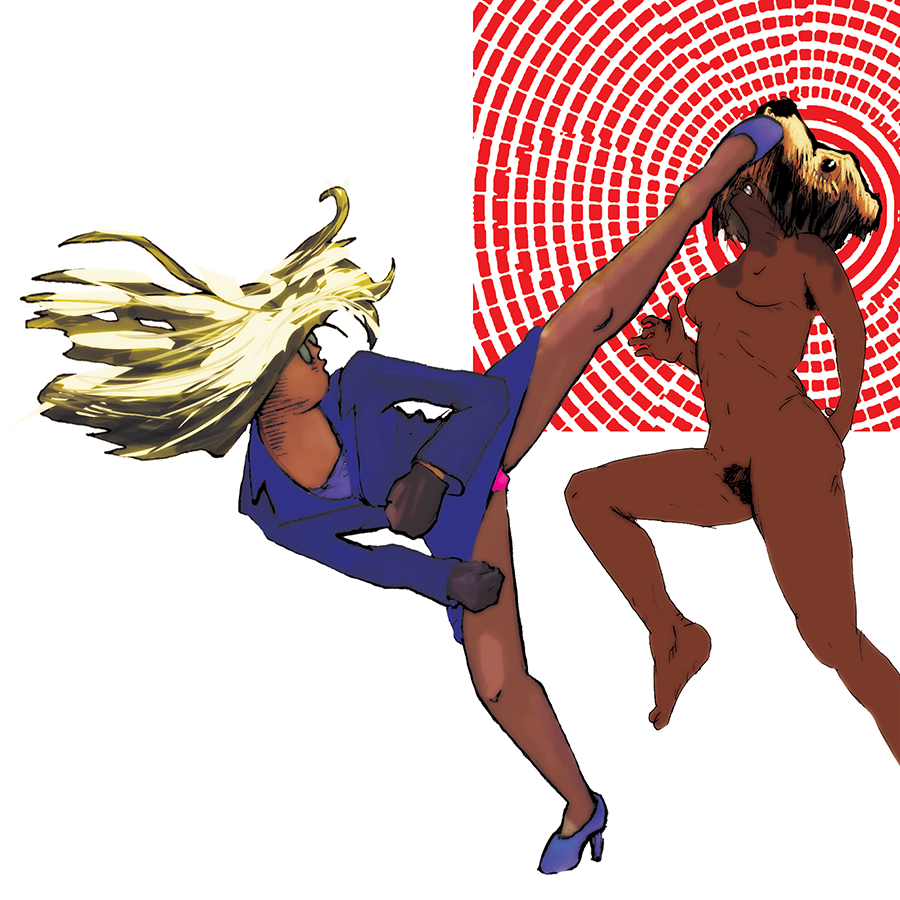 Ever since Hillary Clinton stole an election to try to start a war in the Middle East it got easier to figure out how I feel about her.

Trump is an expression of pure political nihilism — he is supported by those who do not know or care how things work. The only reason that we’re discussing Trump at all is that the Republican leadership and Clinton herself are so incredibly weak that the miniscule faction that supports Trump might actually be able to overwhelm them.

We, as a society, are in the long dark night of the soul. We are searching for reasons to not kill ourselves and not finding them. Like all suicides it is a tragedy. Things could have been better, but we have to be honest and say that they aren’t better. They just could have been. And somehow that makes it worse. 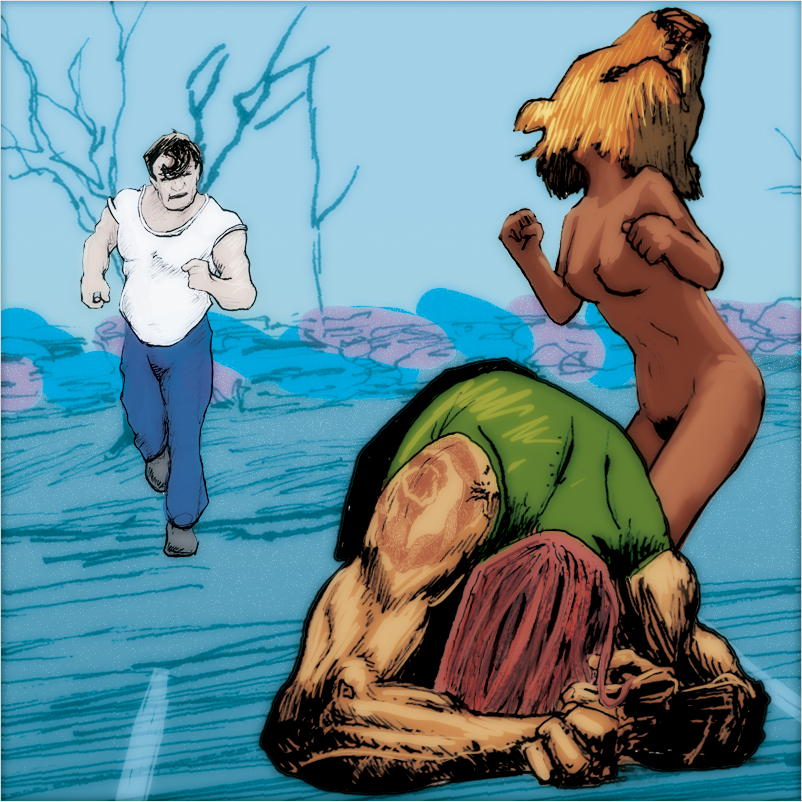 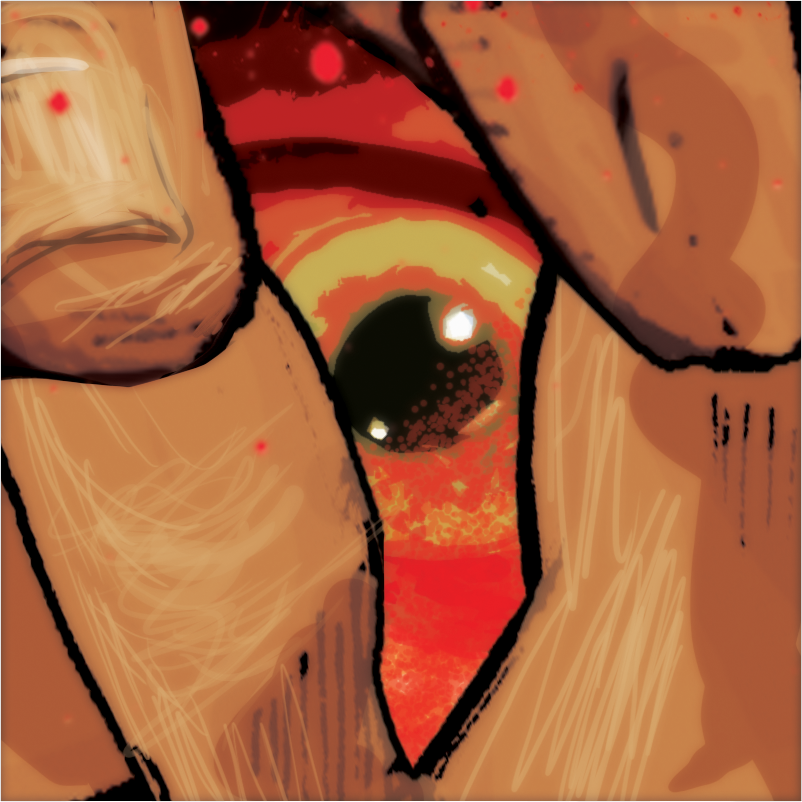