This isn’t my face (Monomania) 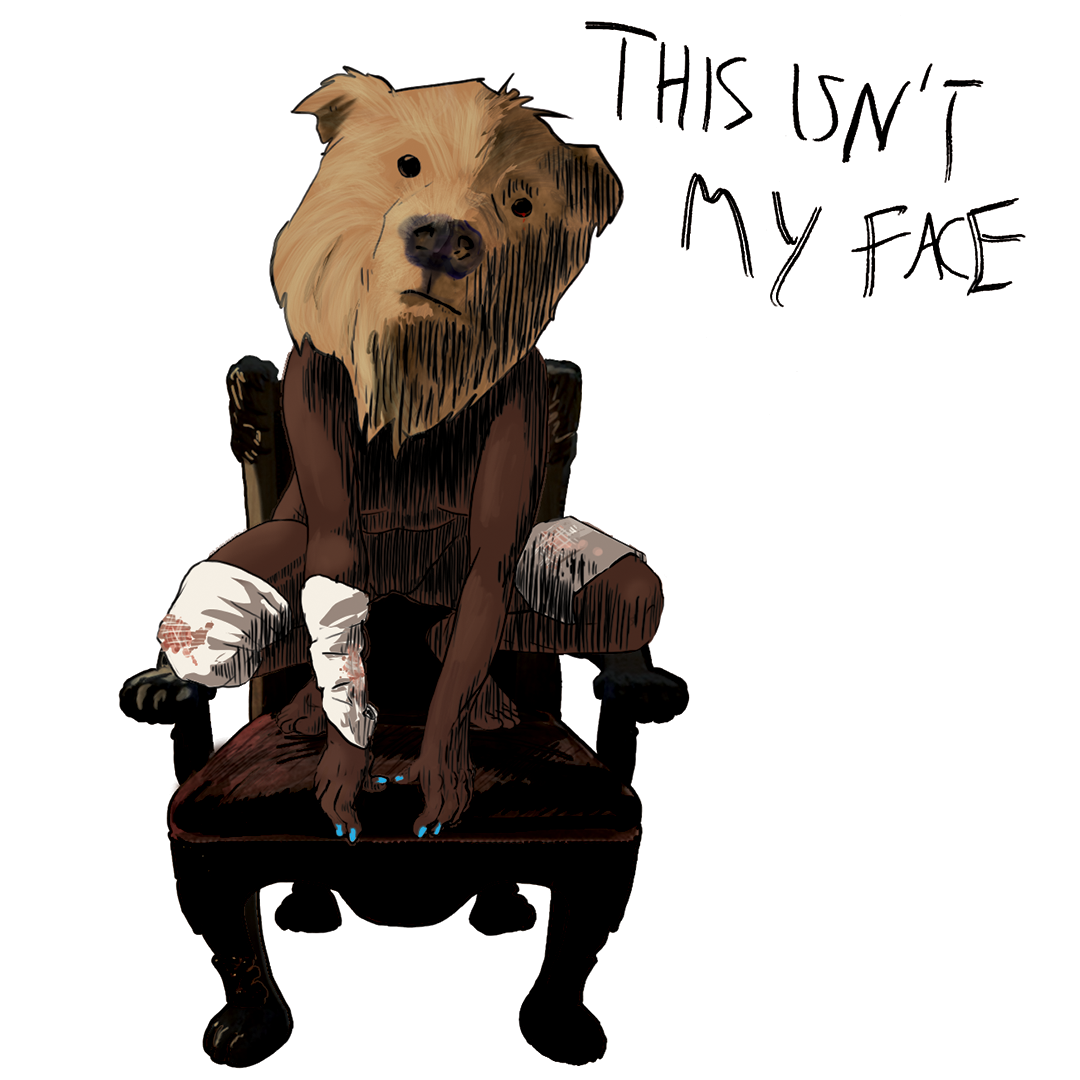 The secretary is still my favorite character in this crazy mixed-up comic book.

The venue always makes the money.

“In reality the trappers were controlled and manipulated by the fur companies. Each summer from 1824 through 1839 the American companies hosted a rendezvous of traders and trappers in the Rocky Mountains. Ostensibly, these meetings were organized in order to collect all the beaver, bear, and buffalo skins in one place to facilitate their shipment to the eastern market. However, the trappers themselves favored the rendezvous because it brought them together for several days of storytelling, gambling, fighting, and drinking. Throughout, there was an inebriation. The companies delighted in trading whiskey for beaver, and after the rendezvous many a trapper awoke from his binge to realize that for a few days drunk he had traded away the profits that might have bought a farm. When this happened, he could do little bit curse his luck, resolve to do better next year, and return to the mountains in search of more beaver. It was said that every trapper who died in the mountains was in debt to one of the companies.

The sale of spirits to trappers at the rendezvous and trading liquor to the Indians for pelts throughout the year accounted for all the fur companies’ profits. In 1817 and 1818, for example, John Jacob Astor’s American Fur Company sold the Indians at Mackinac ‘whiskey’ made of two gallons of spirits, 30 gallons of water, some red pepper, and tobacco. This concoction cost $0.05 a gallon to make and sold for $0.50 a bottle. The fur companies treated white trappers in the same fashion. Whiskey that cost $0.25 a gallon of Missouri was hauled to the Rendezvous, cut 10 to 1 with water, and sold for $4 per 4oz glass, a price increase of more than 5,000 to 1. Without liquor sales, the fur companies would have made no profits. It is fair to say that Astor’s wealth came from selling liquor rather than from buying furs, a fact that may explain why later, with a touch of conscience perhaps, he gave money to the temperance movement.”

_W. J. Rorabaugh, “the Alcoholic Republic.” This guy is really changing the way I look at markets, society, and loneliness. He appears to have one of the best integrated views of history I’ve ever seen.

I hate your violent rhetoric 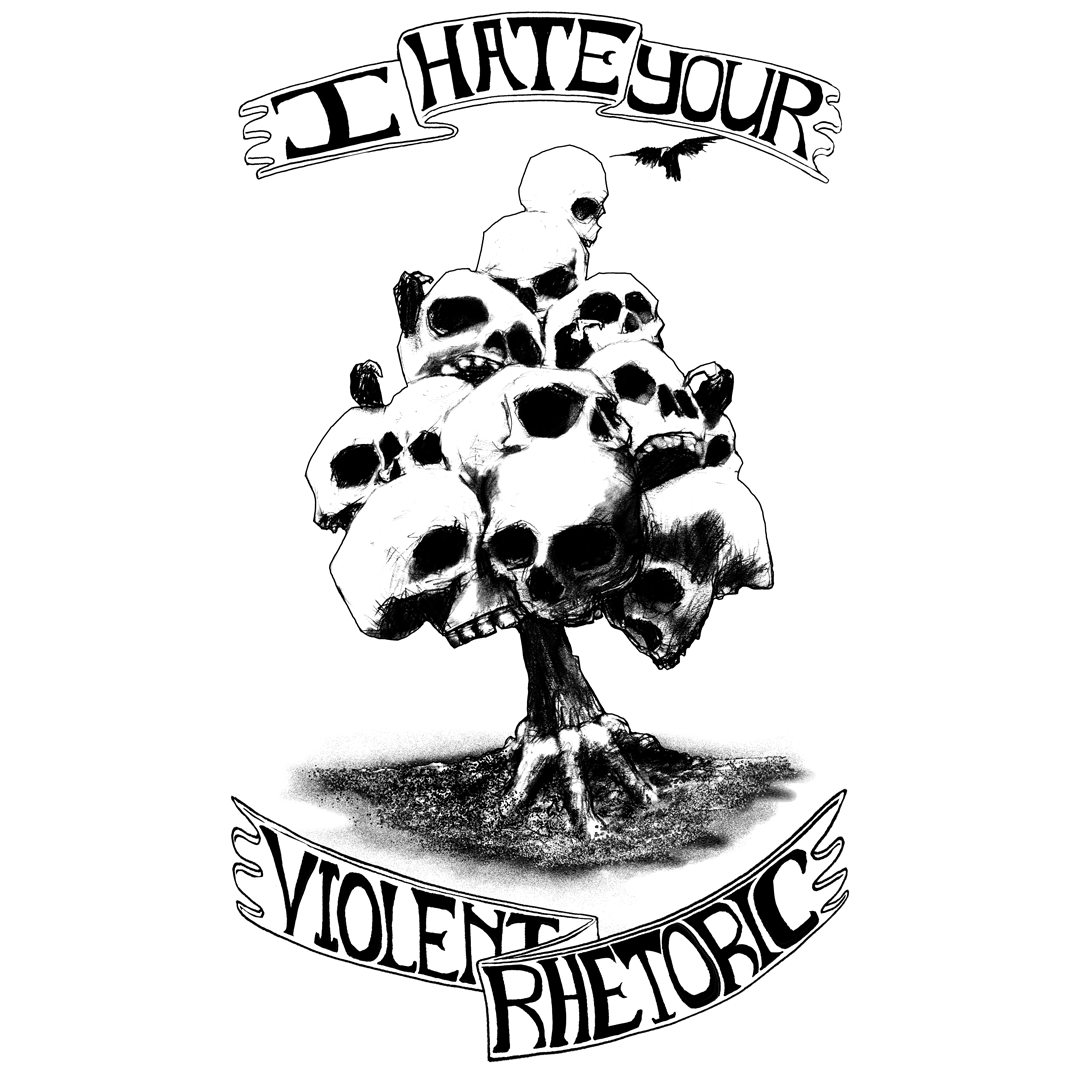 In case you didn’t already know that about me.

I don’t care who you say you agree with. If you’re attacking people without provocation, based on your perception of their politics, you aren’t on my side. You’re just another problem.