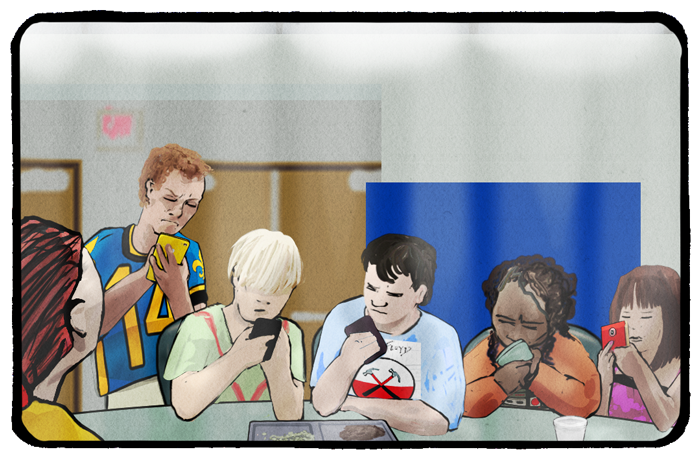 I’m finally getting around to reading all of Marvel’s Civil War. The internet lets you read these company crossover books in a truly unique way; the way they should be read, the way they want you to spend a LOT of time and effort and money to be able to read. Well, too bad, I just downloaded it. Sorry! But if it makes you feel any better, I wasn’t gonna read it any other way, and now I have!

So I’m reading basically every Marvel book from Summer 2007, in the order that the story happens through them. More than anything I’m impressed by how deep Marvel’s catalog was. They had twenty or thirty monthly books, at least, maybe more, and they’re all more or less competently drawn and written.

It’s somewhat interesting from the zeitgeist point of view, because I remember the arguments being much more reasonable in 2007 when they were new. Now Iron Man’s just self-evidently plain-old-wrong, and Civil War can be seen as the last step before Spider-Man’s self-assassination.

If it wasn’t for the movies coming along and essentially reinventing Iron Man from the ground up there just would have been nowhere to go for that character either. In fact, Civil War can sort of be seen as the pushing of several major old Kirby characters to a point of crisis, causing a reboot in nearly all of them (Captain America, Fantastic Four, Thor, etc.).

The X-Men and the mutants did well to stay out of that one.

It makes no sense at all that Iron Man hired all these supervillains to hunt down his friends, and the story about Damage Control staging the whole thing was unfortunately lost in the shuffle.

Standout as particularly terrible: Paul Jenkins attempting to relate the Civil War of the Super Heroes to Vietnam by writing a “story” which is the lyrics to a Billy Joel song, literally, with each panel showing real people dying in combat in Vietnam on the left side and super-heroes zapping each other with ray beams on the right side.

I think it’s fair to say that Civil War is the gold standard for the modern crossover and maybe the greatest crossover of all time. Marvel’s tried to replicate it several times already and it just hasn’t been right.