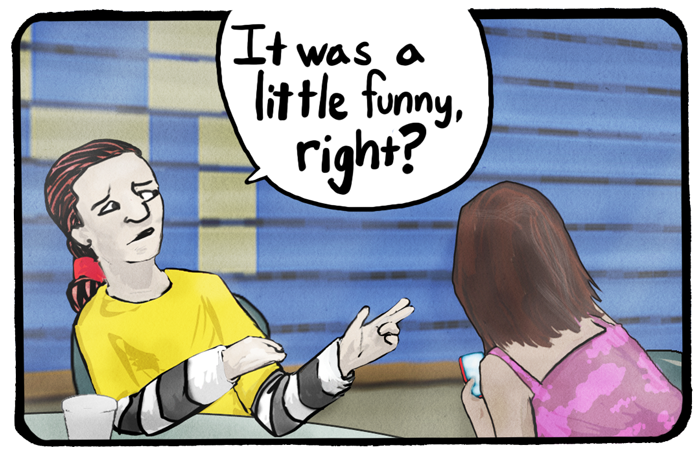 Let me tell you how good it is to have internet in my home again.

The internet is like cars used to be. Constantly breaking, and you can count on spending at least a week or two a year without it. The system isn’t perfect yet.

We’re with AT&T right now, because a few reasons. One is that Google Fiber has promised but not delivered. Two is that they’re the only service in town that we don’t know for sure sucks, so they were the natural choice. Three is that the internet comes into the house through the old, unused telephone lines. That’s just hilarious and awesome. There will never be a land line in this house again, but at least some purpose shall be served by those old lines.

Reason four is that my great-grandfather worked for Bell, who became AT&T, and I’m a sentimental guy.