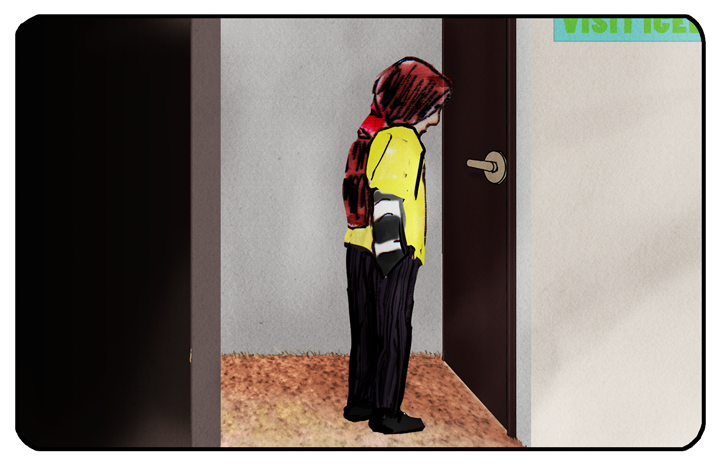 Day after tax day.  I wonder where money is going.

Sometimes I suspect there is some sort of weird AI behind the internet that wants to give us all the money we want but knows that we can’t figure out how to take it, so it has to figure out different tricks to get it to us while triggering our meatspace feelings of “deserve.”

If I learned nothing else in 2014, it’s that you can’t just give people things that they don’t deserve.  Even if you want them to have them, they can’t take them and they can’t use them until they’ve earned it in their own eyes.  I don’t know why but it’s the way we are.