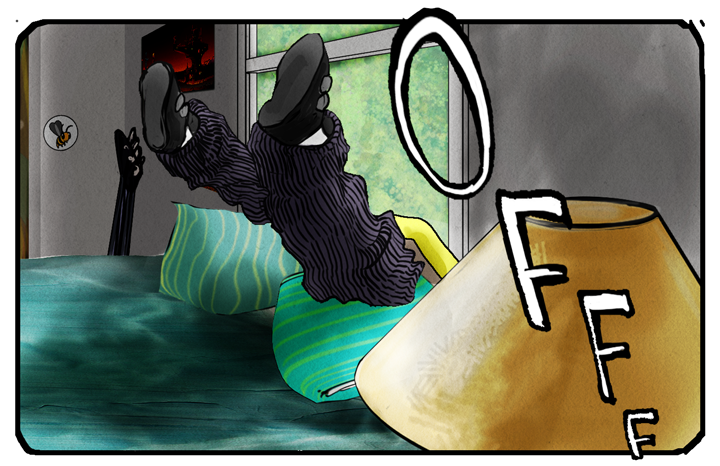 Does Swearingen get his revenge?

Deadwood is a mythic history of George Hearst’s incursion into the Black Hills, the last desecration of the last American holy land, the last sin. All the sinners of Deadwood get theirs, from the madman Bullock to the junkie Garrett, but Hearst is the guiltiest of them all.

And Hearst is the only name that is known to us. Besides Buffalo Bill, who came there to die, and Calamity Jane, who went there to drink, the only name in the camp that means anything to the future is Hearst.

Because of his son, William Randolph Hearst.

Deadwood is a camp full of bad fathers. They make it clear that the Bullocks were crazy as hell to bring their kid into the camp and that’s why he died, but that’s just the most obvious example. From the malevolent, baffling narcissism of Tolliver to the brilliant cruelty of Swearingen, they’re all bad dads, and Hearst is the worst. He was such a bad father that he fucked up our entire nation’s psychosphere.

The only one that gets it is Swearingen, and I think that’s why the ending of the series is so confusing. It sure looks like he cut his run. But he gets his revenge. We know he gets his revenge, as surely as we know he didn’t. Because it’s his show. The man who ran the little Gem Saloon is now more famous than George Hearst. He has replaced him in history. Even though he didn’t even scratch him in real life, in the only way that matters he won.

So how did he win?