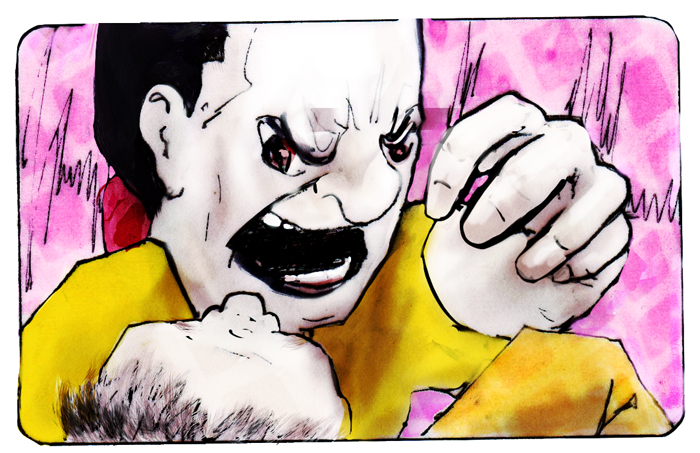 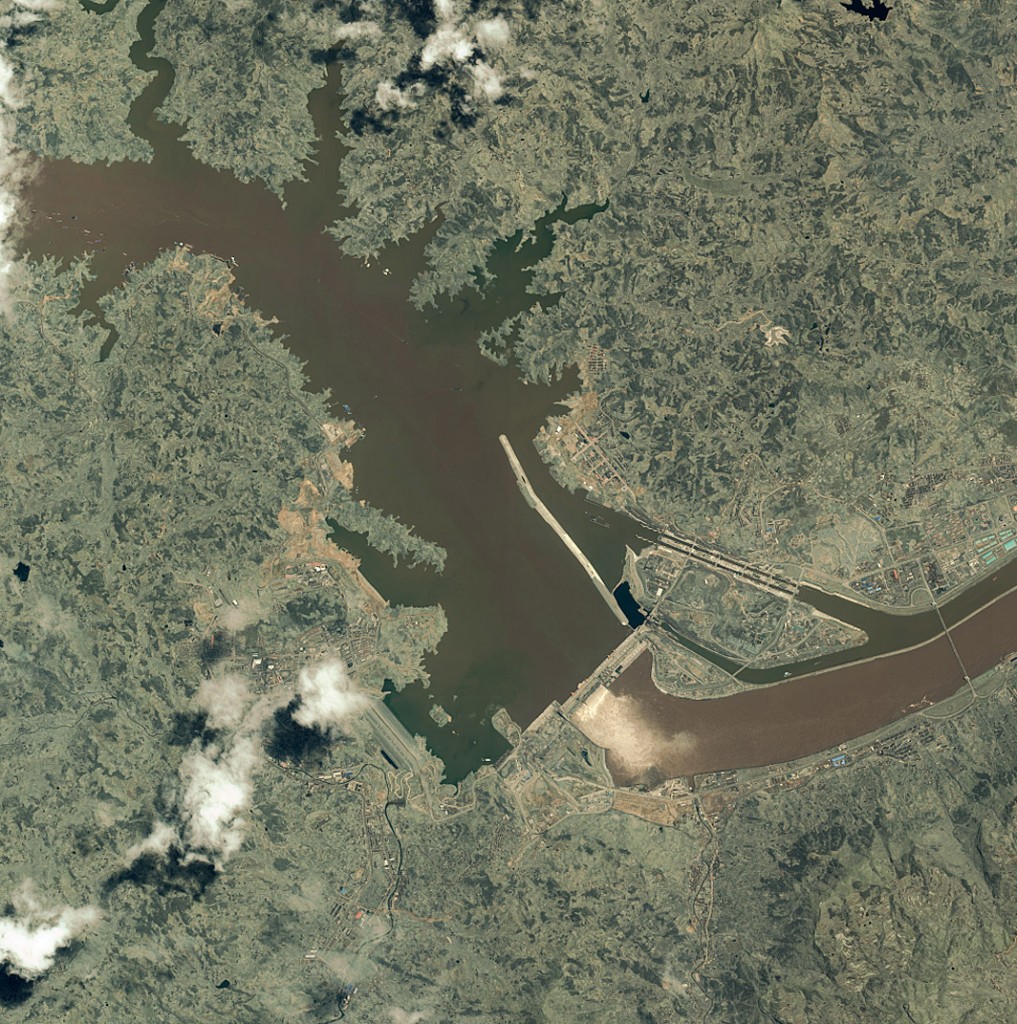 Whatever its elevation is, it’s not a lot. In fact, it’s so low that the surge from the dam failing would dwarf it. I’m going to thumbnail it to 10m because that number is easy to use. 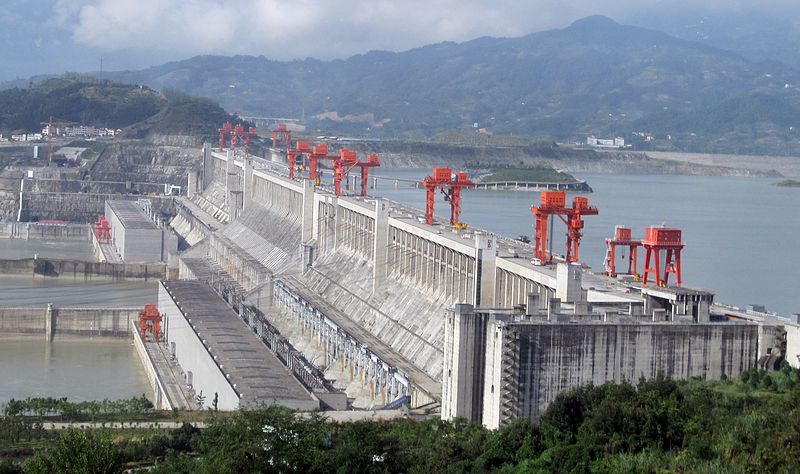 (and it took me an hour to figure that out)

according to this handy scale

is 4 exajoules, which is a lot, according to this scale:

But it won’t blow up the world. It would be a lot worse if you measured from the top of the dam, and I don’t remember enough calculus to work out with the constantly dropping level of the surge and the speed of the water carrying it across the delta…. the whole dam would probably drain before it reached the ocean. But, basically, the important thing is that China can only accidentally destroy their own country, they will not destroy the world.

Glad I finally did the math on that.

So, anyway, they want to do it again.