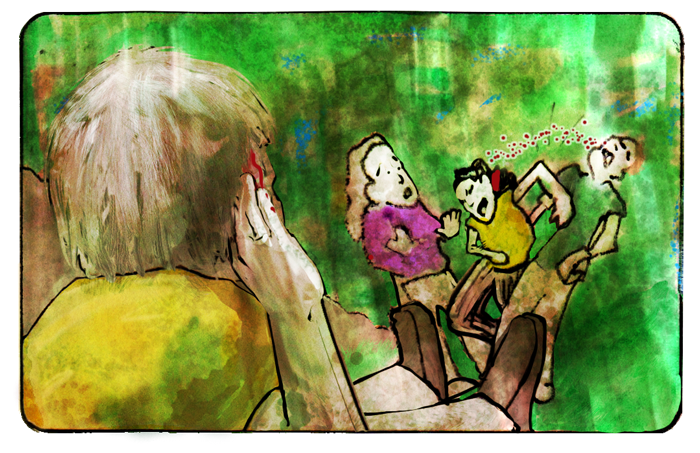 I’m watching these weird videos about a guy who used to be a super famous body builder on Venice Beach back in the 80s, with Ahnold and Hulk Hogan and all those guys, but now it’s 2013 and he’s still there, living on the beach now. I remember meeting him once or twice back in 1999, but he’s still there.  He’s an old homeless guy with missing front teeth and weird, detumescent looking arms.  Most of those guys are gone.  A couple are still famous.  But there’s this one guy, Bill Pettis, who’s still exactly there, vibrating between both states.