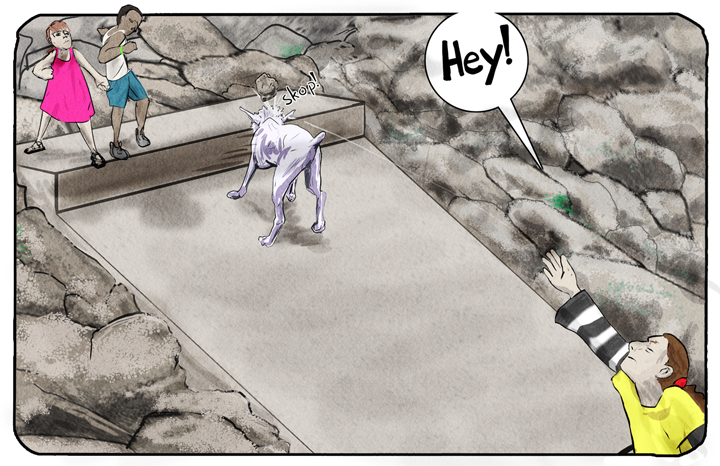 Never expected to live this long. 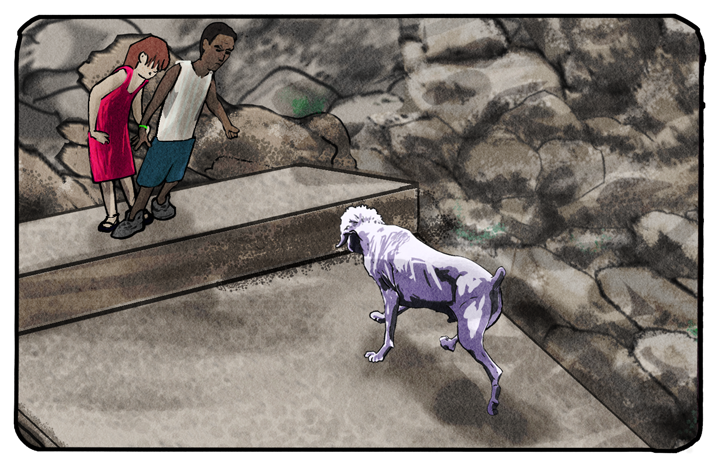 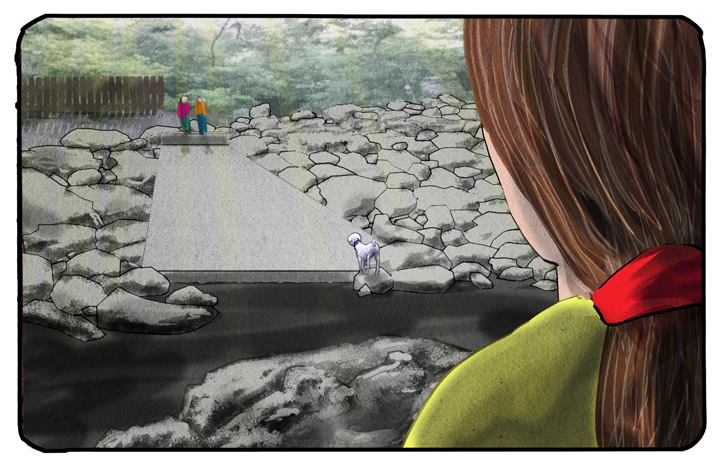 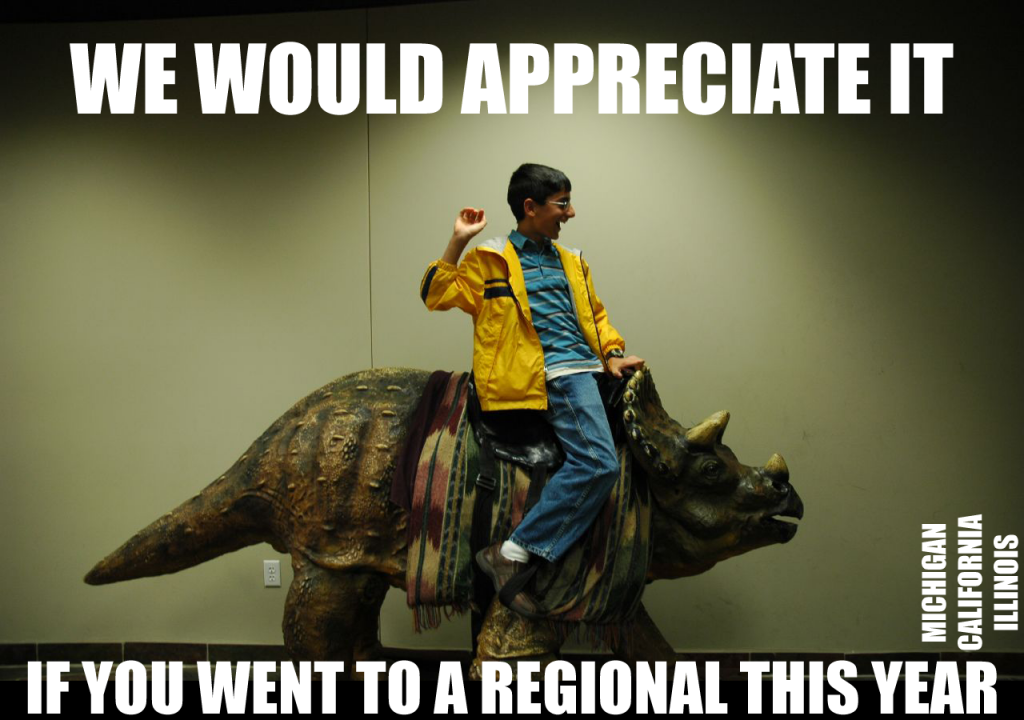 If what you think you’re seeing is a monkey with a katana attacking a dudebro with a rose tattoo and a nonfunctioning garden hose while the members of the Captain Planet team look on in varying attitudes of dismay, then you’re right. I consider this an accurate representation of the future of humanity.

I haven’t actually gotten to read the script yet, but I’m really looking forward to it.

If you’re curious, about thirty hours went into this. Yeah, I know, I took too long. But I was really having fun with it. 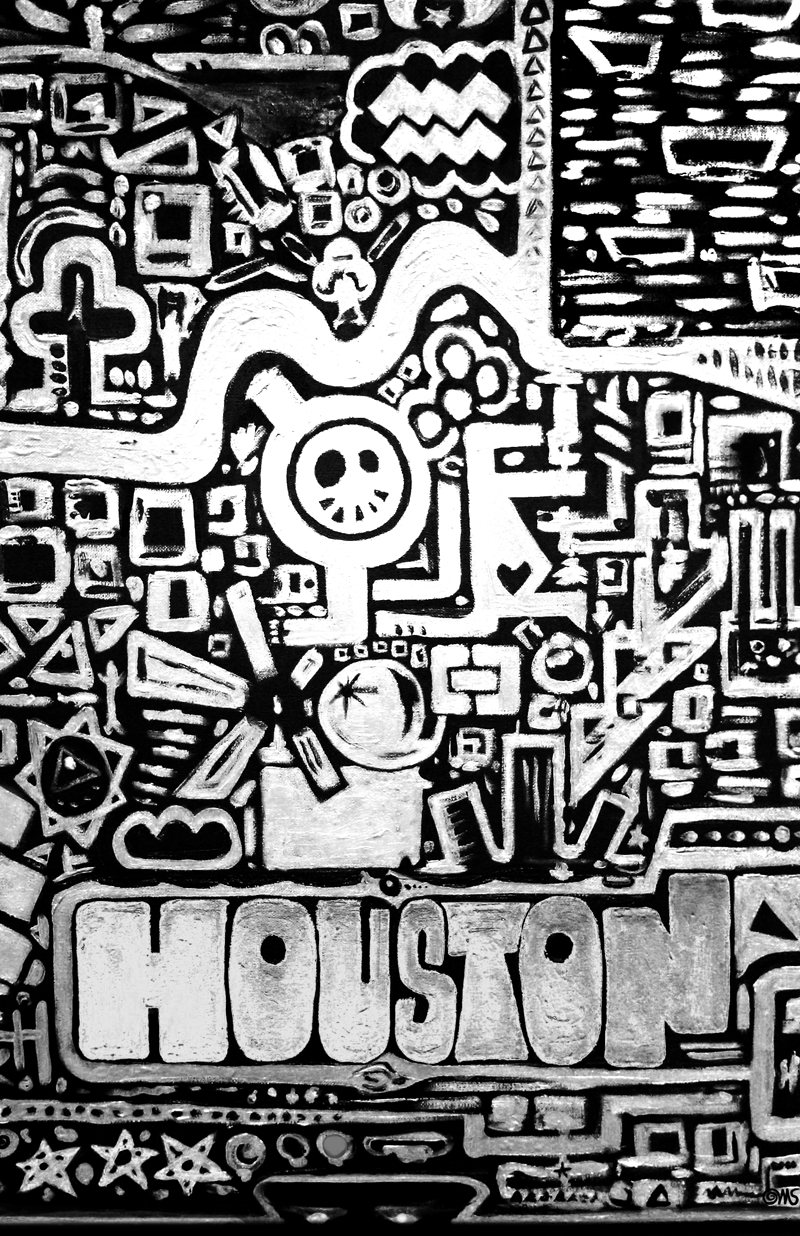 Because of utter madness with the Rainbow Gathering, putting a new roof on my parents’ house, doing a commission and now my daughter accidentally biting her tongue and spending the night in ER, I am a bit behind and you’ll just have to look at this lovely painting I did for Houston Zine Fest/Menilfest this year.

Gaze ye upon it! See ya on Monday with more of Leda’s exciting misadventures…. 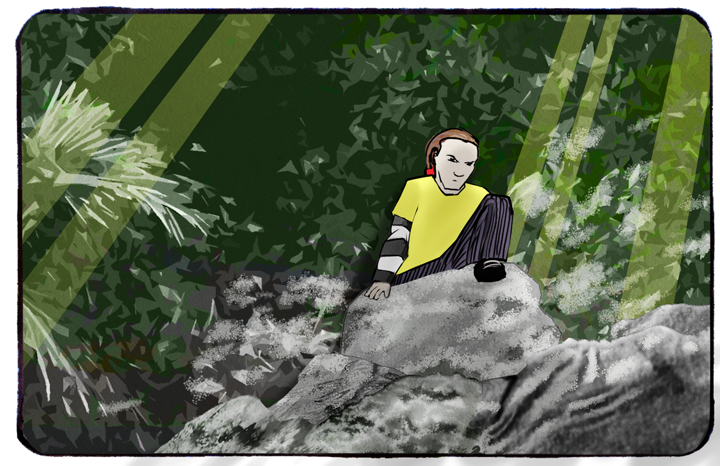 The comics industry is the reductio ad absurdum of hard work. Comics takes the smartest, freest spirits it can find and says, “I know a way you can work twice as hard for one tenth the profit.” Comics is like running with lead weights on, because if you ever took the weights off you’d be able to run like the wind, but you’re never going to take the weights off, because that would be quitting. Comics will take you to the most amazing places, none of which you will be able to afford. 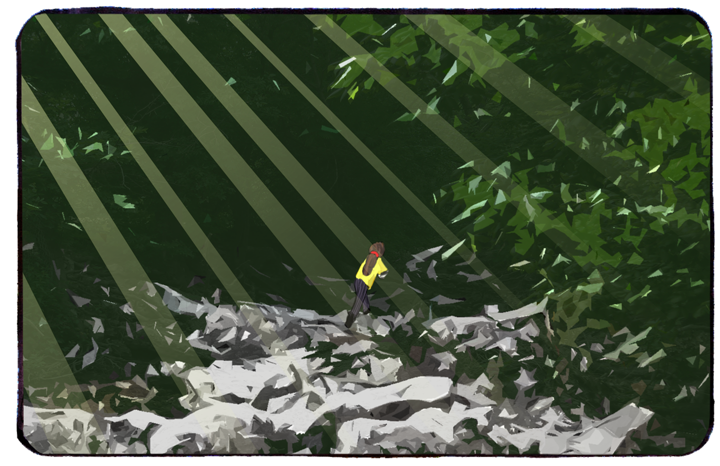 There’s nothing quite like the dawn on a Kentucky morning.

But I’m not ready to move back to Kentucky yet. 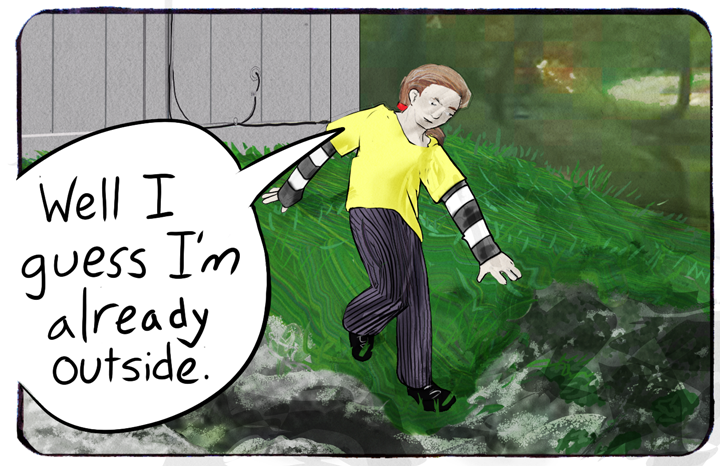 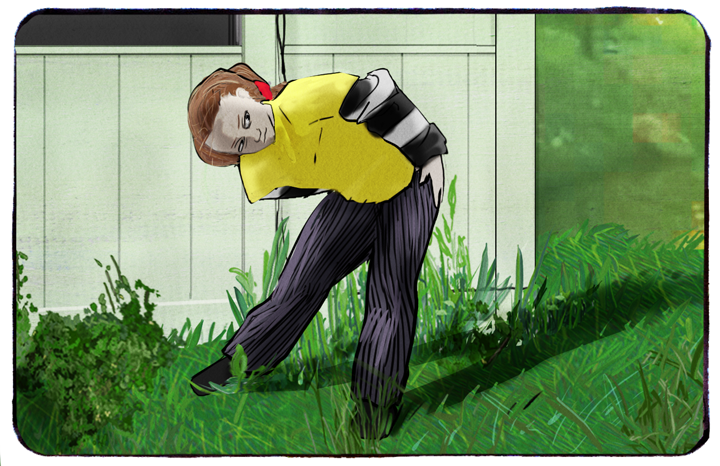 Sometimes I wish my art style would level off and be consistent from piece to piece or even panel to panel. But I’m also glad that I keep improving. I’ve been looking back at work I did a year ago for ten years now and every time it’s horrifying how clumsy and inexpert it is, and the stuff from five years ago is just nightmarish. What brightly-colored goo it all was.

I guess if I have to stand for something I might as well stand for constant improvement. 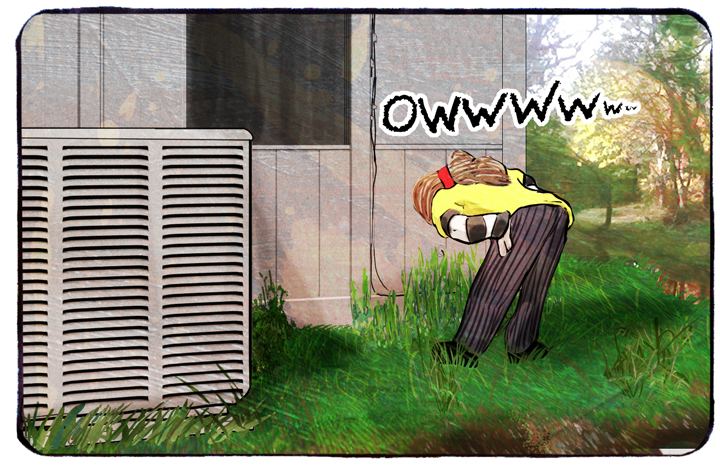 Sitting here watching David Milch on youtube just go on and on and on about crazy people he has known, many of them named Dick or Larry, most of them dead by now. What a character this dude is. Just turned 70. Hope medical science keeps him around for a long while.

This is nearly as good as one of his shows. This guy is a total law student turned acid casualty guru. You need a good family and an unerring desire to live to survive as many drugs as this guy’s done.