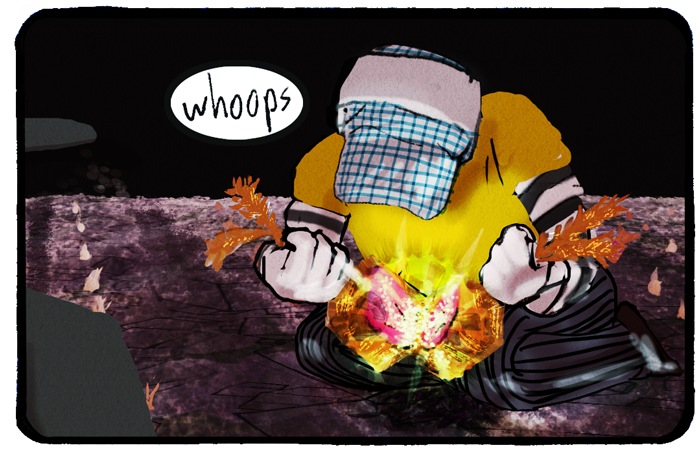 If we’re killing off 1.38 x 10^7 hectares at the rate of 1.0×10^4 every year you start seeing that the Earth is big but not big enough for this shit. I guess we can put the plants in the irradiated areas and save some space that way, but seriously, this is like the Deepwater Horizon. You got to look at how it’s actually going instead of how it should be going. Yes, people should not be crazy enough to build poorly maintained nuclear power plants in a tsunami zone. But they totally are.

How many nuclear power plants do we have in, literally in, the San Andreas Fault? Not next to, in.

How many do we have next to the Mississippi? Even though it is no mystery at all what caused the New Cairo quake nor any mystery that it’s gonna happen again.

Noting the terrible planning and maintenance is tantamount to admitting that we have no influence whatsoever over this decision, but the fact remains. I was totally pro-nuclear — I mean, France does it! I can’t say no to France — but Fukushima shook my faith.

Solar looks pretty good to me, guys. It’s technically nuclear power except your nuclear power is where it belongs, 93 million miles away from you.