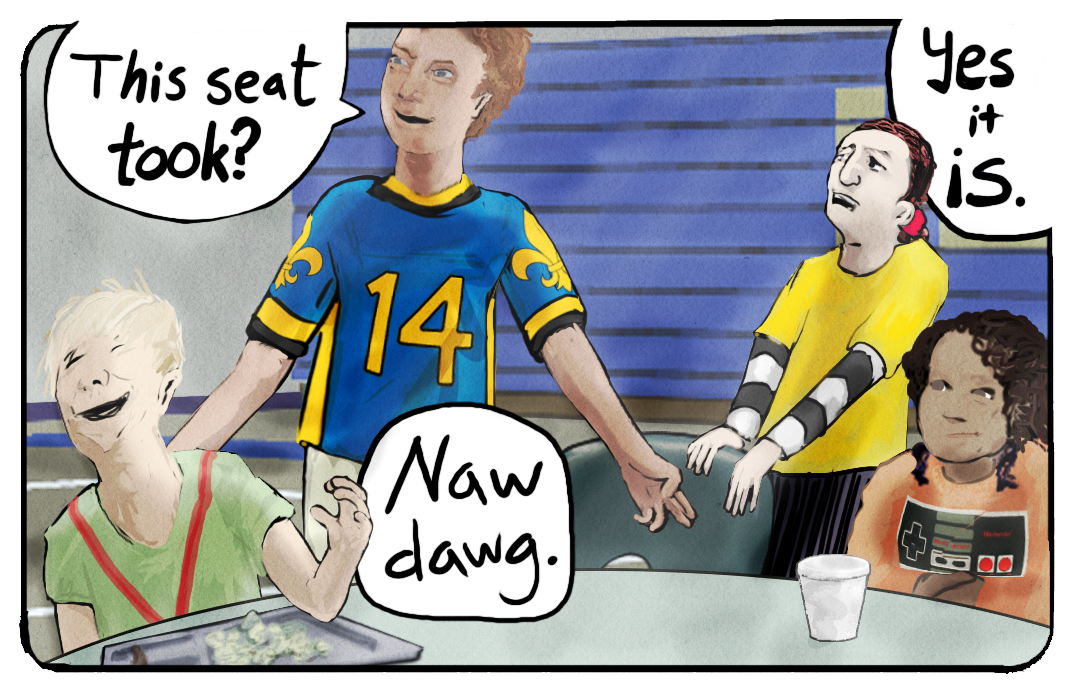 So, hey, my daughter’s birthday, everybody! One solid year of Amelia this weekend.

Also Staple, the show we prepare for all year. Except I missed last year, because my daughter was busy being born, so I’ve spent two years preparing for this one I guess. I’m not particularly ready. It’s gonna be fun taking my daughter to the show, though. 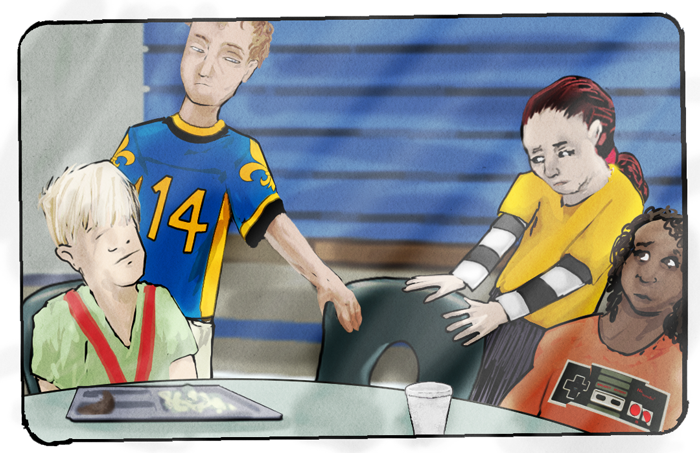 Staple comes at the same time as Amelia’s 1st birthday this year. This is not a conflict, because she is very little and really her friends are our friends, and our friends will be at Staple, so there’s no better place to be. In the future I can see birthday problems arising. Staple may very well be a long-term thing, and Amelia is a very, very long term thing. 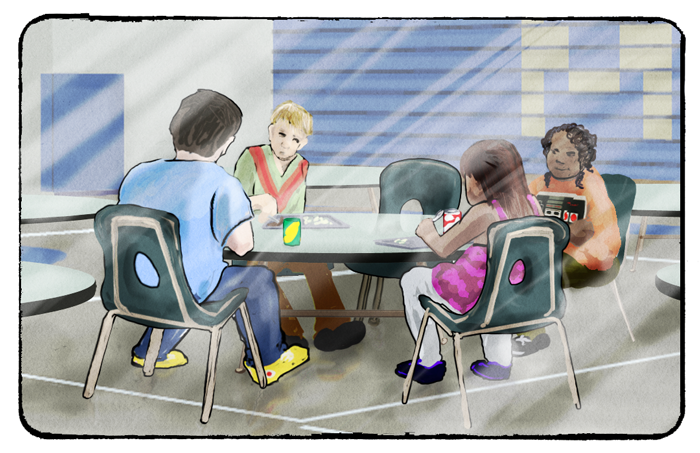 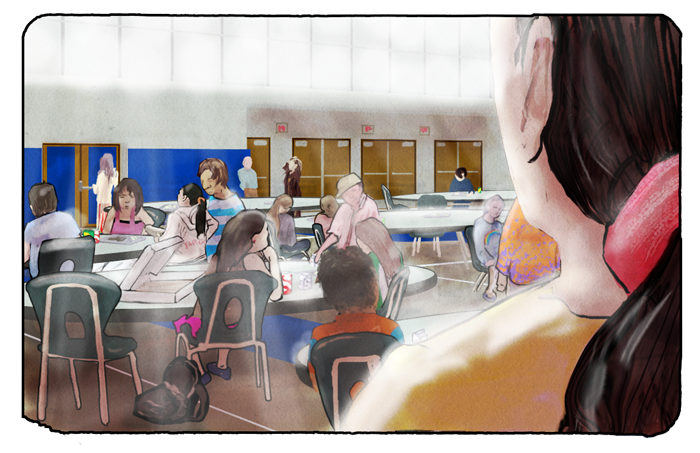 There are some explanations in media that I love, and some that I loathe. I don’t care too much for exposition, usually. I don’t need the gateway scene; I don’t need the complicated description of how our heroes get from one world to the other. All the stuff in Tron about the orange and the transport laser is annoying at best.

But I do love explanation when it comes to apocalypse. When it comes to end of the word scenarios I want every grim and grimy detail. I want to watch it all come apart in slow motion. I find myself frustrated with apocalypses that are not specific enough. I hate that the Walking Dead used the bullshit excuse of coma to skip over what should have been the most interesting part of the show.

Six thousand dollars worth of pennies 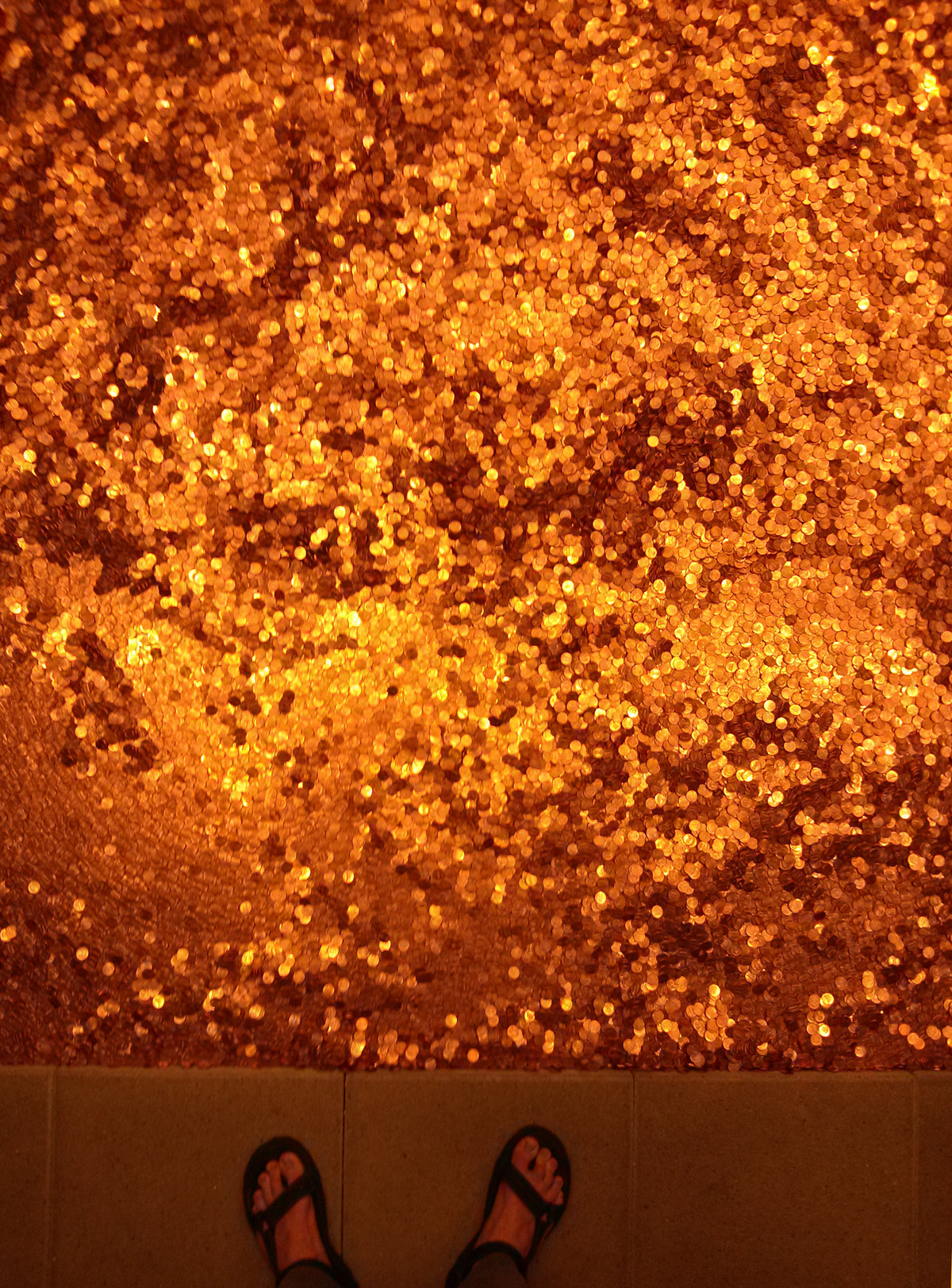 At the Blanton art museum.

Get a tenth of a bitcoin, write the public key on one side and the private key somewhere else, and congratulations. You have printed your own money.

What the point of this may be I cannot say, but it certainly intrigues me.

So nineteen years ago today was my first day working for Remedy Intelligent Temporaries in Teaneck, New Jersey. I’ve been paying a little more attention to memories, how odd moments recur at the strangest times. Thinking about riding a bicycle through a forest in 2008, walking in a desert with my grandfather in 1982. Wonder why these moments pop up and not others. 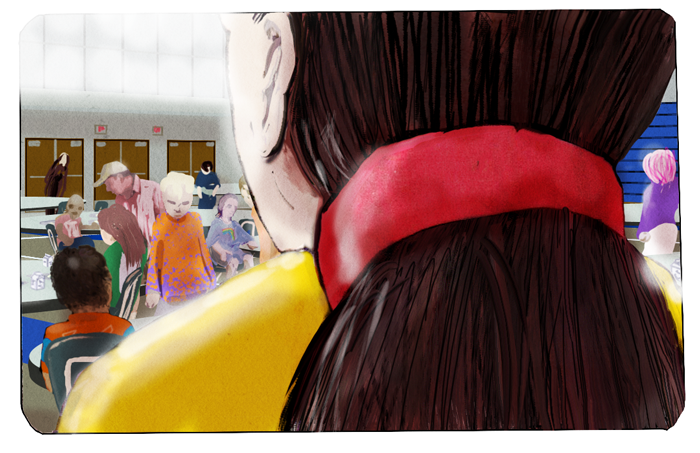 Sometimes I have a really tough time doing any work but what I want to do. I guess I should just go with it, but it really seems to me that the complex interlocking deadlines that make up my life plan don’t allow quite that degree of freedom. For example, I should be writing blogs for lawyers right now, not blogs for me. Lawyers pay much better than I do.

Giant print of the Giant. 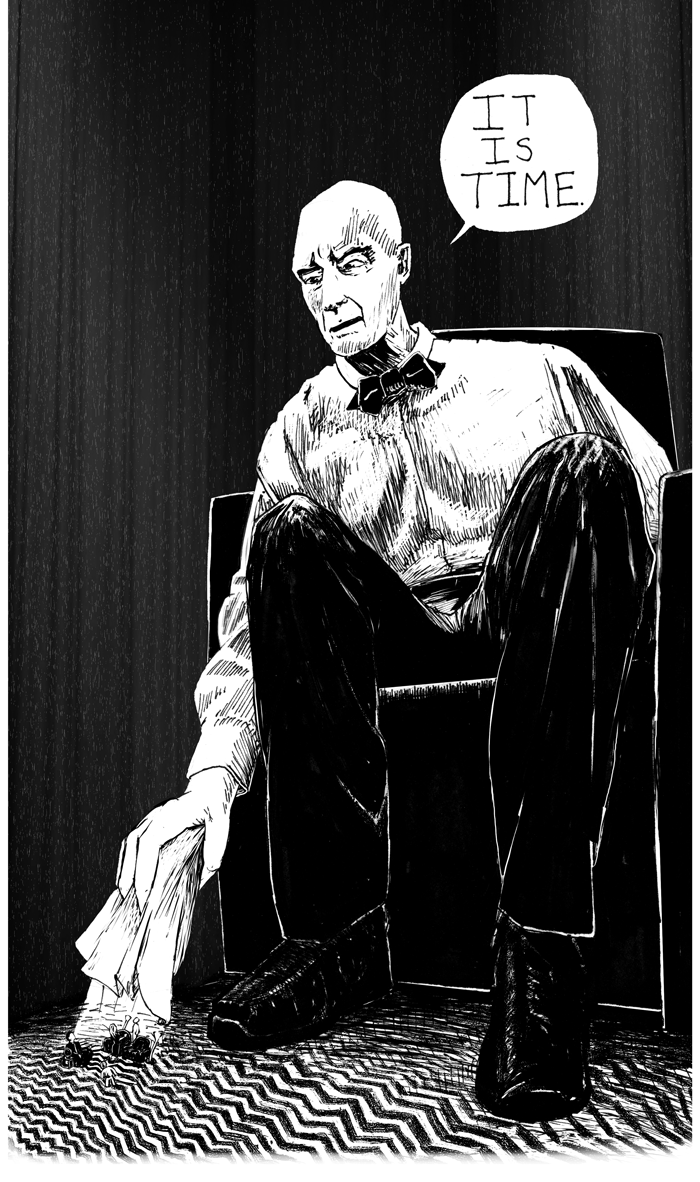 This turned out to be the best page from the Twin Peaks comic, so I cleaned it up some substantially and printed it out at enormous size to be a sort of dinky little poster. Having the supercool Nyarlathopress (what we decided to call our enormous printer) sitting right here makes it easy to tweak prints to look just right.

I’m going to have three new posters at Staple, though I don’t know where I’m going to put them on on our half-table. But anyway, three new posters shall I have! And I have already completed and printed two of them, so it’s looking pretty good. So the next part is printing out the space station battle, which means a lot of redrawing because it wasn’t quite good yet, so that may or may not get done in time.

I will also have my comic I did about wandering aimlessly around France.

So will I have anything new at Staple? No, not actually. But what I will have is a bunch of stuff that I never got around to packaging or putting together, so it’s all new to everyone but me, and in the next few months I will have something actually new. I’m not ready to print Feef yet, for some reason I can neither describe nor name. I think I’ll be ready by this show in Minneapolis in May. I might still be ready by Staple. For the first time, I can imagine what the story will look like on the printed page — and I think it might look pretty good. 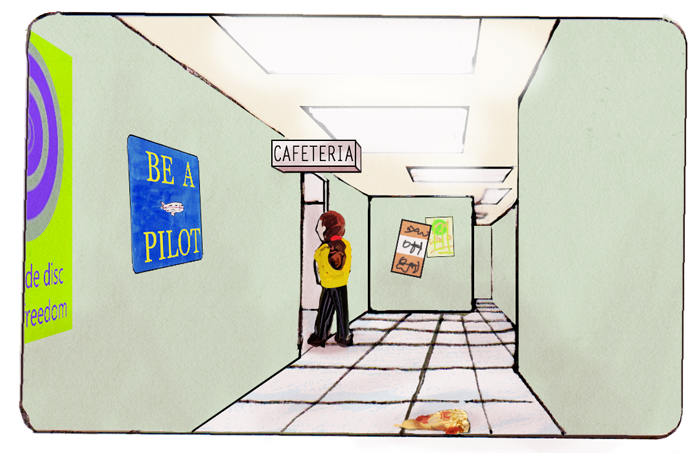 So one of my jobs lately has been writing blogs for lawyers. Basically if you crash your car in an interesting way or get a DWI of some sort of passing notoriety you can count on me summarizing it in 300 words or less on some lawyer’s blog.

This article bothers me more than most.

I just don’t get it. I don’t see the point. It would be kinder to execute her.

The earliest she will be out of jail is when she’s 71.

She probably doesn’t even remember the incident. Soma is a weird drug with psychoactive effects, and it can produce something like sleepwalking.

Look at that woman. I’ll bet a dollar against a donut that she has grandchildren. What is the point of taking her from her family? Maybe all she needed was a prescription for a weaker sleeping pill and to not have a car around. Maybe what she needed was supervision, not incarceration.

This isn’t even punishment. It’s an institutional response by an institution that has lost all sense of proportion. The self-justification by the prosecution makes me queasy.

Our society needs a response between “crush” and “ignore.”

The really sad part is that in ten years self-driving cars will be everywhere, in fifteen drinking while being driven around will be as accepted again as it was in the 1950s.

But she’ll still be in jail. 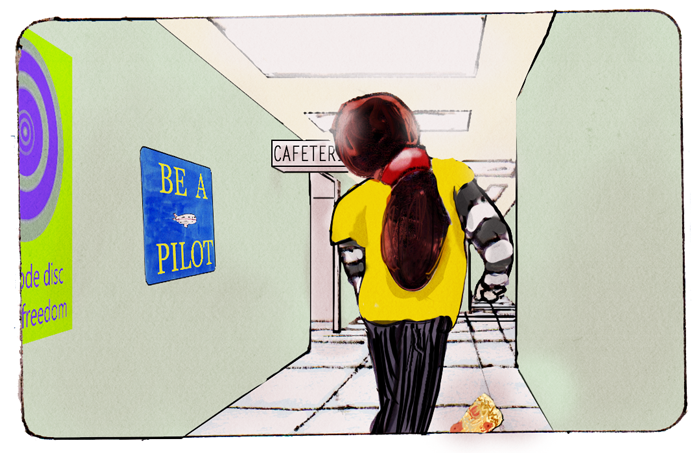 Procuring the complete Tom Waits was a terrible mistake. It reveals what we already knew; he gets drunk and bangs on a piano, and then he deletes the bad songs. But when you have the complete works even the bad stuff is in there.