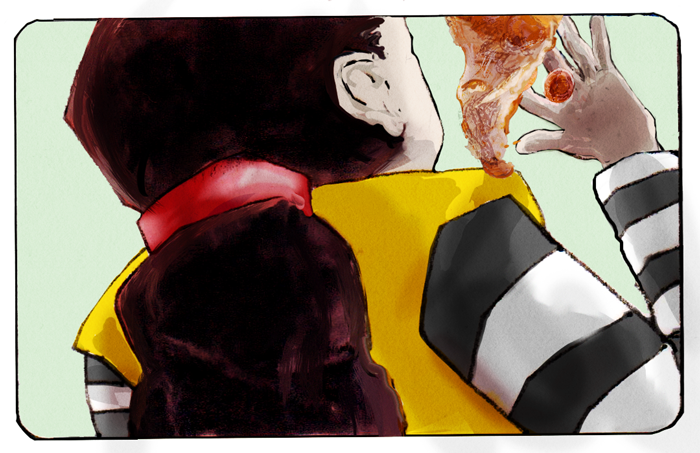 I bought a bit of a pig in a poke. I got a couple USB block erupter ASIC cards in December. Yes, everything you hear about it being too late to get into bitcoin mining is true. I got them for practically nothing and it’ll take about a year to make that investment back — longer if I count the electricity I’m spending, and even longer if I worry too much about the difficulty going up.

But they’re fun to have, and they’re satisfyingly high tech, and now that I’ve gotten enough from the mining pool I joined to get my first payout, which took over a month to get by the way because that’s exactly how much mining is played out right now, I can take them to other pools and mine weirder, more esoteric coins that are equally fun as merged bitcoin/namecoin mining. Altcoins are some goofy nonsense, but I love them.

And I love having a chip that I plug into the computer that does nothing but difficult math problems, which it is paid to do. That is so cyberpunk, and I don’t mean the literary subgenre, I mean Cyberpunk 2020 the role-playing game by R. Talisorian, or maybe Shadowrun. Spending credits on a “math chip” which slots into my “deck” makes perfect sense to me. I learned the tiny bit of coding I needed to know like Pac Man eating pellets. This is hours of entertainment for me.

But anyway, I’m leaving btcguild.com and probably going to try multipool.us I may not be a hacker but I might be a decker. If they ever come up with a way to hack into computers that involves slowly piloting a small triangle past big glowing triangles I think I could do it.

Octopus with a car on its head 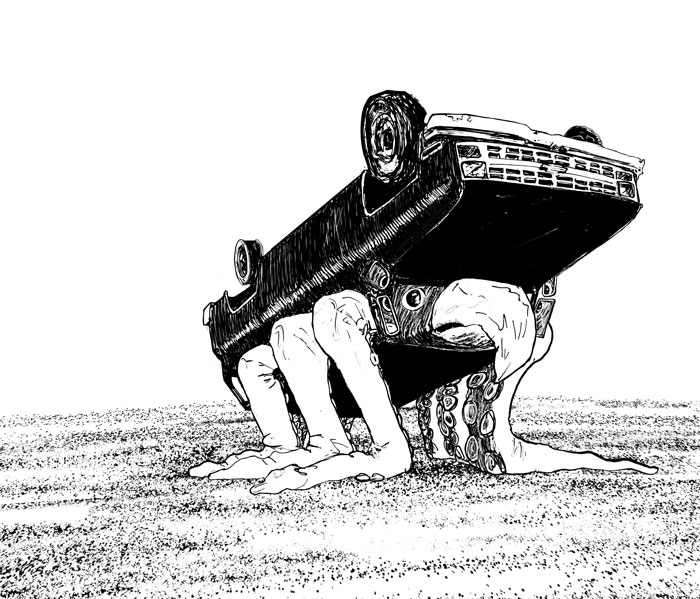 Updated the Map of Ten Thousand Years From Now to make it a poster.

I don’t know what will ever become of this map, but I hope someday it grows into something.

Here’s the version with place names if you want to see it: