Acceptance of mortality is the ultimate rebellion.

Monomania 32 and the dog star Sirius. 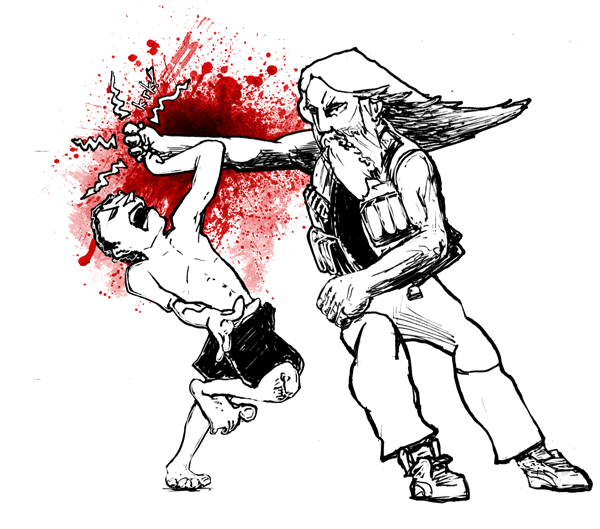 Unfortunately, in my chosen job/job that’s chosen me, being successful and being well-known and being famous are all necessary, and I’m really not into being famous. I hope I’m not humblebragging, I mean that I’ve seen it and been close to it and DID NOT LIKE IT. It’s really hard to be emotionally stable and live in the state of constant grasping for attention necessary to be famous — one of the reasons I like David Bowie so much is that he managed to do it with only a good ten years of complete insanity in the middle. I have no problem being well-known. I’m like a resource — if you want to see Geoff Sebesta stuff, you know where to find it, and if you’re not in the mood you don’t have to. Being well-known means people can have what they need. Being famous means taking from them. It means demanding entrance, and then hoping for god’s sake you had a good reason to demand it. That part bugs me.

Which is why I’m grateful for people like Bowie. Get out there, man. Get on stage and avatarize. 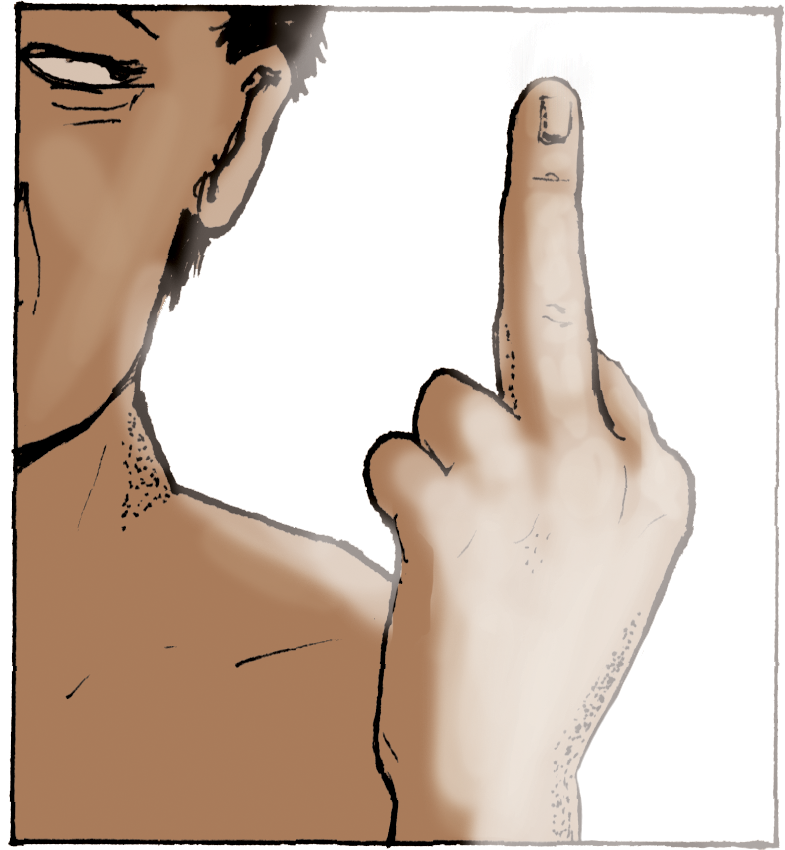 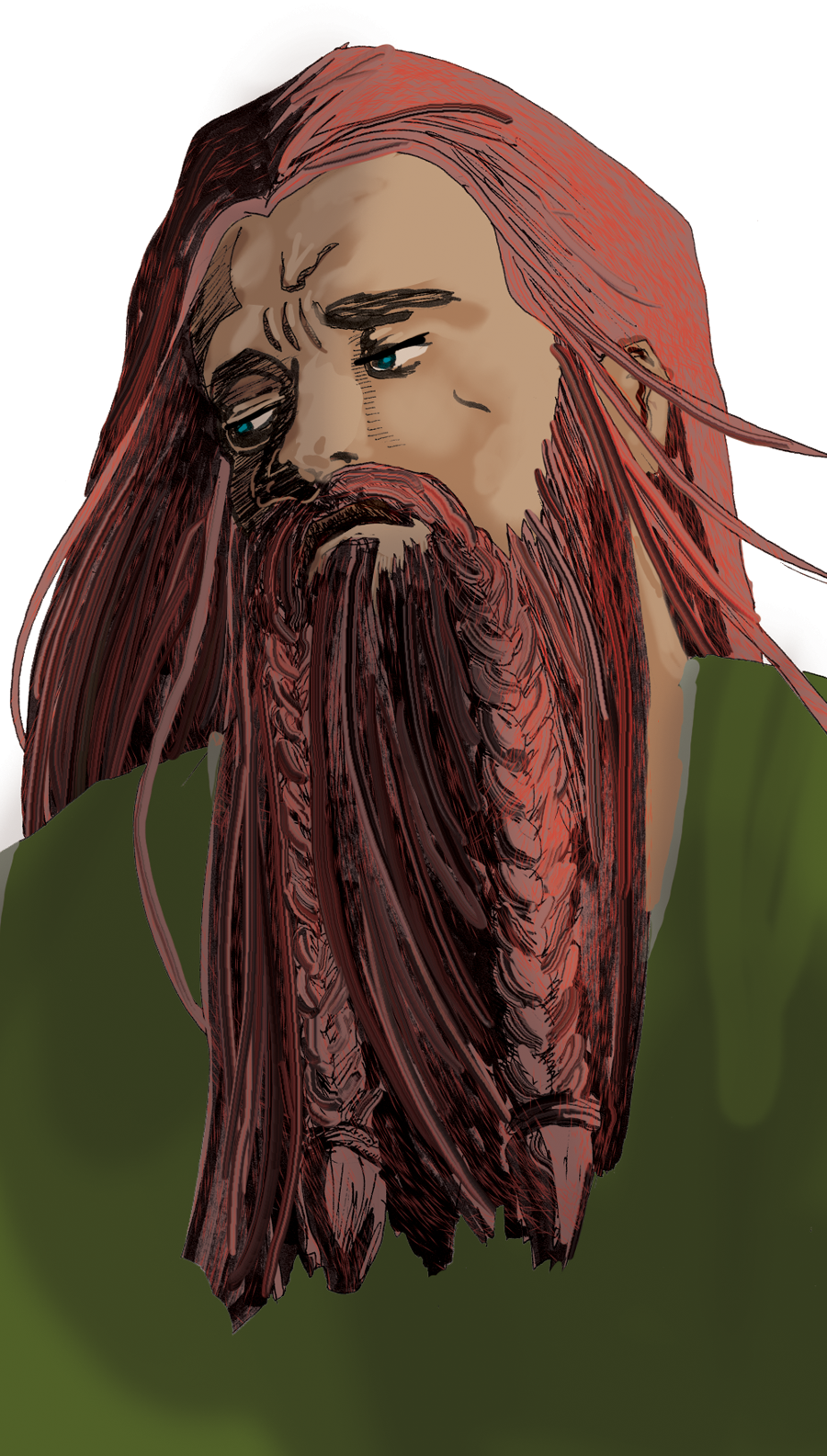 There’s been some discussion as to what extent David Bowie appeared de novo and to what extent he was the product of the music industry and education system of his time. Allow me to submit this piece of evidence.

An orchestra is a highly specialized piece of technical equipment and you don’t just “figure out” how to run one. You don’t just stand in front of the orchestra, wave your arms and tell them to do the violin thing. No, sir, you go to school and learn, and then you get out of school and hire a lot of other people who also went to that school but have slightly different specialties. There’s no other way. You can’t fake this.

It requires educational investment and sustained economic investment to get a song like this. Without that, you can turn on the radio and that’s what you get.

Whoever the next blackstar is, he or she is going to have to do it all with a keyboard and samples. If they’re American, we’re gonna have to hope that they went to an area with a decent magnet school, because if they haven’t it’s gonna be 4/4 and C major.

Because we have lost this technology. 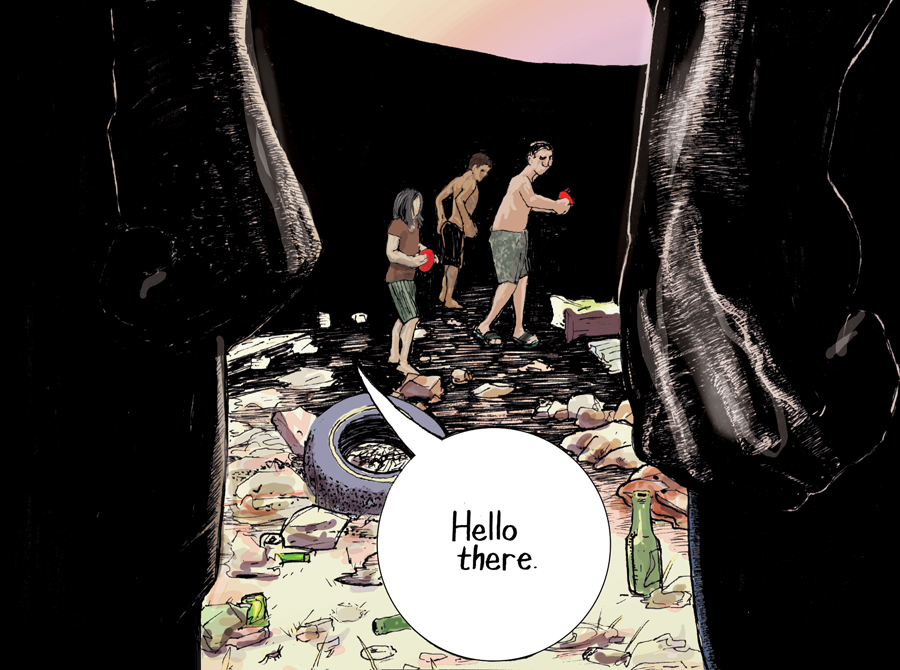 Trump of Doom and Monomania panel 27 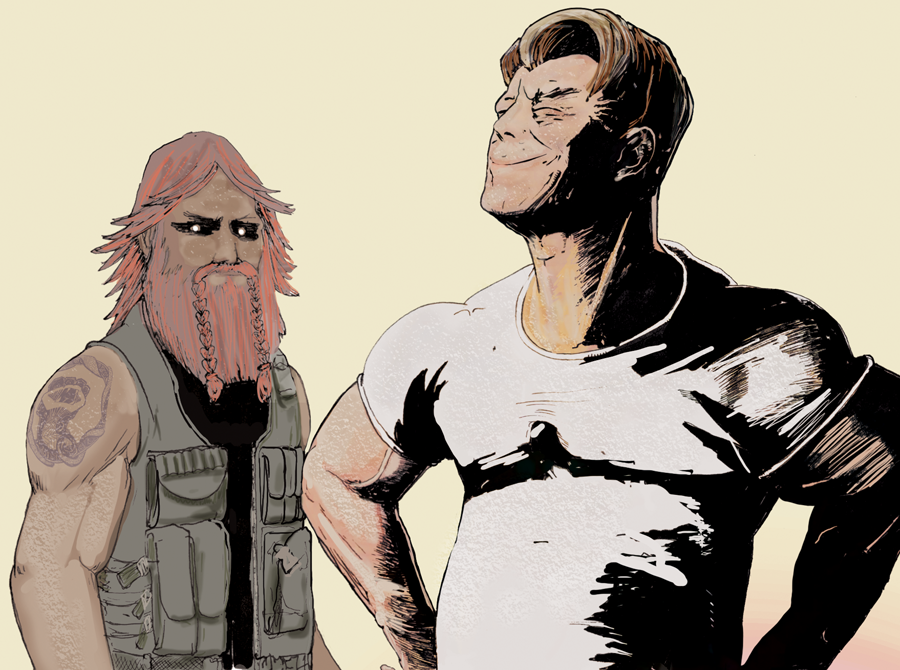 I’m lucky, in a way, because I have a very precise idea of exactly how stupid I can be. All I have to do is look at the missing fingertips on my left hand and I can see exactly how dumb and inattentive I am capable of being.

I understand, on a very visceral level, that even the smart are not smart all the time. Every time my left hand touches a keyboard I am reminded.

Everybody’s stupid. Smart people have smart moments, and that’s the difference. Truly stupid people don’t even have those. Most people are in the middle somewhere, but — and this is important — some are below average.

There’s something the Left does that bugs me. It gets us in real trouble — I think it’s the flaw in the left that let Bush get by us. We work too hard to see the other side. We assume that because we have thought deeply and systematically about something that everybody else does too. This is wrong. There are stupid people in the world. I mention them right now because they’re voting for Trump, and I’m seeing this idea flit around with my leftist friends that Trump voters have a point too, that they’re not self-destructive and wrong, that they’re not plain stupid.

They are not stupid from every angle. Many of them are brilliant at many things. Nearly all of them are nice, decent people who love and are loved. But the one thing they have in common is that their opinions on complex national abstractions are utter nonsense.

First, there are two types of Trump supporters — racists, and those who are utterly oblivious to racism. No other type of person can survive in that atmosphere. If you don’t think Trump is racist, then you are insufficiently horrified by racism, and that’s all there is to it. You may be (and here I’m listing some of the Trump supporters I know) a master builder, an award-winning medical tech, a truly wonderful husband and father. But you still don’t know to know your guy is King Birther, wants to build a wall and make Mexico pay for it, thinks Muslims should wear stars, and who knows what all else Trump hasn’t gotten around to saying yet, and you don’t know what it means. You either agree with it (some of his supporters), agree with part of it so strongly that you made yourself forget the rest (most of his supporters), or have somehow completely missed it (and God help them I think I know people in this category).

Trump is not going to win. Trump could never win. Not knowing this is stupid. It might be true stupidity, or just stupidity about politics. After all, complete inattention is functionally indistinguishable from stupidity. But it’s stupidity, and it’s okay to say that it’s stupidity. Somebody’s gotta be below average, and it’s them.

Are they stupid, or are they being stupid? This is a question that only a liberal would ask. It doesn’t matter. In the long run, sure, invest in education, but for right now it simply doesn’t matter. You aren’t ever going to meet these people personally. If you did, then you’d interact on the personal or professional level and it might never even come up.

Do not forget that these people want to die. Before you get too far into deciding that, since you don’t know their views, their views must be rational, please take a second to sit with this fact. These people want to die. The white male American hegemony has crumbled. It is lying around our feet. The rich people have taken their lifeboat to the stars and left their legions of Archie Bunkers behind, and those are the people who are voting for Trump. The old white guys who see every day as another bit crumbling away. Those who see no future. Those who see the future and see that it does not include them. The guy who spent his rent money on guns. That’s why he wants to fight. Because then his guns will mean something. Because then he won’t have to deal with tomorrow. Either it’ll all be over and he’ll own everything, or he’ll be dead and that’s fine too.

Call this elitism if you want to. I’ve never had a problem saying I’m smarter than some. This is what I use my intelligence for. Complex national abstractions. It’s something I’m okay at, and believe me, it’s easy to tell when somebody’s not okay. 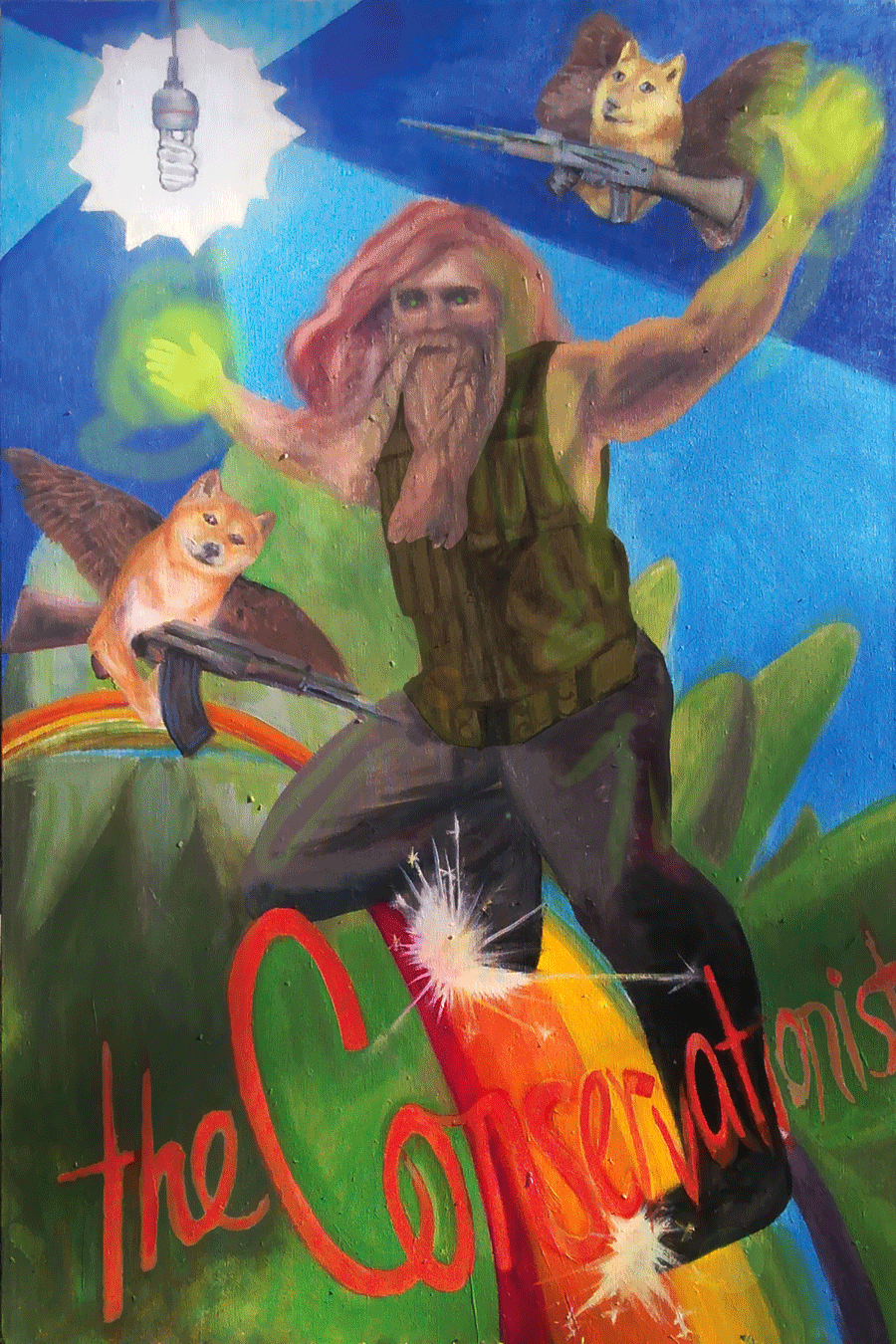