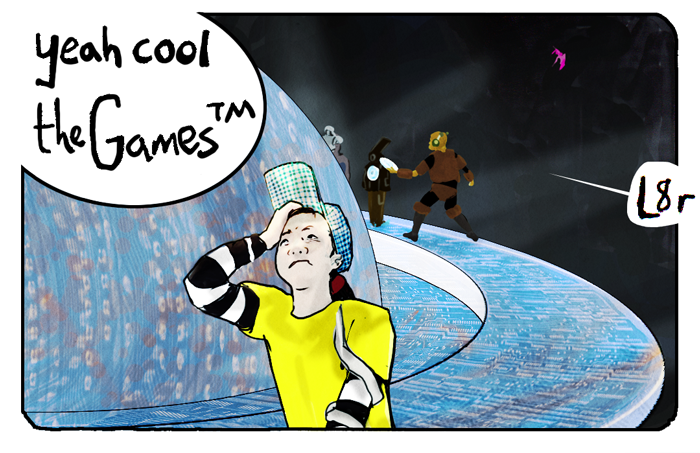 I dig this fella:

He wrote some pissed-off treatises back in 1829 that sort of sounded a barbaric yawp against the racist excesses of Andrew Jackson’s era and then managed to die suddenly and mysteriously. Some say it was poison, some say it was tuberculosis, all I know for sure it was a heck of a coincidence.

As I read and read and read about the run-up to the Civil War I keep asking myself, what’s our slavery? What’s our modern crime that’s too big to be acknowledged? What’s the mistake that could tear our society apart? Because slavery isn’t the greatest evil in human history — human sacrifice, cannibalism, and incest are all even bigger taboos, so I assume they are things that societies tried and found to be even worse ideas than slavery, which makes slavery the fourth worst thing — but it was the greatest evil in that society, and they all knew it, and their failure to address it took about a hundred years to cause the single greatest die-off in American history. It wasn’t the only evil in that society — sexism, homophobia, and the rich preying on the poor were all quite present. But a society will split along its weakest point.

So what’s our weakest point?

I think it’s probably the willingness of the rich to murder the poor. That’s the problem that everybody knows is a problem but we’re not sure anything has to be done, it’s been going on like this for so long, and so what if it’s getting worse because it’s always been bad.

That’s exactly the reasoning used by people who stood by and did nothing for abolition, by the way.

We’re seeing this pop out everywhere in the last couple years. Most hopefully with Occupy, sure, but let’s just take the last few months.

Elliot Rodgers is emblematic of the rich person’s disdain for the poor, though his particular personality broke across his weakest point, which was misogyny. Remember that Rodgers was considered odd by his peers, not because of his murderous tendencies, but because of their specific expression. Read his manifesto; he knew plenty of Southern California psychopaths. But they didn’t like him, because he was misogynistic and odd.

Meanwhile, down in Brazil, they murdered poor people by the hundreds for the fucking World Cup. For a kid’s game. They gunned down innocent people because they were in the way of the rich people who wanted a nice place to play a kid’s game. And this is fairly normal.

If there’s a problem that we all know is a problem and keep hoping it will go away in spite of the fact that it’s getting worse and worse, it’s the rich versus the poor.

Poverty would actually not be so bad if it wasn’t for rich people fuckin’ with ya.

When you consider that “the environment” is where we ALL live and rich people are fucking up the environment far, far faster than the rest of us it becomes even more desperate. Global climate change is an assault by people with private planes and SUVs on every of us. 10% of the population is using 90% of the resources.

It’s always been that way, but it’s become the single biggest problem in the world. Before modern technology it didn’t matter as much to the global environment; who cares in Japan if Henry III King of England gets to eat a bigger drumstick? But with fracking and air pollution and global warming, excessive petrochemical consumption is going to kill us all, right now, and people are starting to notice.

I don’t want to call it class warfare, because that’s too close to the truth. Just because people are starting to figure it out doesn’t make it any safer.