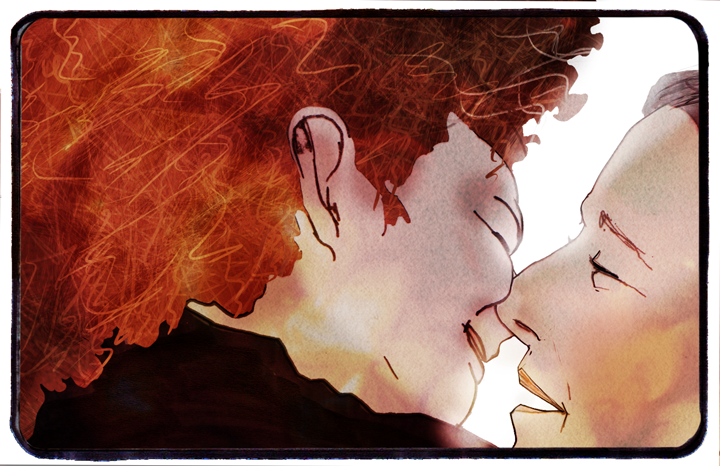 I don’t know if I ever told you this, but my intention is to have this comic run for the rest of my life and hopefully a substantial amount of time after. At least twice a week, forever. I’ll never get close to finished with all the ideas I have for this story.

That also means, in the fullness of time, that there’s nowhere this story won’t go.

This has been a great experiment, for the couple years I’ve been doing it, and it’s going to continue. The game now is to get as far ahead as I can. I want the comic to keep running even when I’m dead for a while, and the only way to do that is to work years in advance. I can’t do that yet — I’ve barely made up the time that I lost when my computer was broken, eighteen months ago. But the idea is to push it as far ahead into the future as I can.

With that in mind, each panel becomes less of an artistic challenge and more of a storytelling challenge.

Because I don’t mind taking an easy panel now. That’s just one more panel people are going to get to read before I die, and I need that time to draw the panels to come and to fix the panels that already went by.

But I want as much to happen as possible in every panel. I have exactly one lifetime to cover as much story as I can. No time to waste!