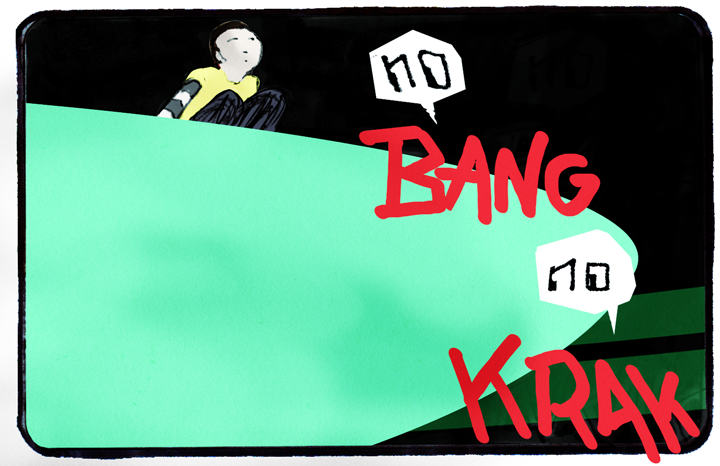 “Consequently, legal marriage, perhaps like no other institution, symbolized freedom for the postwar [Civil War] black community. With legal marriages, African Americans gained the assurance — initially from the federal government and later from state governments in the South — that their unions would be respected and protected by law and they would never be involuntarily separated from their loved ones again.”

–from “In the Shadow of the Old Constitution,” a scholarly essay on black Civil War veterans and the persistence of slave marriage customs by Donald R. Shaffer.

Black people had plenty of their own churches, and the black churches were the main drivers of the postwar marriage craze. They figure half of all slave marriages were remarried by 1866. That’s pretty fast when you consider the war ended in 1865.

I guess you could say that northern tyranny forced them to accept the new marriages as binding. The north also funded them, as the North tends to do. Widow’s pensions for Civil War veterans became a very big deal later.

I’ll point out it was the same churches that married the slaves both times. The difference was that the second time was considered legally legitimate.