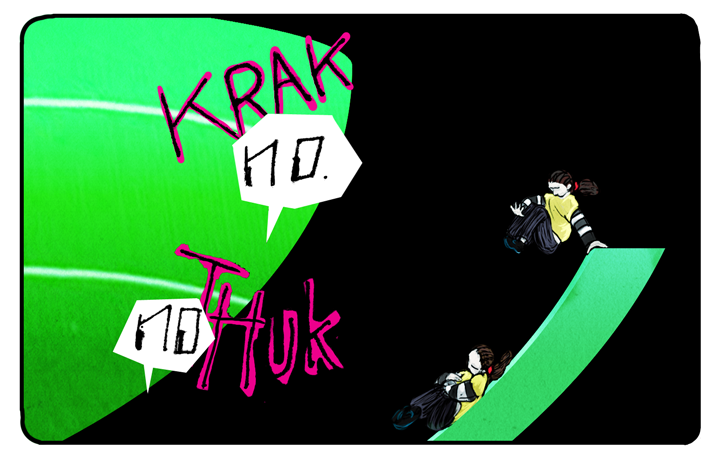 I’ve experienced two very real forms of loss lately that I don’t often think about. The first was the death of my dog, something that I’ve never had to deal with for a very long time. Losing a dog is not losing a cat and it is not like losing a human. It’s somewhere in the middle.

The second, as I mentioned, is losing our ancestral family home. My mother’s mother is moving out of her home, and our family’s home, of more than fifty years. It is a surprisingly heart-felt loss for me, as I lived here for five years and visited at every opportunity for my entire life. I feel like I am losing a symbolic connection to many, many people who I loved very much. Even though they are gone, this house kept the memory of them alive for me.

I’ve always been close to my grandparents, all four of them. My mother’s father, my good friend through childhood, passed away in 1990. The other three all lived up here and from 1995 to 2000 I was with them nearly every day. That might seem odd for a guy in his early 20s, and it was. It was odd. I was an odd kid. And I didn’t appreciate them — I lashed out that them, criticized them ceaselessly both behind their backs and to their faces, yawned and yelled and somehow still kept coming around. I can see now why; because I loved them. Maybe I loved my grandma, my mom’s mom, the best. She’s the one who lives here, she’s the one I lived with. It began with her indulging me anything because she was my grandmother, but it ended with me growing up enough for us to become real friends. And I’ve always visited, over and over, outstaying my welcome every single time but never hearing a word of complaint. And I was an expensive guest, especially at the beginning. I ate what I was paying her for rent in the average day, not even counting my callous wear and tear on the house. I was hell on this house. But hey, I was young. I respect my grandma for being crazy enough to let somebody like me into her home.

Part of the trouble that I’m having in letting this house go is what it represented to me. The time when I lived here, the middle of the 1990s, was easily the most affluent and opportunity-filled time of my life. I’ve never earned anywhere near the money I did when I was 20 years old, and I’ve never had anywhere near the career opportunities that I did when I was young, at loose ends, and living five miles from New York City. It was here that I lived when I was working at Marvel, at Acclaim, on indy movies in Greenwich Village. I lived here when I was a film major, when I took my first steps into the world of comics, when I was a young secretary at a major national camera company. I started learning to draw here. I lost my virginity in this house.

I don’t want to romanticize those days too much. I was a dateless loser, a miserable manchild, and I wasted all the money I made on freakin’ Warhammer miniatures, of all things. I wasn’t even cool enough to waste it on drugs. Except for alcohol; this was the only place where I ever approached a drinking problem. I moved out of New Jersey because this state made me utterly miserable and that hasn’t changed. New Jersey was not a good place for me to live.

But good lord did I love this house.

And I loved being young and rich. I’ve spent the last twenty years chasing the opportunities that I threw away then. I had exactly what I wanted, what I’ve always wanted, but I wasn’t the right person to hold on to it. Now that I’m the right person, now that I need those opportunities, now that my economic situation is no longer a game, I can’t seem to find my way back.

I had to go back to Austin, but this two weeks here were two of the best weeks. This was the first time that I really felt aware of what I truly had. I was glad that I had even that bit of time. Plus it means so much to return here, to the site of my greatest mistakes, with my beautiful wife and my beautiful child. To present my beautiful child to this home, to say, look, see, it’s alright now. It took a while, but it’s alright now. I know I scared you, and I know I let you down. But I did it. I survived. And it’s thanks to you.