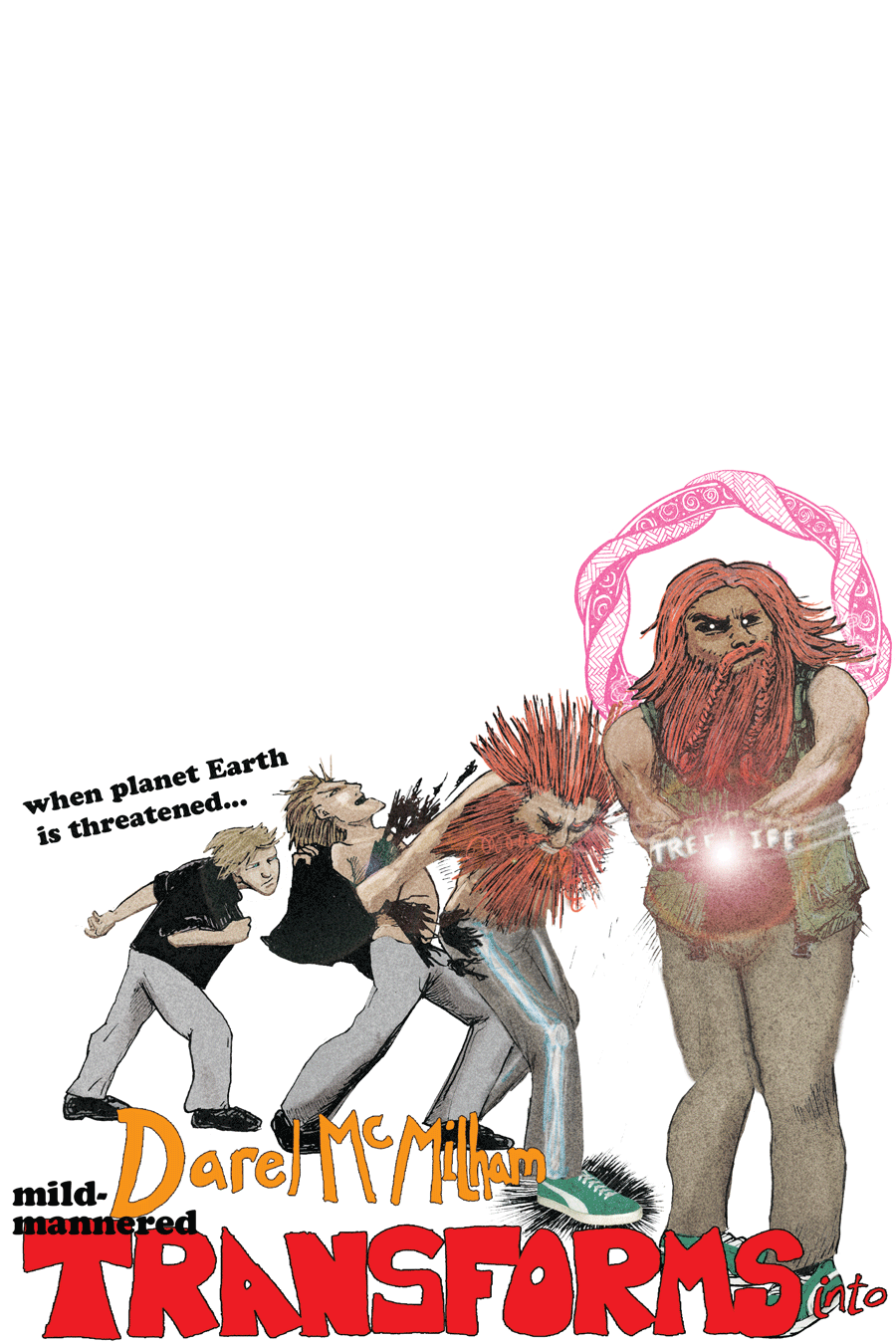 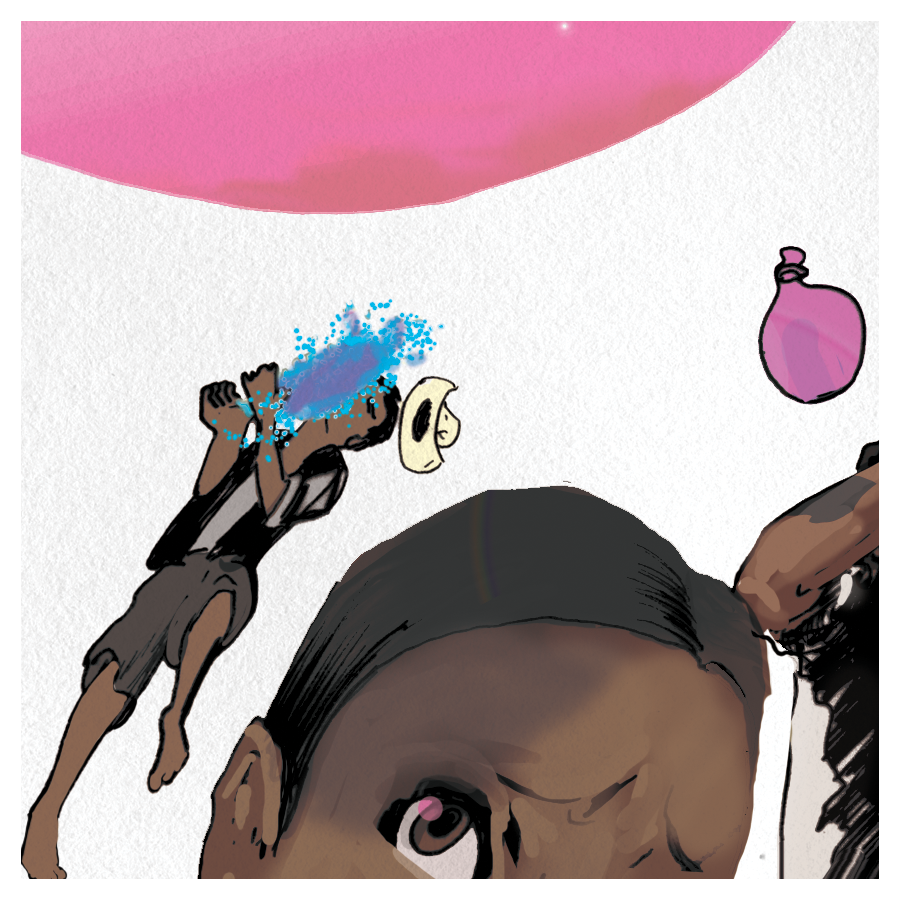 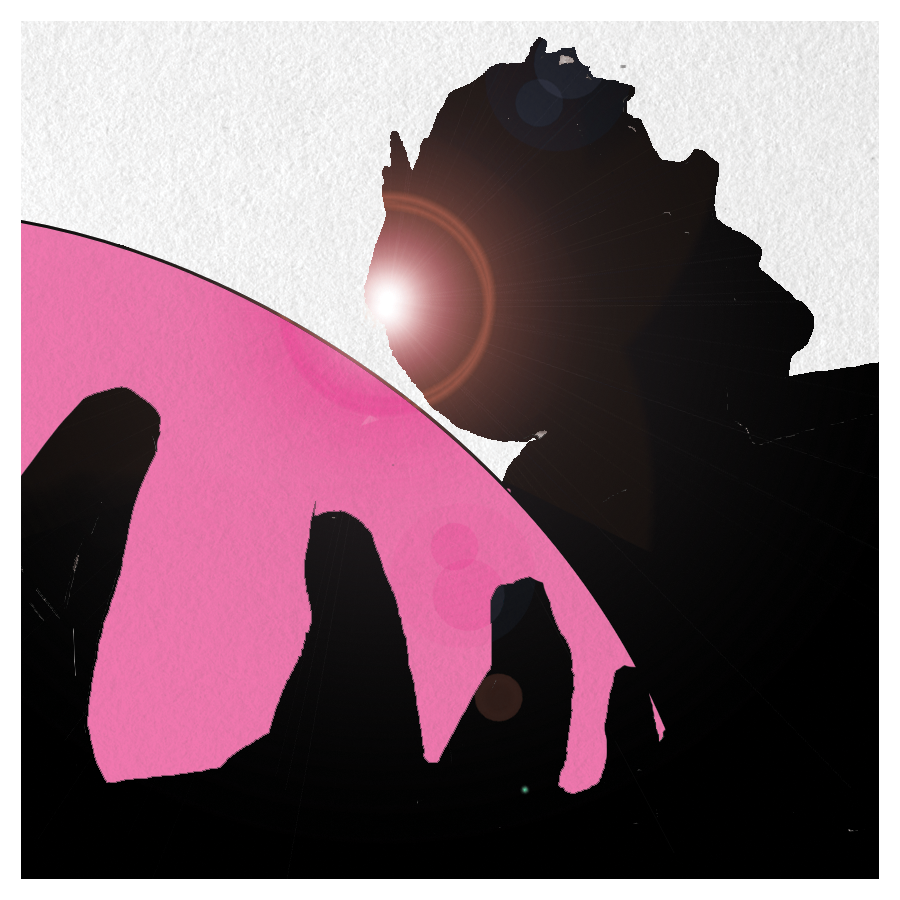 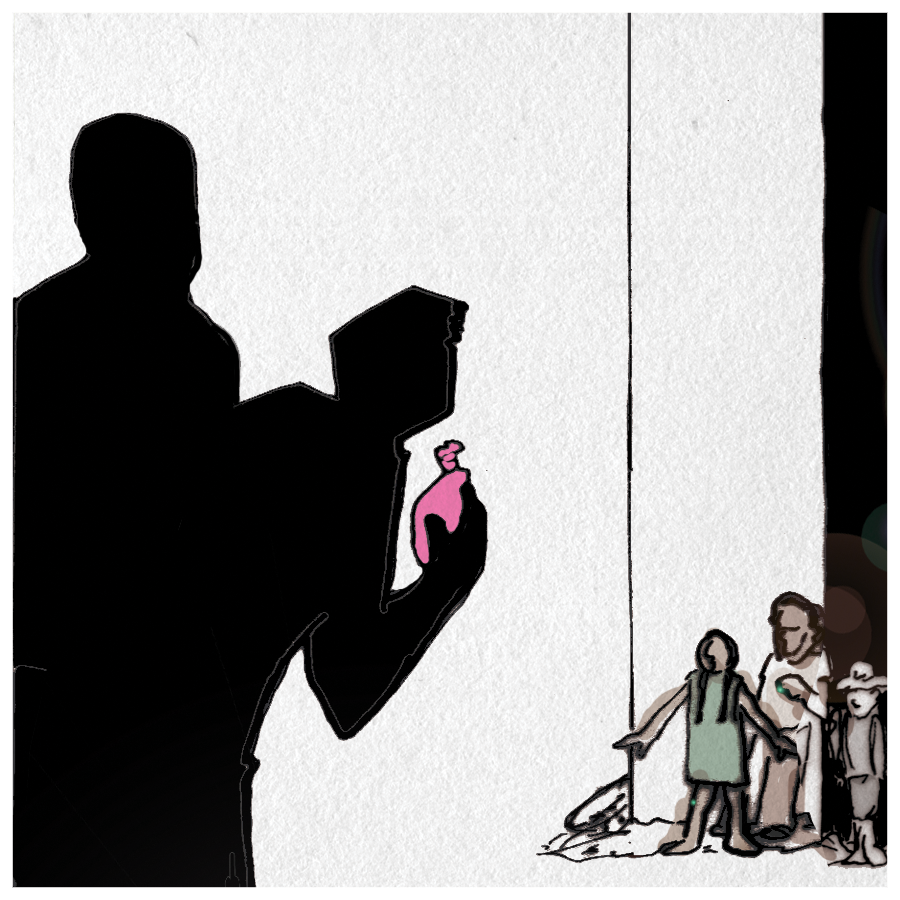 The 2nd Amendment only protects our right to shoot cops, a right I am no longer sure it’s worth preserving. The self-defense claims are nonsense, hunting is irrelevant, what you’re talking about with your #2a is the right to fight the government, and that means shooting a cop or shooting the guy that works at the post office, and I’m pretty sure y’all mean the cops.

I’ve been thinking about it a lot. If I was here, on this very spot, in 1860, I sure as shit would have wanted the 2nd Amendment. I would have gotten six or seven rifles and gone down to a bend I know in the stagecoach road between Austin and San Antonio and I would have cleansed Texas political life real fast. Senator Henry Wigfall I’m looking at you.

Now? I don’t know. I don’t like the way this new Civil War is shaping up. I don’t like the insurgents at all, and they don’t like me either. If it happened right now, I’m pretty sure I’m going to end up on the side that wins; i.e., the U. S. government’s side. Sorry about that, Texas secessionists; I’m under no illusion that there’s a place for me in your Christian utopia. But I’m trying to consider your right fairly and logically. Let’s say that your exercise of 2nd amendment rights does not involve killing all the Muslims in America and everybody who gets in the way of that, which will include me. Let’s assume that the government is as bad as you think it is.

Let’s assume that the government starts treating us all the way the government treats black people in the ghetto, for example. That would be terrible. If that happened I can totally see why you would want to “exercise your Second Amendment options.” I can totally see why a black man who is being shot at by an undercover cop who never even identified themselves (like Sean Bell, for example — this really happens, Sean Bell’s just the name I remember. It’s happened many, many times since) would want to be able to shoot back at this person, who he has no idea is a cop.

That’s what I think y’all are talking about when you talk about 2nd Amendment rights. That’s what’s worth defending.

Am I willing to defend that right?

Well I’d be a lot more willing to if so many of y’all weren’t so fucking racist.

But even if you weren’t, would I? Would it be a better world if Sean Bell had shot that man who was shooting at him? Even though that man was an (undercover) cop (who had not identified himself)?

So what you’re asking me is, is the preservation of our society more important to me than the right of a black man to kill a cop who is unjustly trying to kill him?

That’s what the 2nd Amendment is to me. That’s what we’re really talking about here. That’s the question you’re asking me.

And I don’t know the answer. 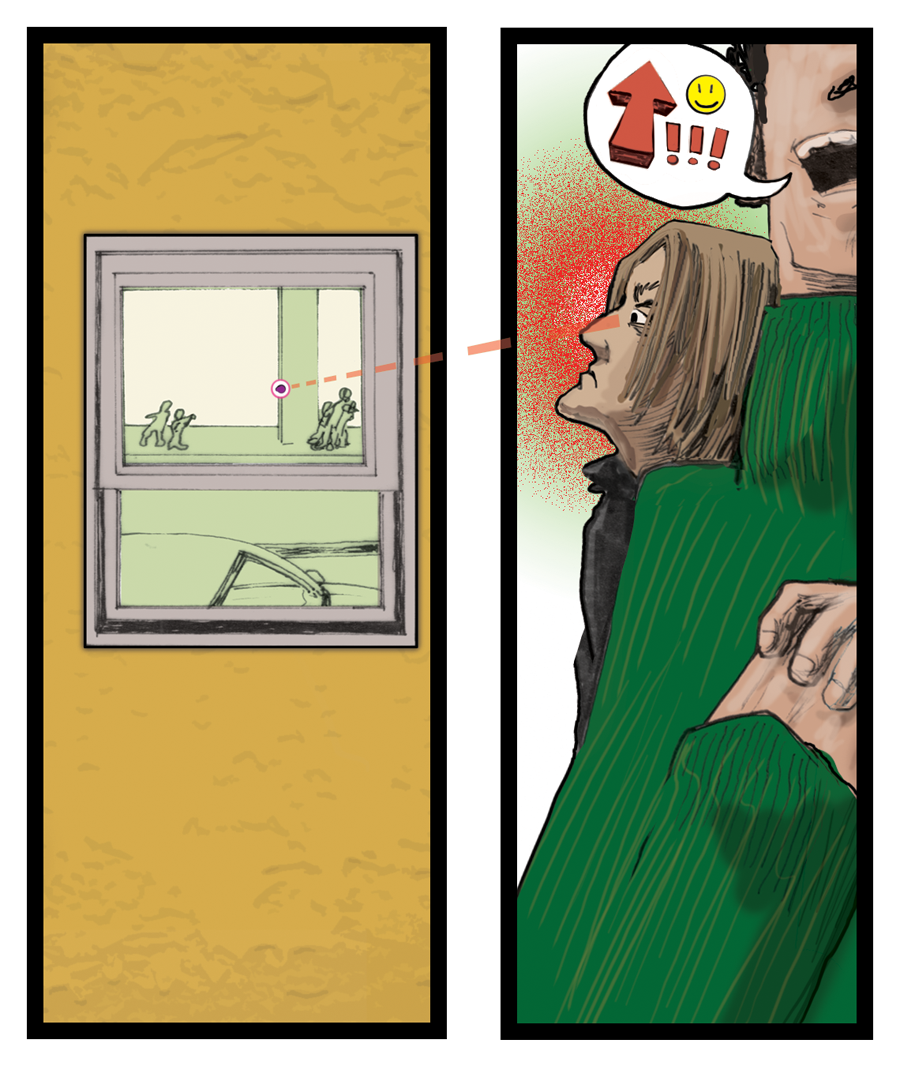 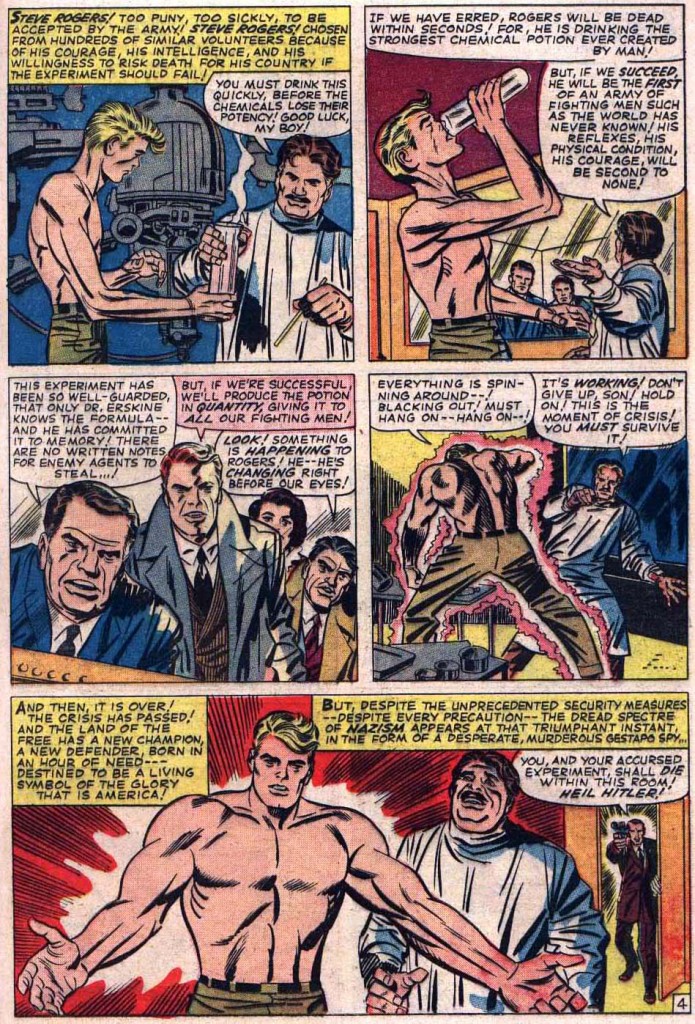 Sam Houston more or less considered himself a Native American. That seems like a contradiction to modern readers, because he was one of Jackson’s chief lieutenants, and Jackson is mostly known now for committing genocide against the Seminole. But this was the way of the world at the time, and Houston pledged his time and his allegiance equally between the US government and the Cherokee. He grew up with the Cherokee, married into their tribe, and essentially behaved towards them as we modern readers wish every Euro-American had. He appears to be the best of the “Indian Agents,” and Jackson was grooming him for President of America when he flipped out and went to live in Texas.

The Native Americans of the middle West appear to have had no problem whatsoever with slavery. This makes a lot of sense, when seen from their perspective. This explains why the Native Americans (I feel silly not typing “Indians,” because that’s what they were called at the time, or naming specific tribes like the Cherokee or the Creek or the Comanche, which is what I really should be doing, but I lack the knowledge to be that specific). Plantation slavery did not exist in their area. They thought of slavery as a small-scale, more personal thing, and did not differentiate between that and the other various forms of oppression that they encountered every day. Moreover, it was as easy to believe that black people were a different people from white people as it was to believe that the natives were a different species entirely than the white people.

Houston appears to have shared this attitude towards slavery. He didn’t want to participate in it or fight it as much as go someplace where it was irrelevant. I think he thought that slavery would hit the frontier and recoil. He was right, but it didn’t work out the way he wanted.

I think Houston thought that if he set up Texas as a country he could get the Indians a fair shake. He made a bargain with the slavers because he knew that plantation slavery would never take hold in Texas, and he believed from his personal experience that freedom would always be as close as the frontier. He was wrong, and he made the wrong friends, and he got to live long enough to see everything he loved destroyed. That’s what happens to good men in bad times.