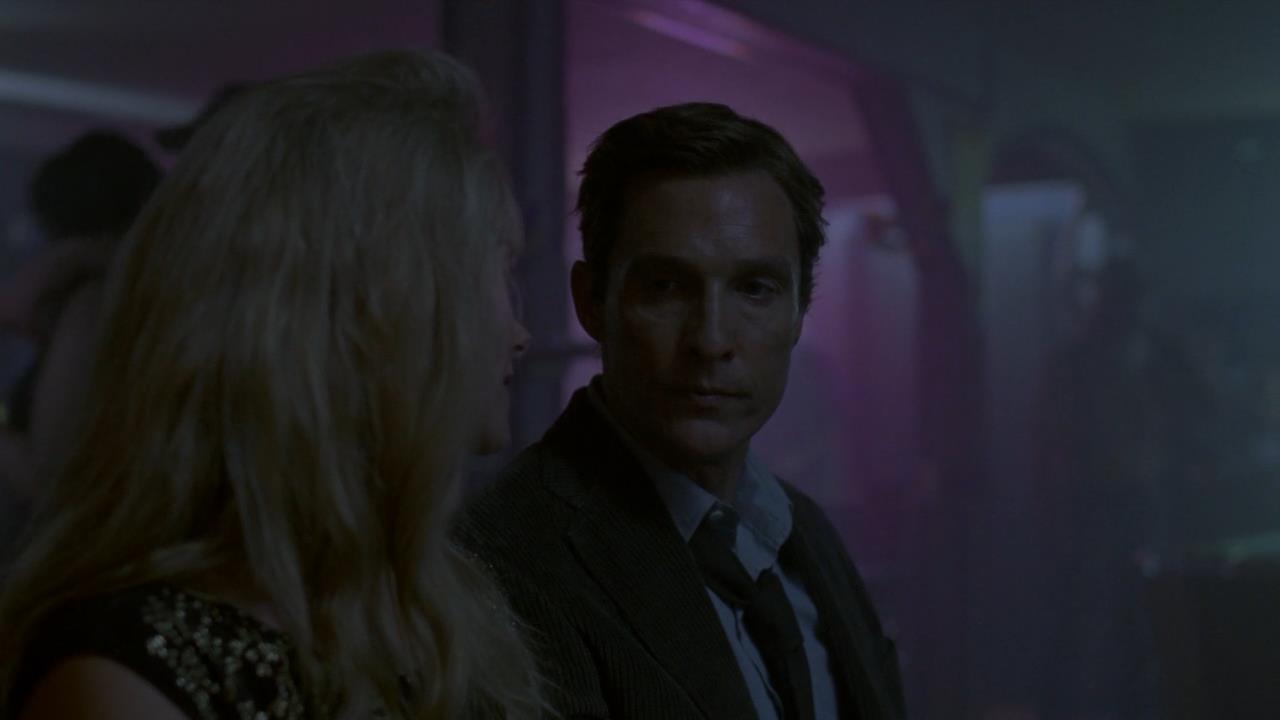 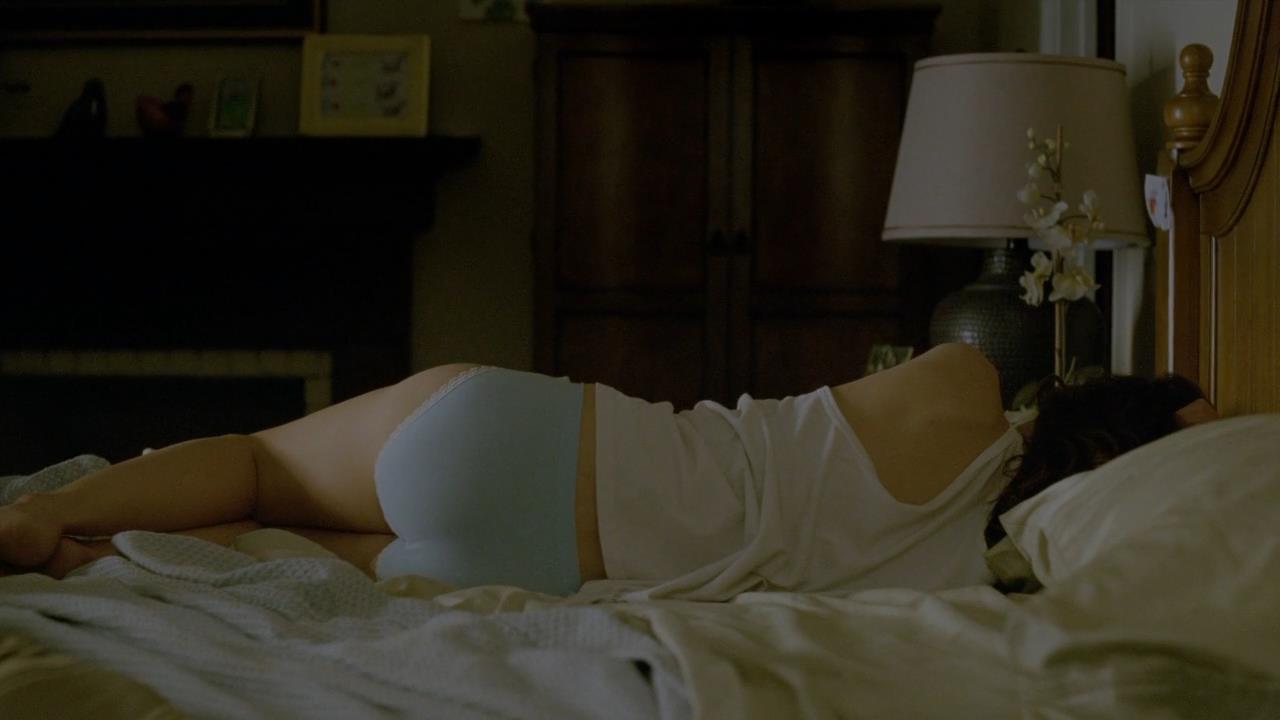 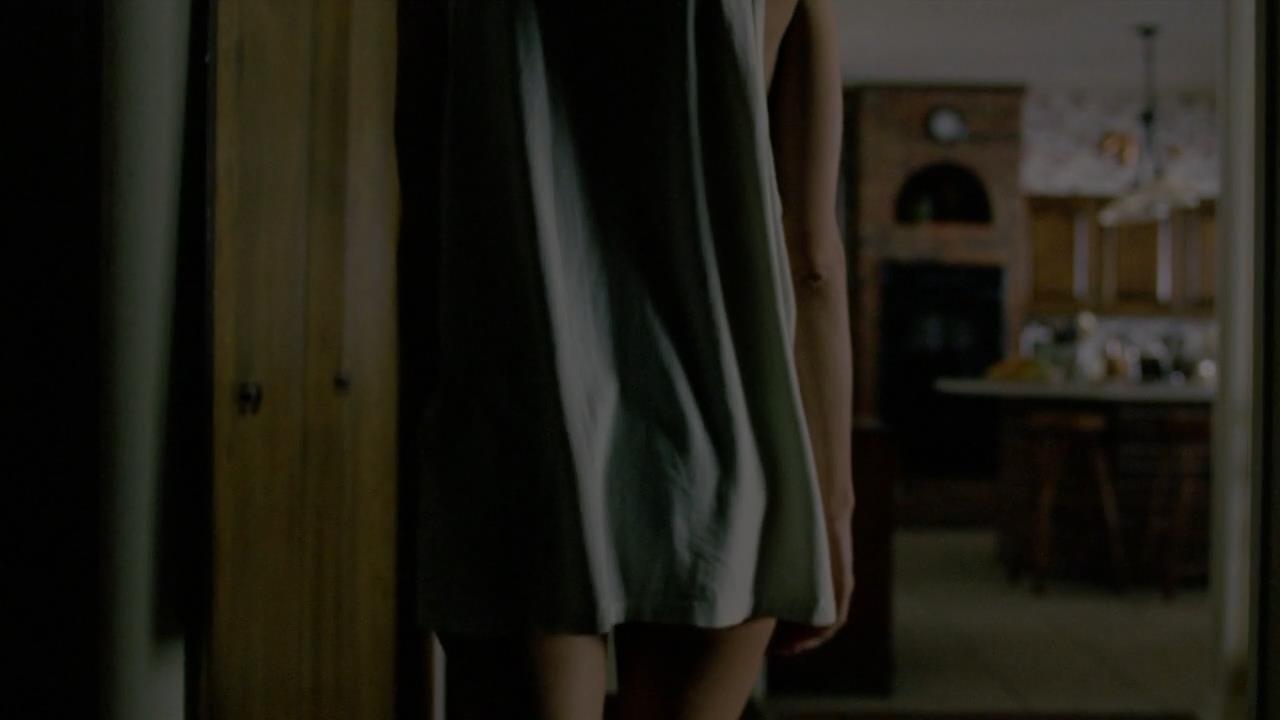 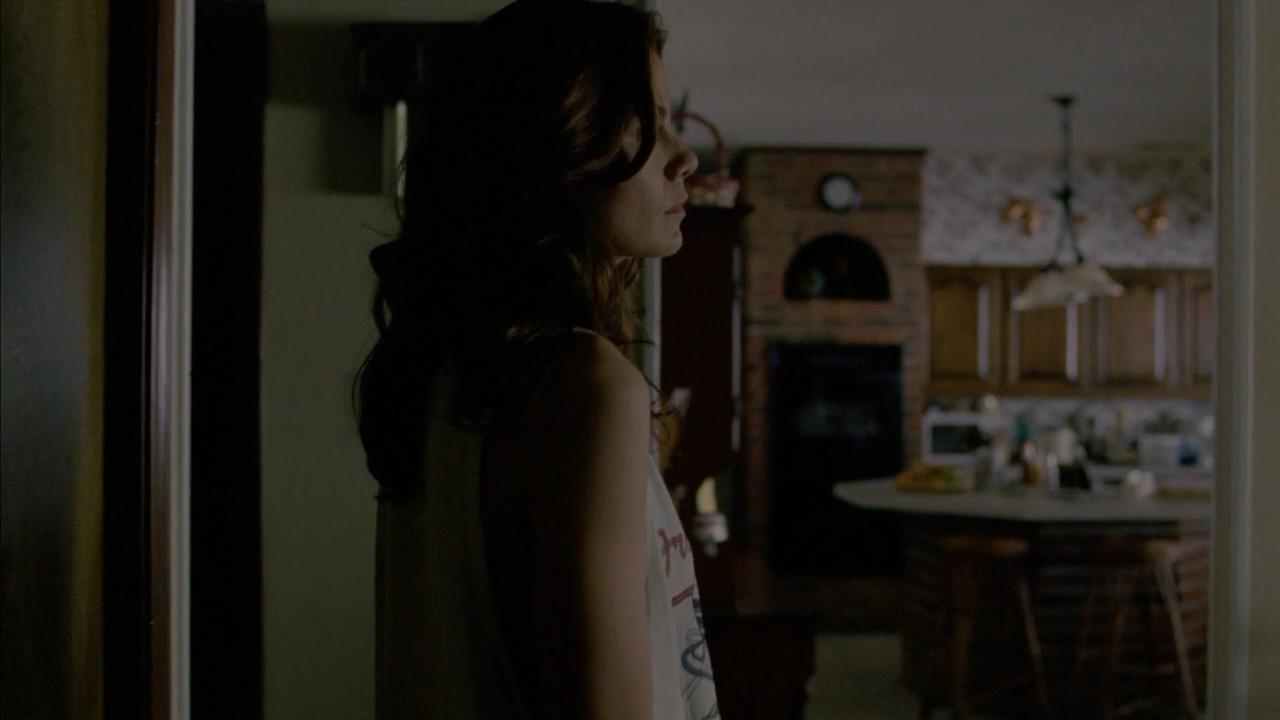 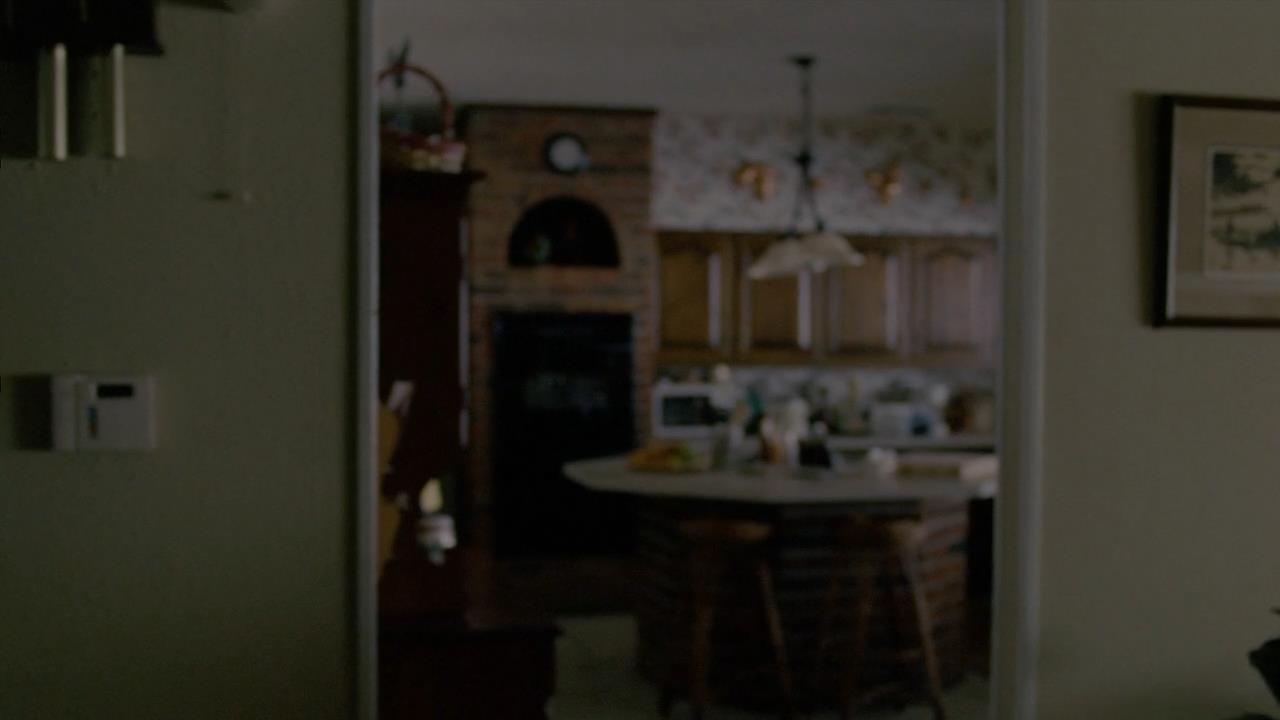 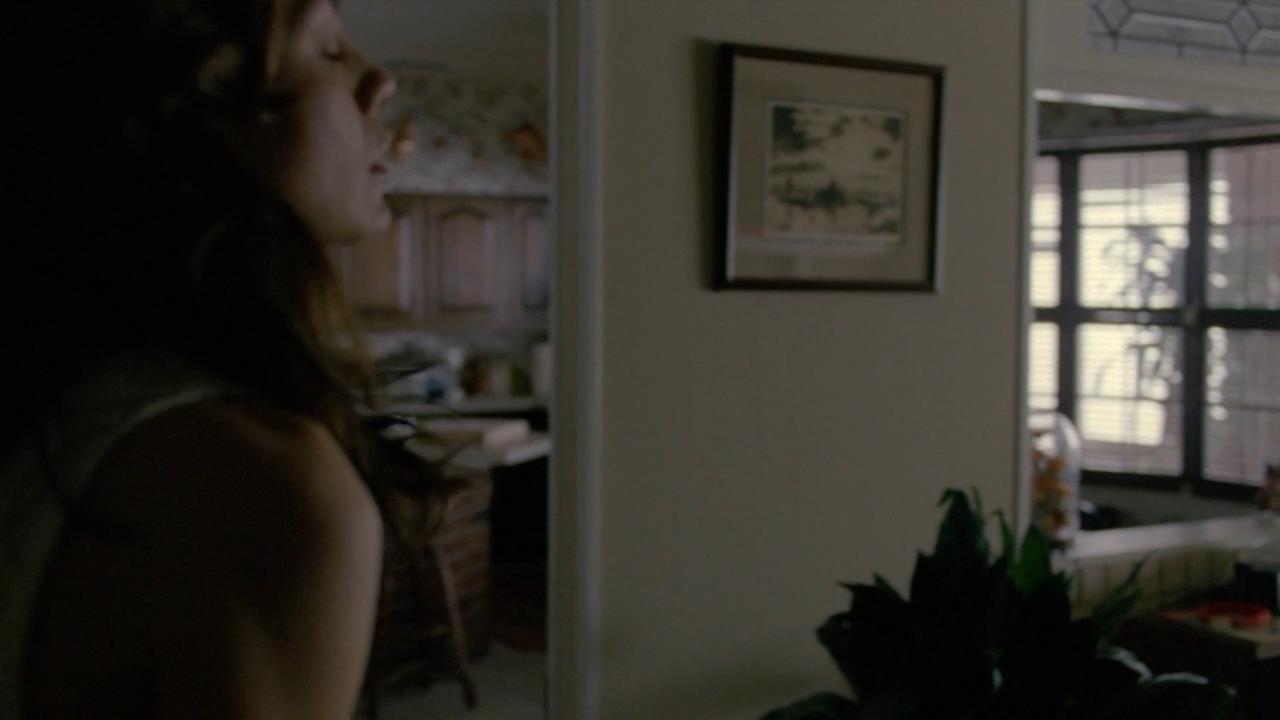 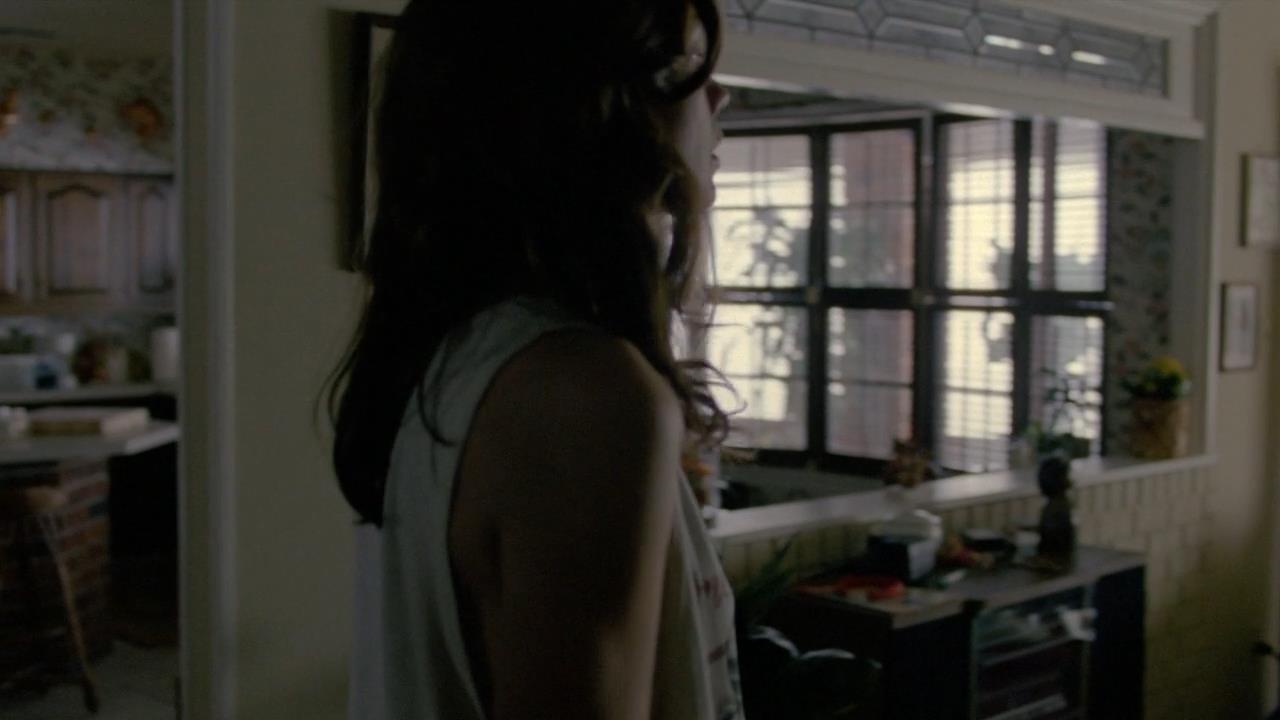 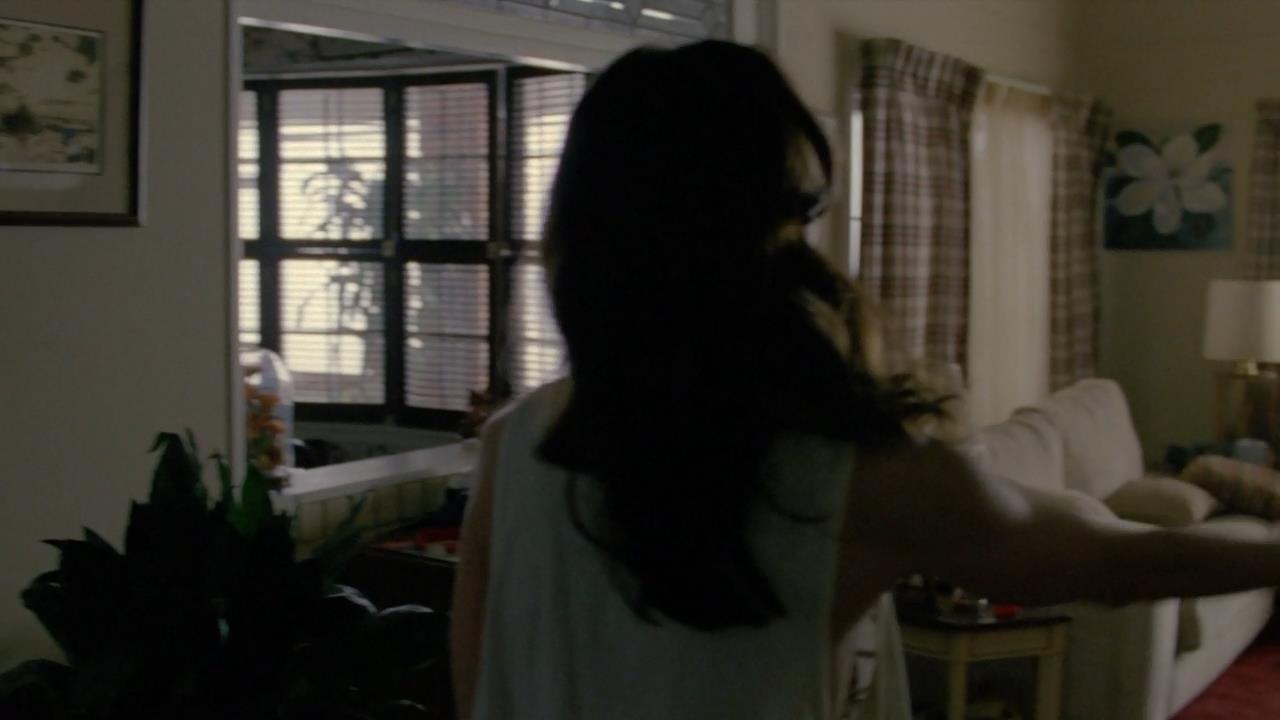 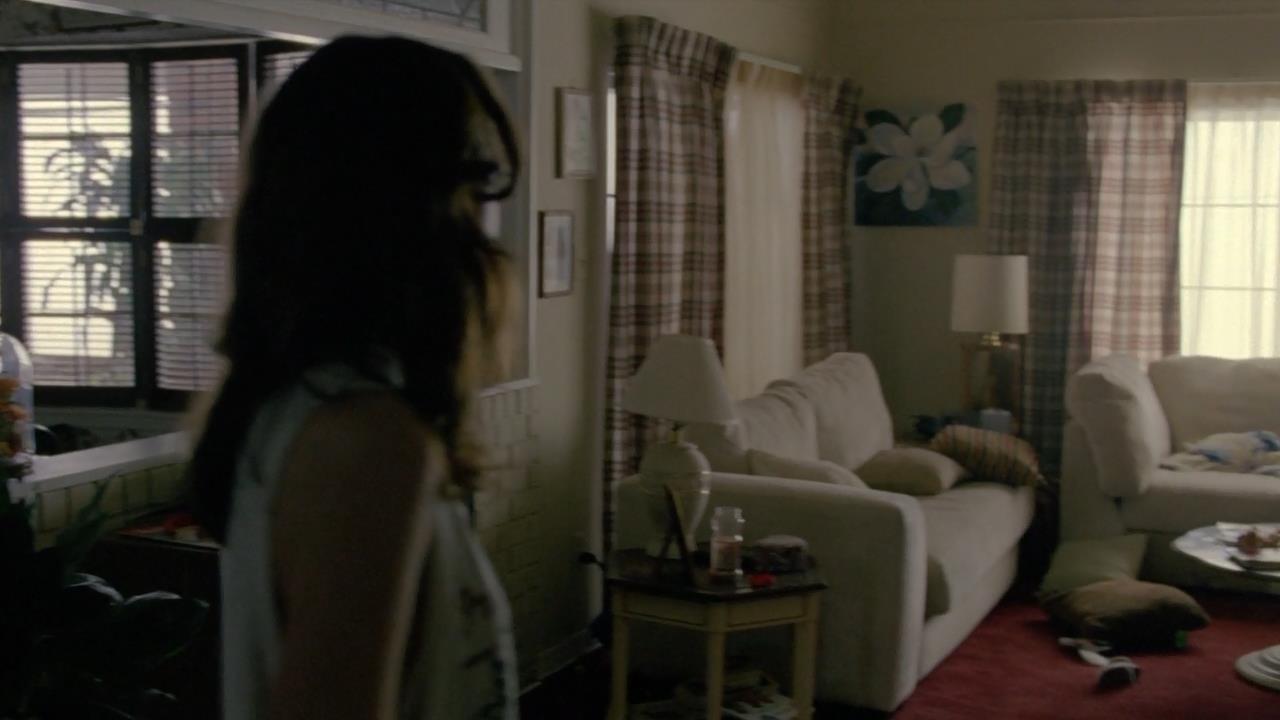 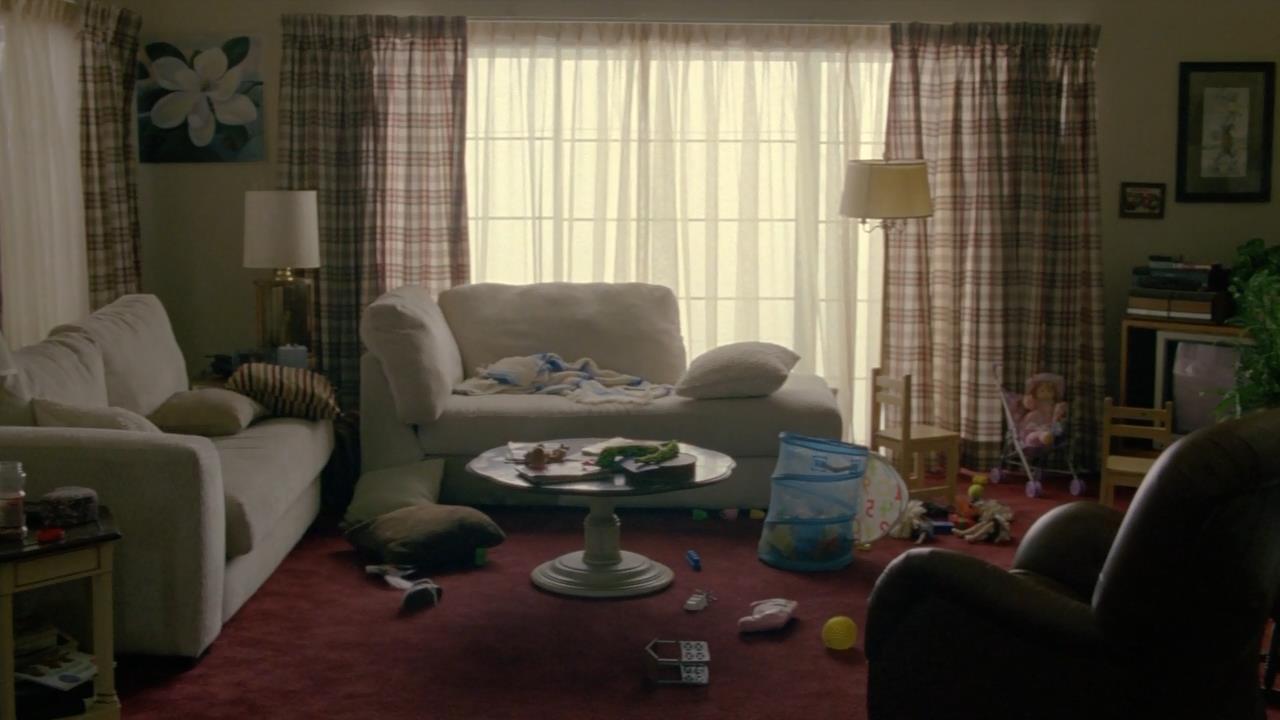 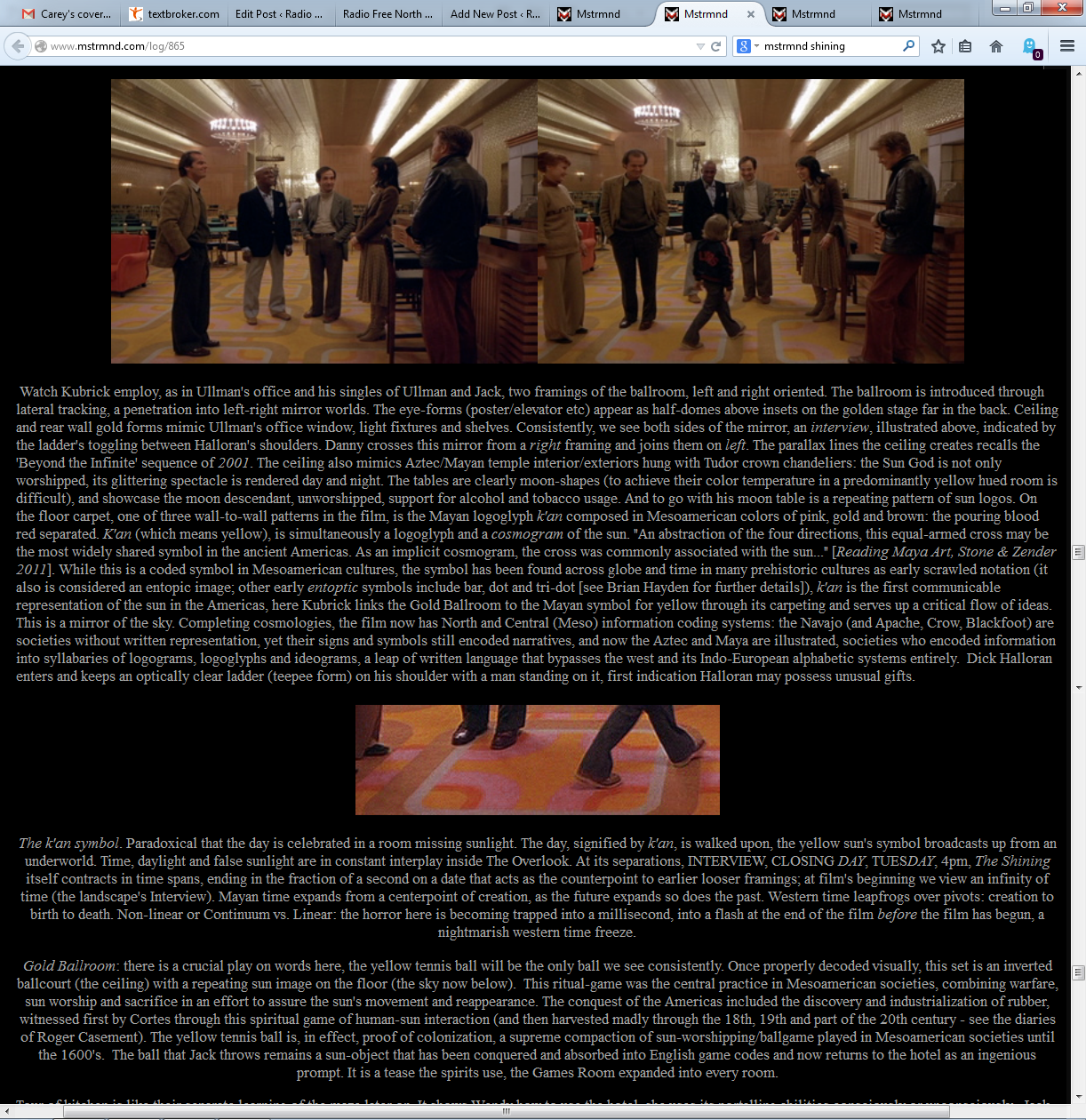 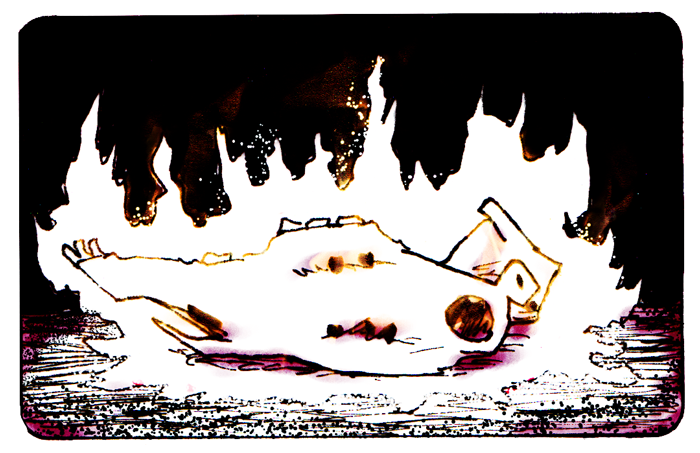 I’m writing this particular blog post on November 21st, 2013. Not all my blog posts are written this far in advance, but this particular one is my way of checking my progress. According to my calculations I should be far enough ahead on Feef to go up to three times weekly now. This would mean that I’ve drawn about 180 panels in the last 193 days, which is a very nice number and I hope it’s true.

But I bet ya I’m right there, ready right now. In the long run my inconsistencies often even out and sometimes I hit the goals I’m aiming at.

No. No three times weekly. But I do have the rest of my life going rather well at the moment, so that’s something.