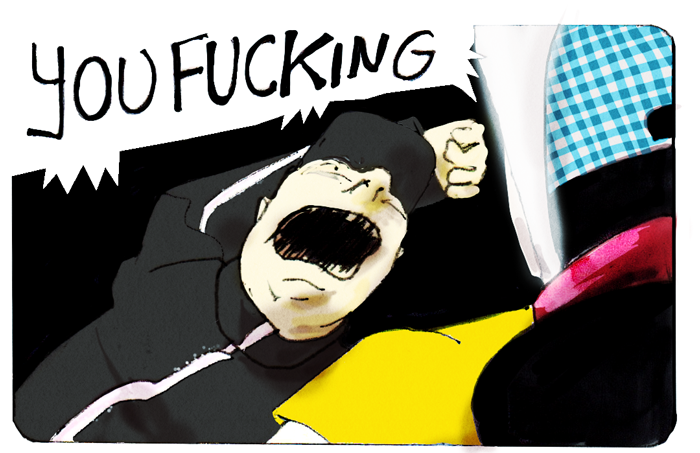 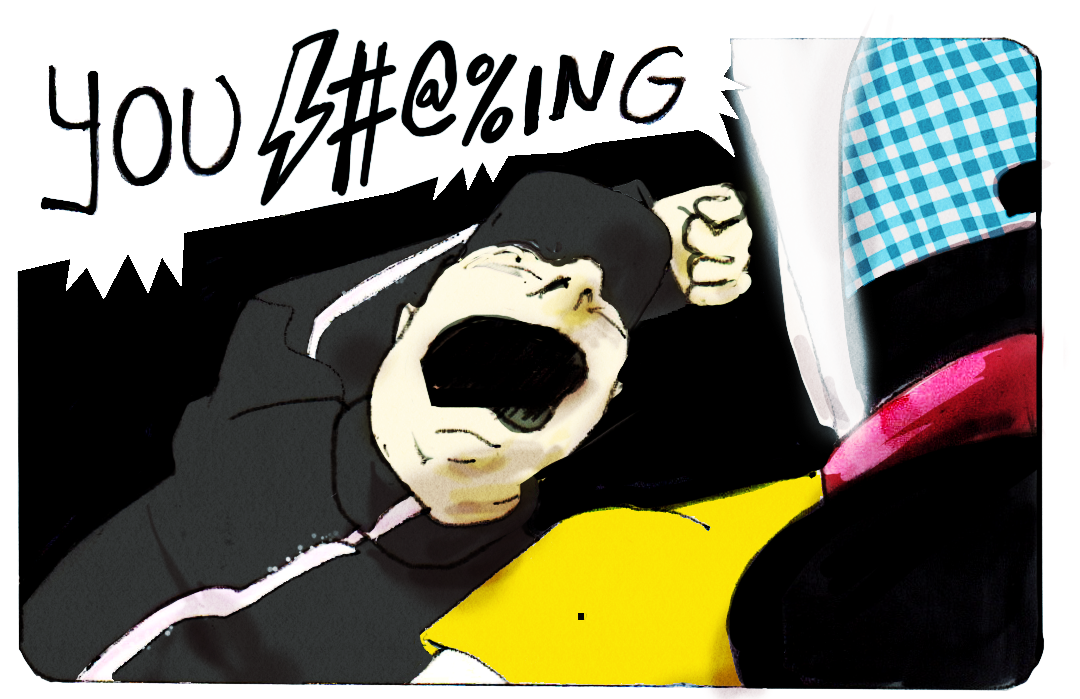 I’ve lately leaped head-first into the world of cryptocurrency. One of the things that I did was put a very small amount of money into a currency trading site, to see how quickly I could grow it.

It turns out that it is not quickly, and I am not as good at predicting currency fluctuations as I hoped I would be. It is everything that I hoped it would be; currency trading is a very boring video game that pays out in real dollars. But I am not as good at it as I thought I would be. I haven’t lost anything, because no currencies have disappeared for a while here. It’s not like I’m buying Confederate dollars. Bitcoins and Namecoins might be silly, but at least their fortunes are not tied to a crumbling racist empire.* But when one of the ones that I bet on loses against another one of the ones that I didn’t bet on, I don’t get to play for a while.

It’s strong incentive. When I lose a life in my game, I don’t get to play again until the numbers go back to the right ratio. That can take days. If I really screw up, it never happens. Being sidelined for a week while you wait for euros to regain their rightful parity against the ruble is making me pay real close attention to the news.

btc-e.com is the site I’ve been frequenting.

Is this gambling? Hell yes it is gambling. It is the stupidest form of gambling. Instead of facing pure luck and weighted odds, I am testing my limited and undereducated brain against professionals, geniuses, and robots. I honestly probably cannot help but lose. But I think that’s what attracts me to it. It’s pure math. I’m developing my intuitive sense of mathematics and earning….well, not dollars. Namecoins. I have almost a hundred Namecoins now.