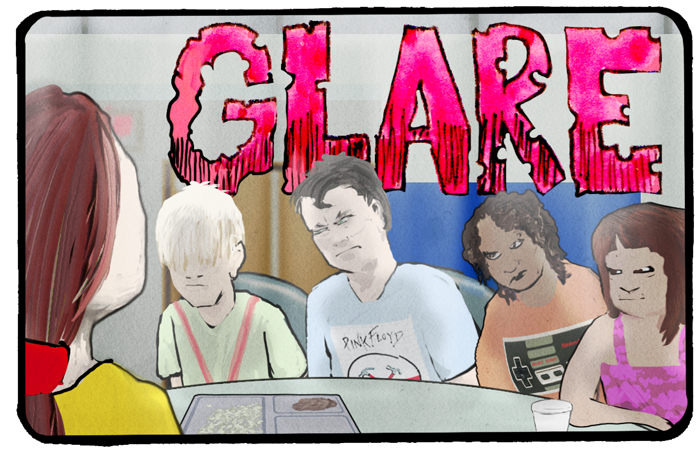 A large part of my life has been spent thinking about how Ayn Rand is wrong about everything.

So, yeah, I’m helping this sick old guy out. I get groceries for him, I take him to the doctor’s appointments and the hospital and stuff. Why? Because it makes me feel like a good person, that’s what I get out of it. So what? That’s not an indictment, that’s just fucking fine. I’m not trying out for sainthood, I’m hoping that someday, when I need it, somebody will be there for me.

When I do something for somebody who can’t do it for themselves, whether it’s help an old lady across the street or give a homeless guy a dime, I’m *doing something that they could not do for themselves.* My time is astonishingly valuable, because no amount of time that they spend (and they have plenty of time) will ever get them what they need. My time is multiplied by nearly infinite effectiveness, and it’s so damn obvious why. Because they needed it, and they couldn’t do it themselves.

Yeah, congratulations, you figured it out. Anyway, from a combination of mistrust caused by people letting them down (and I certainly respect Ms. Rand’s right to feel strongly in this area) and selfishness, they’ve convinced themselves that this human value is not worth cultivating.

Their plan, instead of behaving like human beings and maintaining a relationship with their families and developing their contact with the people around them, is to force everybody to buy into a system which will give them no choice but to care for them when they are old. They are rich! They deserve good care.

But they can’t get it. You can’t pay for the kind of care you need, or to put it another way, if you’re the kind of person that has nobody around except the people you pay to be around you, those people aren’t going to like you either. They are all going to find out, the very hard way, that they were horribly, terribly, completely mistaken. The lucky ones will die young.