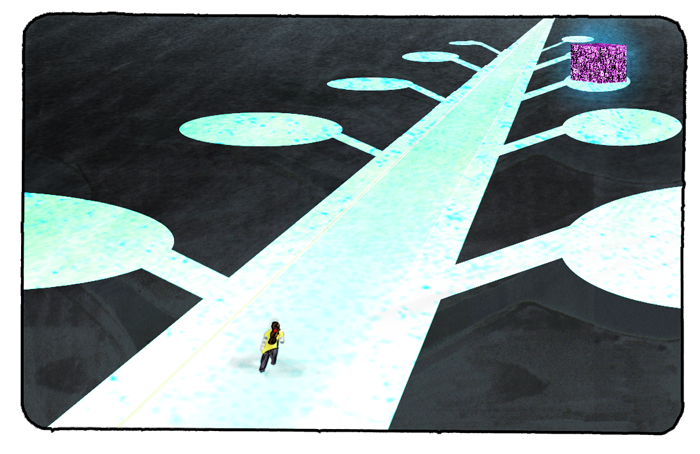 The cultural consequences of Bill Watterson’s refusal to license Calvin and Hobbes have been immense. 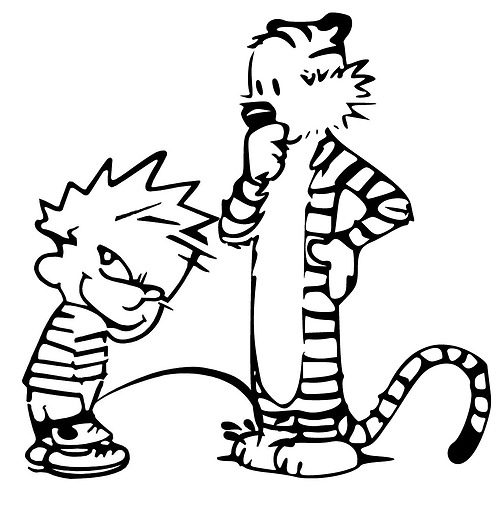 I don’t know if these consequences are good or bad, unless you’re Bill Watterson, then they’re definitely good. The rest of us have had to/gotten to see Calvin and Hobbes slowly retire from the scene, to become a dimly remembered childhood memory like Bambi.

And I’m not saying that’s bad.

OK, I am saying that’s bad. At the very least it’s not good.

At the end of the day, artists do not own the things they create. These things come from all of us, go to all of us. It’s okay if a businessman doesn’t know this, but an artist should.

And I’m sure that Watterson thought that waiting until the end of his life is soon enough. Culturally speaking, they can wait another fifty years or less before the only person stopping the licensing gets done and moves on, and then we can begin to interact with the symbols directly and personally again. Maybe it’s even good to have a myth/product that has a break in it.

It just so happens that we live in the lee of that break, the one moment between the 1980s and the end of time in which there is no Calvin & Hobbes.

So right now the full force of Western law and jurisprudence is bent to the impossible task of making sure no Calvin & Hobbes merch slips through. But that can’t be done, and merch has broken through at the weakest point of its particular myth. 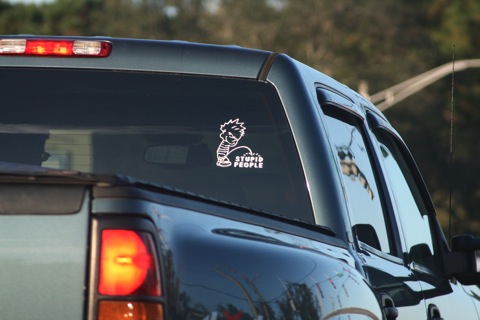 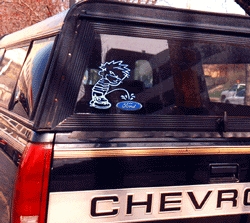 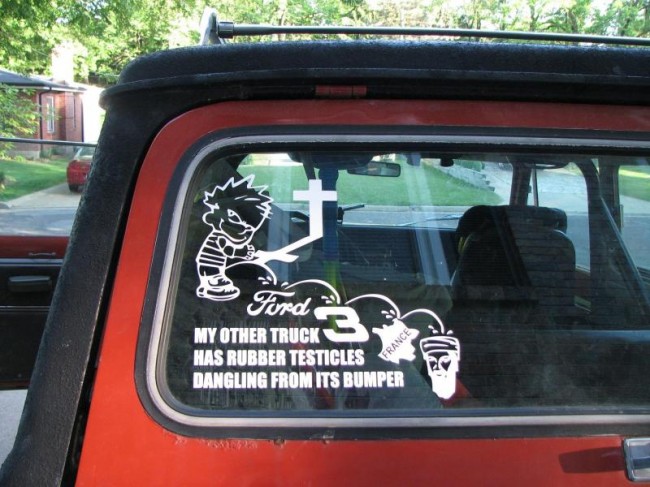 Peeing; marking territory, yes. Also a symbol of harmless fun, of pranks, of the irrepressible nature of little boys. And this is not new. There have been statues and pictures of little boys mischievously peeing for millennia. 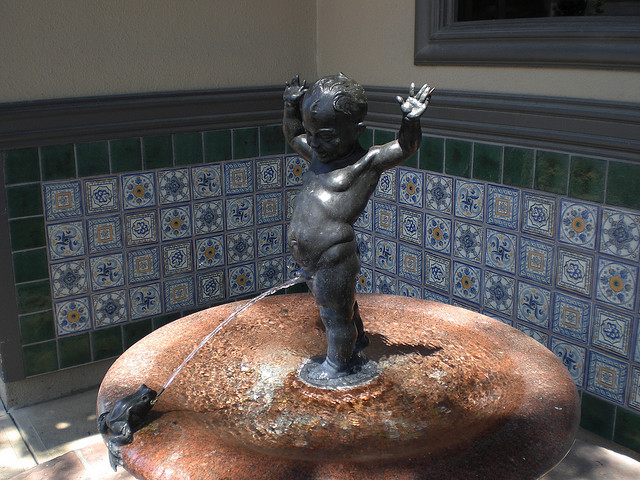 maybe I should put a trigger warning on this 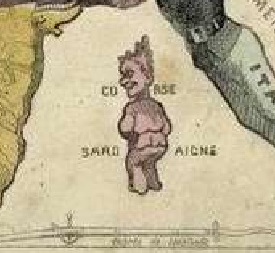 from an old “anthropomorphic” map; this is Corsica and Sardinia. 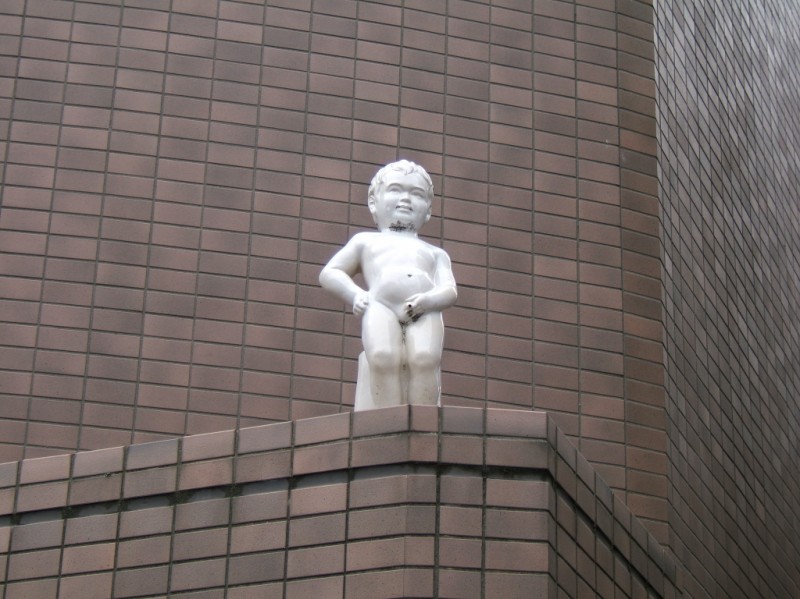 I am shocked, shocked to find this sort of thing in Japan.

What’s it mean? It means that Calvin is related to mischievous peeing statues in the subconscious zeitgeist, that’s what it means. What’s that mean? I dunno. 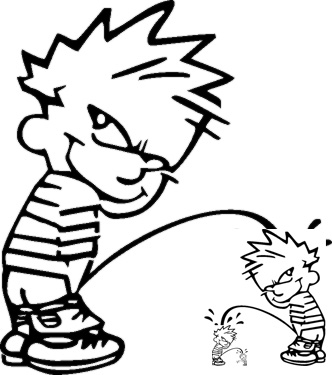