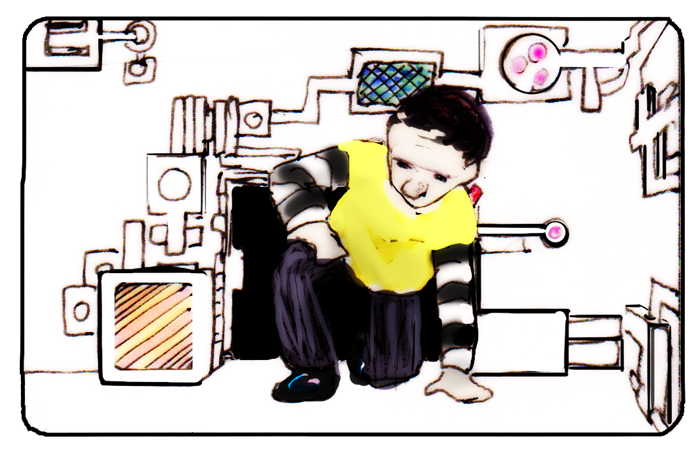 I’ve really started to lose track of my own past. I used to have it so well organized, I always knew when everything happened because I could remember where it was that it happened. I was essentially using America as a mental organizational system. But then I went and lived in the same town for about eleven years, and for the last four I really, really lived there. So it’s all blending together in a lot of important ways. I remember that I was in the Fiesta on Stassney when I got an important phone call once, but I’ve been in that Fiesta a hundred times now. Which time was it?

I mention this because I was trying to figure out how many times I’ve slept outdoors. It would have been easy, once upon a time, but now it’s all jumbled up.

I figure I slept outdoors nearly 30 times before I moved out of my parents’ house (for the first time). Between boy scout trips and family camping and camping with my friends, thirty to fifty times.

Then I moved to Jersey and didn’t camp out much, if at all, until 1998. And then I started camping out and sleeping in my car a lot. And I kept it up until 2010. I worked it all out once an I spent about eight or nine months at various Rainbow Gatherings. I don’t have any idea how many times I’ve slept in various cars, because my standard way of getting places used to be driving until I needed to sleep, then driving some more. And hitching? And bike trips? I’ve spent maybe two months on bike trips.

I was wondering if I’ve spent more than a year of my life sleeping outside, but now I’m starting to wonder if it was two years.