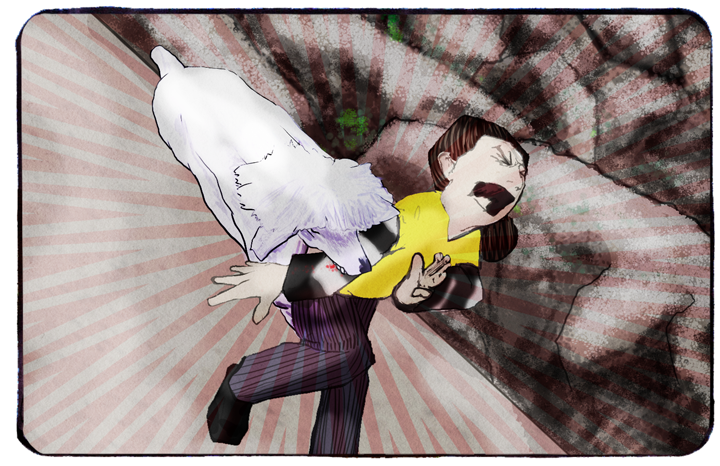 258fief and “On looking into Disney’s Bambi.”

Until recently, the vast majority of American watched Bambi exactly once in their life. They went to a special place to see it, where they sat in an enormous dark room filled with other children who all viewed the film in silence, eating special sugary foods that they do not normally eat at home. Americans normally watch Bambi around age five, and then, until well after the invention of the video cassette recorder, they usually did not watch it again. Only parents of young children would ever again enter the sanctum and take part in the adventures of the young king of the forest, Bambi.

When they did, they were surprised by what they saw. Our unusual method of viewing the film has also affected the way we remember it, and most people do not recall it clearly. The early scenes, in which Bambi frolics with Thumper the rabbit and Flower the skunk, are ingrained in all our memories. There are few things more deeply burned into our culture than the way Bambi’s mother dies. Even though it happens off-screen, the shock and terror of Bambi’s loss resonates. But the film does not end there, as the death actually occurs quite early in the film. After that there are forest fires, young love, fights with a pack of hunting dogs, and Bambi even gets shot. He survives, but nothing after the death of his mother entered our collective memory.

This peculiar film and ritual has now persisted for more than four generations of Americans.

One last thing: the opening shot is from the point of view of a predator animal — the plane of view is perpendicular to the direction of motion. It is also carefully monochrome, but limnal. It’s a pretty good guess at how a one-eyed deer would see the world. Which means that it’s a pretty good reminder of how hard it is to see the world as anything other than yourself.