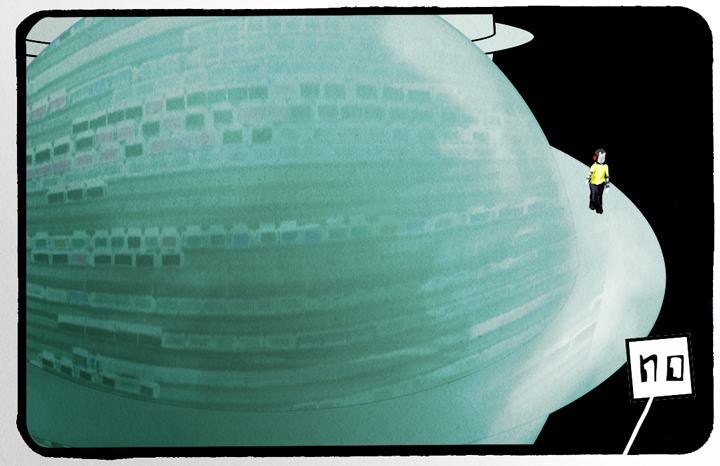 (picking up from the last post, this is my idea for a story told in text messages)

So the very first text would be, “Did you ever see Doctor Strangelove?”

And the conversation would be coyly about Dr. Strangelove for a while, until it is revealed that we’re actually talking about people who make love to nuclear bombs.

And then the NSA starts texting everybody telling them that they’ve been monitoring the conversation and they’re very disappointed in all of us.

and then more stuff happens, but I haven’t figured it out yet. Gimme a minute.