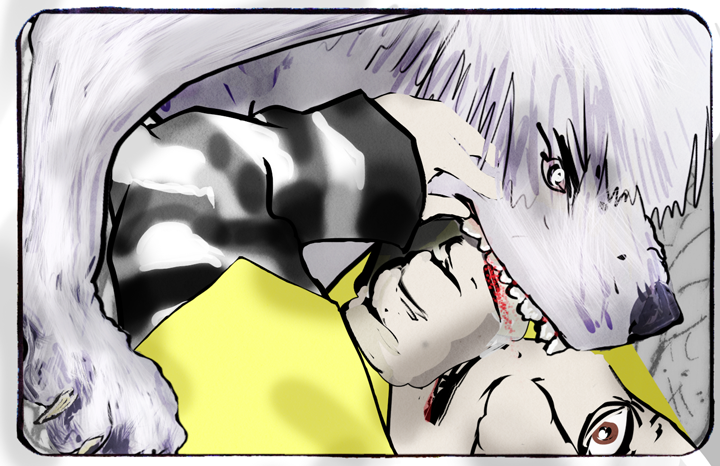 fief the 259th and The Lone Ranger

Sometimes I get it into my head that a film is better than it possibly can be, and 2013’s “The Lone Ranger” is such a film. What should be a sterile, aimless waste is an unexpected labor of strange love, a lush romantic remythologization of the Western for the 21st century tied to the complete rebirth of a forgotten legend.

Jerry Bruckheimer, Gore Verbinski and Johnny Depp, prime movers behind the Pirates of the Carribean series, brought the Lone Ranger to the screen in 2013. It is one of the most unusual blockbuster action films ever released. Designed as a love letter to a franchise that nobody remembers, the Lone Ranger functions as an elegy for a myth and a recasting of the Wild West in a way that resonates with a modern audience. It is successful as both an action movie and as a work of art, but it missed its mark with the theater-going audience of the summer of 2013.

Depp’s Tonto and Armie Hammer’s Lone Ranger race the clock to stop the villains from robbing, stealing and killing the town, the railroad, the lonely widow woman and the last of the Comanche. The action is so over-the-top as to be hilarious; this is not a serious film. However, in between being a lot of fun, the Lone Ranger manages to be honestly deep.

Recounting the various levels of framing and commentary in the film would take a much longer article than this. Suffice to say, the myth of the Lone Ranger is thoroughly deconstructed and artfully rebuilt, settling the foundations of the story squarely upon Tonto. The focus of the narrative is literally lifted from the Lone Ranger and placed on Tonto, who now becomes the central figure of the legend and the main character in all but name. The tragedy of Native American history in the Old West is no longer politely ignored in the grandiose vision of our mythic past promulgated by The Lone Ranger. Instead, it takes center stage. The riddles and contradictions inherent in Lone Ranger and Tonto are given a “zen” significance, and the very concept of the morally valuable blockbuster action picture is taken to its logical extent.

The film was not a box office success. It cost $225 million to make and $150 million to market, but it only earned $260 million internationally upon its initial release. American critics found themselves baffled, and audiences responded with similar disinterest. The Lone Ranger is not a film that anyone was asking for. It is not a well-remembered franchise. Instead, this is the result of a lifetime of meditation upon stories and myths. Because the Lone Ranger is essentially a finished franchise, the story is complete, and any comprehensive comment upon it becomes a comment upon the whole. This movie is a labor of love from a man who has spent many decades thinking about this myth and what it means.

This film does nothing less than point to a new understanding of the American story.

Bruckheimer and Verbinski are telling the audience that, by changing the way America looks its past, the nation can come to terms with it. The history of America is painful, and the Lone Ranger is an indelible part of that history. This film is an attempt to directly address that connection between fiction and reality, allowing audiences a cathartic opportunity to grieve for the mistakes of the past, celebrate the victories and move forward together. All that is needed is to understand that the Lone Ranger was never, ever alone.