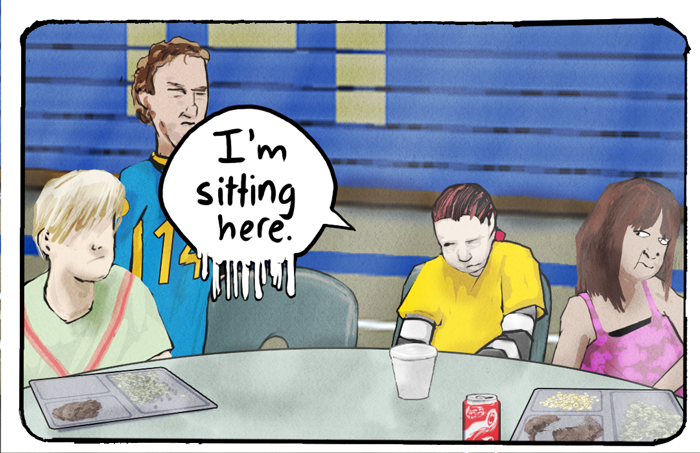 The Constitution is a compromise, and a pretty nasty one at that. The Declaration of Independence is more of an unequivocable statement, s filled with high ideals and things that you can’t really argue about. The Constitution is a horse trader’s document; it’s meant to find a balance between slave, slaver, and free.

But then, watch out for people that cling to the Declaration of Independence, because you never know what sort of trouble they’re gonna cause. Take the gay marriage crowd. Nary a peep about the Constitution out of them, it’s all “pursuit of happiness” this and “pursuit of happiness” that and before you know it half of Utah is gay married to itself.