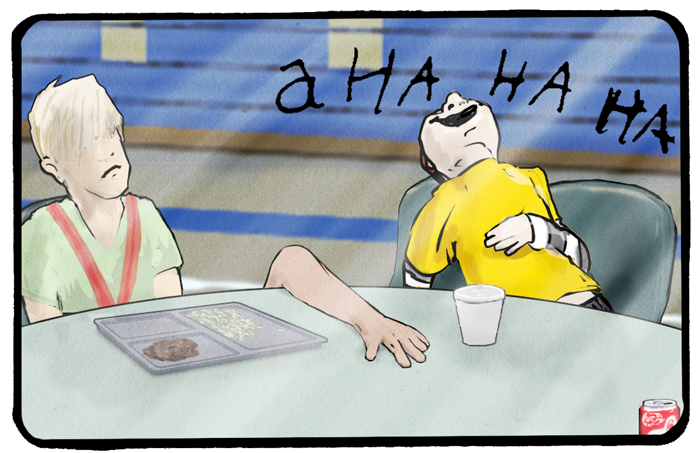 Disney movies I’ve seen lately in order of least to most creepy and disturbing:

The Sword in the Stone (Sort of boring).

The Many Adventures of Winnie The Pooh (this film is entirely about baby issues, and a lot of time is spent on the subject of defecation — there is no coincidence that the main character is named Pooh, or that he eats so much that he gets stuck in a rabbit hole. There’s actually a scene in the beginning of the movie where they carefully show that he is a stuffed animal and does not have an anus. But I’m totally cool with this — babies need to know these things, and I like a movie that speaks fluent Baby. I wish there were more strong female characters, though the case could be made that Rabbit, Pooh, and Piglet are sexless.

Aladdin (although it’s classist and I don’t like the specific way they rip off The Thief and the Cobbler. There are good ways to rip off things (like what True Detective does with Top 10) and bad ways (like when Disney hired the crew away from Richard Williams, crashing his labor of love and making an inferior knock-off))

Peter Pan (the only copy we have of this is in French, so I’m not completely sure yet)

Little Mermaid (disturbing on a lot of levels, especially Ariel’s willingness to mutilate herself to impress a man, continuing ecological devastation of the ocean adds layer of sadness to setting, recent revelations about manatees and the basis of legends of mermaids makes story much worse. Also it’s easily the cheapest animation of any Disney movie I know. I like the animation a lot, especially the terrifying scene where the chef tries to kill Sebastian the Crab, but it lacks the unearthly beauty of other Disney films)

Pinocchio (everybody knows this movie is scary but it’s really, really scary.)

Dumbo Dumbo is possibly the thematically clearest of all Disney films, and the story it tells is a sick one. Basically this is a movie about having to suck up to your boss to survive and get your mother out of jail. It lacks the visceral horror of many Disney films but the emotional punch is definitely there and the way that the animals are mapped directly to the situation of black people in the Deep South is both honest and upsetting. Dumbo offers no way out. You are trapped in the burning building of the world, painted up like a clown, and you either do the impossible or you die. If you do manage to do the impossible, then your reward is a slightly nicer cage.

Dumbo is an African elephant born to an Indian elephant family. Shots of the elephants building the Big Top are alternated with shots of faceless black men doing the exact same work.

The clowns that say “they’re going to go ask the boss for a raise” are parodies of Disney animators who had recently been fired from the studios for trying to unionize. That’s why Dumbo is only 60 minutes long — they were in the middle of an animator organization and strike effort at the time of production. The clowns are each caricatures of specific animators who had tried to stand up and join the union. They were all gone at the time of production. They were drawn into the film by the Disney animators who stayed, in an attempt to convince the boss that they were local.

In this dual context, the scene where Dumbo meets the crows who teach him how to relax and just be entertaining is extremely revealing.)

Snow White (basically nothing happens in this movie except some really nasty female archetypes and then the most romantic date rape of all time I guess. This movie isn’t that bad, but there’s nothing positive or good about it at all, except that it’s gorgeous to look at).

Bambi (straight up apocalyptic. People forget that after Bambi’s mom dies, a lot more stuff happens, most of it horrifying. Bambi gets shot, he gets in a fight with a bunch of dogs and kills them, and )

101 Dalmatians (Cruella deVille isn’t just a monster, she’s a terrifying insatiable demon of class privilege who’s running a murder camp for cute dogs. The entire movie is a meditation on class and privilege that comes to some odd and fairly sexist conclusions. The way that the film deals with pregnancy and nursing without showing it is charming, I have no problem with that — it was probably revolutionary at the time. The movie probably turned a lot of people against wearing fur too.)