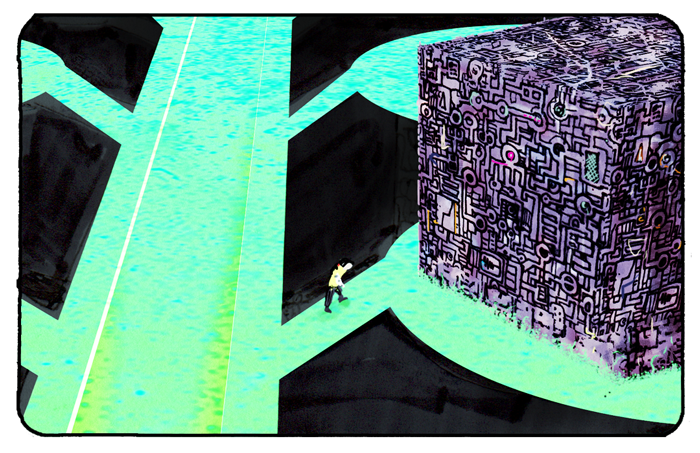 I’m really figuring this guy out. Read thirty books on something and you’ll be surprised how it pops into focus.

First thing; finding out that Kansas John Brown had invaded your town in 1859 would be a little bit like waking up one morning to find that Kony has invaded your town’s City Hall, kidnapped the mayor, and was now holed up downtown in a desperate gun battle with the police.

And I had to search for that metaphor, because there just aren’t that many famous outlaws these days. Another big change between then and today.

Also learning about my own research method and how they are flawed. For example; it is only now, thirty books in, that it has occurred to me that John Brown wrote a provisional Constitution for his freedom raiders…and maybe I should read it. It’s good. It’s not as good as the real Constitution, but that’s okay. Writing a political constitution is not, and should not be, a solo project.

Fact: Brown was NOT crazy. Definitely put that to rest. In fact, one of the harder parts of writing about him is preserving neutrality, which is necessary for the story to work. From the modern perspective, he’s almost perfectly heroic. In fact, the only way in which he wouldn’t fit into the modern world would be his overt reliance on the Bible. But in most ways, he was just a solid and sterling citizen who waited impatiently his whole life for a chance to do something important and when it arrived he took it. And it worked. He sparked the Civil War. At the cost of the lives of some of his children, but if there is one guy who did more to free the slaves than anybody it was Brown.

I can no longer accept the argument that the slaves were going to be freed eventually, unless you mean that things were so bad that a revolution was inevitable. From the slaves’ point of view, things had gotten steadily worse for thirty years and even before the Dred Scott decision they were about as bad as could be. What Dred Scott did was take everybody who had escaped from slavery and tossed them right back in the pot, which got the North involved, but it didn’t make things any worse in the South because how could it? The only thing left to do was to start chopping off hands, that’s about it.

I am frankly quite relieved that the 1860 crop of Americans decided to kill each other. As crappy as people can be today, imagine how crappy they were then. Wars have an interesting habit of killing a slightly larger percentage of the vicious and depraved than the innocent and ignorant, or at least I hope they do, and civil wars all the more so.

It certainly turns out that the people Brown executed in Kansas had it coming. Our species is probably better off without that sort of offspring.