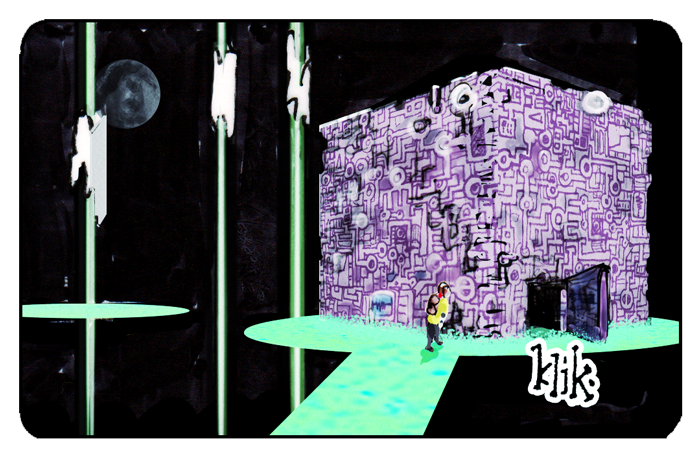 Today is the day prophesied in the deeply odd series John From Cincinnati. This show, as you may recall, premiered after the Sopranos finale and ran for exactly two months in 2007. It’s one of the weirdest and most interesting things I’ve ever seen. Imagine A Simple Man done in the style of Deadwood with some deeply odd musings on salvation and redemption and what the Jesus myth means to people today. It’s a worthy story, and I don’t say that often. It’s an important story, worth telling, difficult to tell.

Anyway, among a blizzard of other odd things, much was made of the date 9/11/14, which was then seven years in the future but now is now, or perhaps past by the time you read this.

You may be assured that today will have my fullest attention.