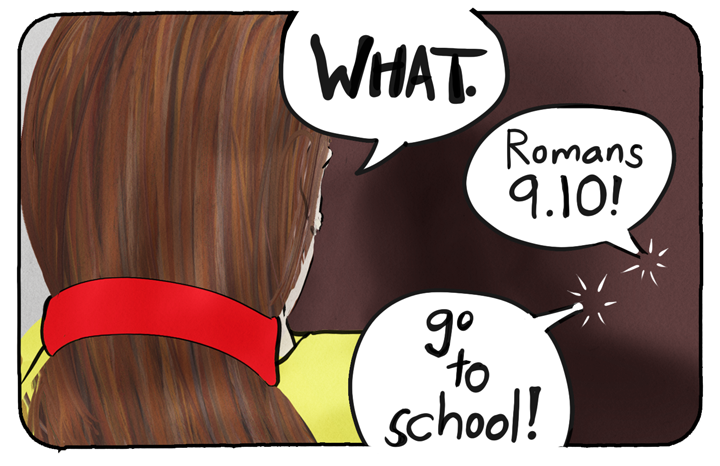 Hyper-rational people reject smaller superstitions in favor of one larger one, the idea that the universe is rational and is best navigated by rational means.

Nothing against that idea, because it’s the best one we’ve had yet. But it sure doesn’t explain everything.

The rational are utterly convinced of the primacy of their myth. It reminds me of monotheism.

Maybe Judaism and Christianity worked for so long because monotheism is very inspiring to the hyper-rational personality. Those people get stuff done.