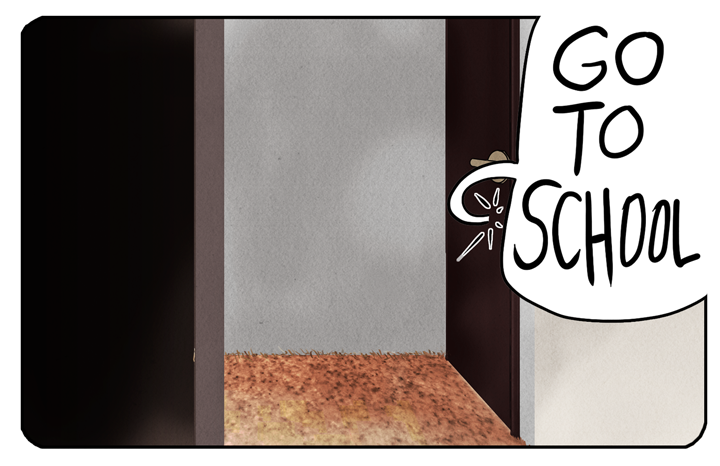 David Milch was right. Our culture is amping up to kill a lot of Muslims.

David Milch is right about everything.

But that’s not the point. The point is, don’t tolerate Islamophobia, kids. Don’t put up with that shit around you. Because this is where it starts. Making it clear now that making shitty jokes or fucking evil generalizations about muslims is like making them about jews, or black people, or women, or anybody.

Because they’re just anybody. They’re just people. They don’t deserve your hatred for any reason at all.

So don’t let people do it. When somebody says, “but all muslims are pedophiles,” do the world a favor and shut them the fuck down.

I don’t care if you style yourself some sort of “critic of Islam,” I guess that’s a reasonable way to spend your day. But you’re not a critic of anything if you’re just a fucking liar.