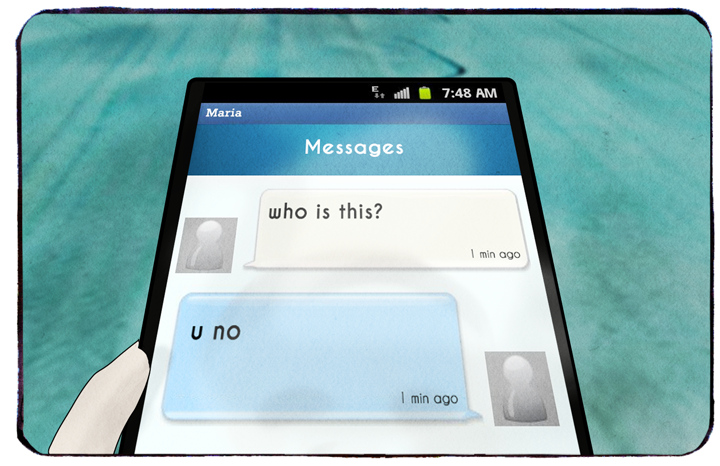 After meditating deeply upon Robocop, I now understand the source of the problem that the Koran has with the Jews.

While I was trying to make Robocop 2: the Story of Mohammed, I read the Koran. Well, the first third of it. Then my daughter sat on my kindle and broke it. But in that time I learned a lot of things.

The Koran is structurally completely different from the Bible, and it does not involve the adventures of Mohammed (my original idea for the sequel). In fact, it’s all about Jesus.

Apologies to anyone who’s read this before, I’ve been talking about this for a long time.

Anyway, the proper interpretation of Robocop 2, according to the Koran, would not be about Mohammed. Mohammed would not even appear. In fact, the work would be about Jesus, again, but from a more distant point of view. It would essentially be an MMORPG in which a wide variety of players follow behind Robocop and do His paperwork.

Upon realizing this, I saw that this represents a fundamental shift in point of view toward Jesus, and there is a structural flaw in there that’s expressed in the Koran.

But I did wonder why that was, and Robocop 2: the MMORPG showed me!

Because in the first Robocop, Jesus has to fight many people — the Jews, the Romans, the Pharisees, etc. Since he is personally interacting with all these people, they get a lot of attention. They are shown to be disparate individuals with disparate motives.

However, if you are playing Robocop 2: the MMORPG, you are not interacting with the enemies of Robocop. They are all dead, and you are moving in his wake, setting up security cameras and repairing bullet holes and processing suspects and doing side quests. Although you are dealing more directly with the realities of the world than Robocop is (and the Koran is a much more realistic book in its expectations than the Bible), all opposition has already been vanquished, and you are at a remove from the enemies of the Divine One. You understand literally everything about the world except for the Opposition.

In other words, since Robocop is at the other end of the screen killing His enemies, you don’t get to know His enemies.

The crooks, the criminals, the bad executives, the thugs, traitors, the low-lives, the lost and the simply unlucky all merge to your point of view. They are simply Those Who Opposed.

The Koran is about Jesus, but it was written six hundred years later. They couldn’t see that there were complexities and crossing interests. They could only see that Jesus was opposed by the Jews.