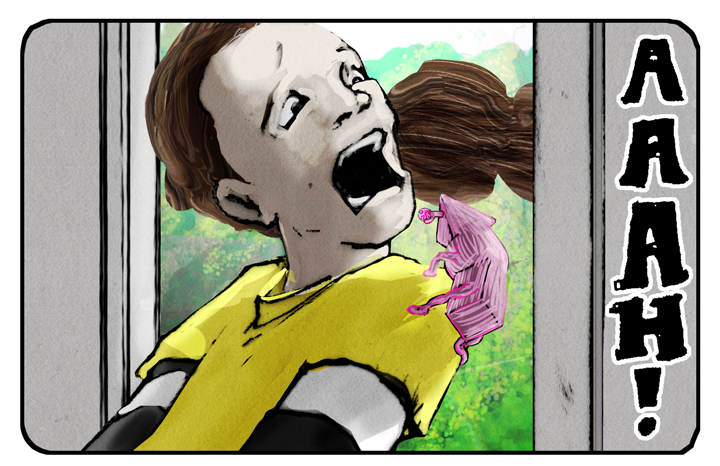 1. Run the Stanford Prison Experiment again, on a large scale, and get hard data on exactly how long it takes power to corrupt and in what ways it corrupts. Place the experiment on a reproducible basis. Use science to examine these sort of prison and prisoner power dynamics until the data gathered will stand up in court.

2. Use this data to challenge every single thing about our prison system. Systematically review every single criminal law in America. Submit them all to a central database and collate them.

3. Power is too corrosive to the human personality to be utilized on a daily basis. Therefore, impose stringent limits on how much a police officer can work. It should not be possible to work more than part-time as a patrol officer. Administration and detective departments should be curtailed, but their more specialized work will require longer hours.

4. Police officers should be paid enough for their 20 hours a week that they can live reasonably on that alone, and there should be few restrictions on how they work in their off hours. I’d say that right now, in 2015, $30,000 is reasonable for a part-time police officer for the year.

5. Since no one patrol officer can work more than 20 hours a week, a community that requires extra policing must hire more police. Since the job pays fairly well for relatively little work, there will be competition for the job and also mobility, as anyone who lands a good job would be able to leave it behind. This should combine to make the police force hirees mostly local citizens, mostly young people who do not have established jobs and routines.

6. Naturally any police officer, just like any American citizen, should enjoy free health care and education.

7. The police officer’s job is to bring a suspect before the court so that they may be judged. Any time they kill the suspect they fail in that duty. With this in mind, the police should be furnished with “nonlethal” weapons as much as possible. Even though nonlethal weapons can still kill, they are a massive improvement over a firearm. There is simply no excuse for any patrol officer to have hollow-point ammunition, especially when rubber bullets are available. The less lethal option should always be advocated by the department.

8. All police officers should be encouraged to take martial arts training, especially aikido.

10. The police should not patrol. They should maintain stationary posts and respond to calls.

11. Uniforms should be easily visible and marked clearly. It should be strictly forbidden for the police to wear black. The same goes for vehicles. All police vehicles must be brightly colored and easy to find.

12. Any police officer who injures or kills a suspect will be suspended until the trial is complete.