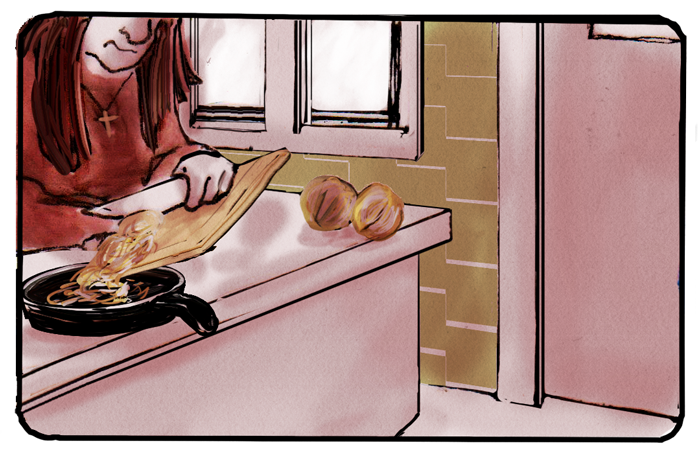 Having been raised in Kentucky, there are certain biases that just seem completely insane to me.  I cannot for the life of me fathom why anyone would hate anyone else for being Jewish or Catholic.  Those specifically just lose me completely.

I remember watching Sinead O’Connor live on SNL tearing up the picture of the pope and thinking “What is she talking about?”  And then her career instantly died and I was totally lost.  I had no idea there were enough Catholics in the world to constitute an offendable minority.  To me Catholicism and Judaism were just two more flavors on the endless religious smorgasbord that was central Kentucky in the 1990s.  We had Mormons, Lutherans, snake handlers, Baptists, Methodists, Jehovah’s Witnesses, Seven Day Adventists, nondenominationals (old style), nondenominationals (new style, the ones that would grow to become the current Religious Right but at the time were just slightly odd), Episcopalians, Unitarians (normal), Unitarians (crazy), Catholics, Baha’i, and a synagogue.  They were all more or less the same.  I wasn’t aware that any one of them had more or less significance than the others.