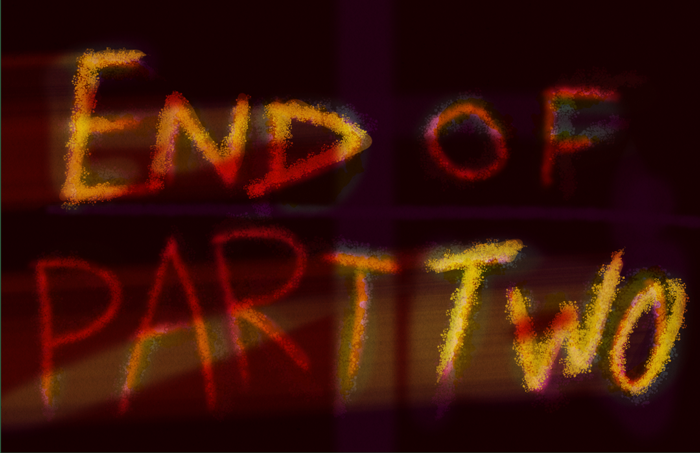 Post-Mortem Lividity and the Civil War (and Feef #109)

White people aren’t white and black people aren’t black. You may have noticed this. We’re all actually a shade of desaturated orange, and when I say shade I mean it literally: 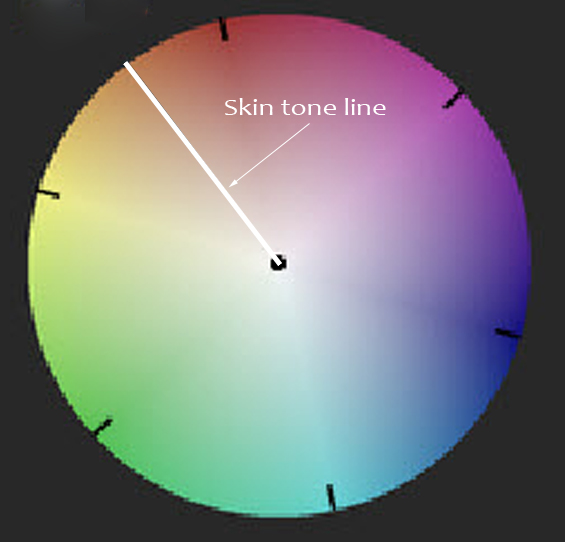 Apparently all human skin tones fall along that line, more or less. The hue and saturation are constant, the shade changes.

Obviously it’s infinitely more complicated, and there are every color of undertones in human skin, even green. But the whole point is that now you know that all human skin tone falls more or less along a single spectrum.

This puts you way ahead of everybody who was alive in 1860.

America, say what you will about it, has generally been pretty good about not leaving giant piles of corpses around. Ever since our proud inception in 17-whatever, and the occasional massacre of native tribes and their associates, it’s been rare to see a lot of dead bodies at one time. This was no different in 1860, when the Civil War started to flare up. As you may or may not know, America didn’t leap into the Civil War with both feet — it started small, and kept getting worse and worse until it got very bad indeed, and then it got worse than that. Soon enough, people were leaving big heaping mounds of bodies all over the place, sometimes for weeks. Sometimes you’d find bodies that had been left there a year.

There’s a phenomenon called post-mortem lividity, in which the dead blood in the body pools and darkens. Changes shade. It causes the human skin to get darker.

In many cases, with close-cropped hair, it can cause a person who was once “white” to look “black” in death.

This is especially common when people died and came to rest lying on their faces.

But this was not at all common in civilian life!

Before the Civil War about 85% of people died at home, and very few of them were left resting on their faces for weeks after death. Not unless they were witches or something.

An intriguing curiosity to us, but that’s only because we’re not fighting a life-or-death struggle to enslave people based on the shade of their skin. Suddenly southern soldiers (and northern too, who were scarcely less racist) were faced with apparent evidence that, after death, they became “black.” This was a serious, serious problem for the South. Dead is supposed to be the great revealer of truth. Dead is forever, and at the time they really did believe that it was their physical bodies that would be called out of the ground when the last trump was trumped, that they would be spending eternity in this physical form.

It is no surprise to me that the Civil War was the Renaissance of embalming. Ads for embalmers mention prominently that it prevents the blackening of corpses.